Fought mainly on the Crimean Peninsula between the Russians and the British, French, and Ottoman Turkish, with support from January 1855 by the army of Sardinia-Piedmont.

The War was a result of Russian pressure on Turkey; this threatened British commercial and strategic interests in the Middle East and India.

France, having provoked the crisis for prestige purposes, used the war to cement an alliance with Britain and to reassert its military power

It was the Africa Great Lakes' main slave-trading port, and in the 19th century as many as 50,000 slaves were passing through the slave markets of Zanzibar each year. ... Under strong British pressure, the slave trade was officially abolished in 1876, but slavery itself remained legal in Zanzibar until 1897.

The Anglo-Zulu War was fought in 1879 between the British Empire and the Zulu Kingdom.

Following Lord Carnarvon's successful introduction of federation in Canada, it was thought that similar political effort, coupled with military campaigns, might succeed with the African kingdoms, tribal areas and Boer republics in South Africa.

In 1874, Sir Henry Bartle Frere was sent to South Africa as High Commissioner for the British Empire to bring such plans into being. Among the obstacles were the presence of the independent states of the South African Republic and the Kingdom of Zululand and its army.

Frere, on his own initiative, without the approval of the British Government and with the intent of instigating a war with the Zulu, had presented an ultimatum on 11 December 1878, to the Zulu king Cetshwayo with which the Zulu king could not comply, including disbanding his army and abandoning key cultural traditions. Bartle Frere then sent Lord Chelmsford to invade Zululand after this ultimatum was not met.

The war is notable for several particularly bloody battles, including an opening victory of the Zulu at the Battle of Isandlwana, followed by the defeat of a large Zulu army at Rorke's Drift by a small force of British troops. The war eventually resulted in a British victory and the end of the Zulu nation's dominance of the region.

A war of the late 19th century between the Mahdist Sudanese of the religious leader Muhammad Ahmad bin Abd Allah, who had proclaimed himself the "Mahdi" of Islam (the "Guided One"), and the forces of the Khedivate of Egypt, initially, and later the forces of Britain.

Eighteen years of war resulted in the nominally joint-rule state of the Anglo-Egyptian Sudan (1899-1956), a de jure condominium of the British Empire and

the Kingdom of Egypt in which Britain had de facto control over the Sudan. The British participation in the war is called the Sudan campaign. Other names for this war includes the "Mahdist Revolt", the "Anglo–Sudan War" and the "Sudanese Mahdist Revolt".

On 15 March 1885, an Anglo-Russian war-scare was unleashed as a result of a skirmish between Russian and Afghan troops, who ran into each other in a region called Penjdeh in Central Asia.

Fearing that East Asia might become a battlefield in case an Anglo-Russian war would break out, the British government decided to occupy three islands off the southern coast of Korean peninsula called Kŏmundo, known to the British at that time as Port Hamilton, to improve Britain's strategic foothold in this region. The Penjdeh crisis was the first case in the nineteenth century that an incident in Asia triggered a serious war-scare between the Great Powers

The Falklands War was a 10-week undeclared war between Argentina and the United Kingdom in 1982 over two British dependent territories in the South Atlantic: the Falkland Islands and its territorial dependency, South Georgia and the South Sandwich Islands.

The conflict began on 2 April, when Argentina invaded and occupied the Falkland Islands, followed by the invasion of South Georgia the next day.

On 5 April, the British government dispatched a naval task force to engage the Argentine Navy and Air Force before making an amphibious assault on the islands. The conflict lasted 74 days and ended with an Argentine surrender on 14 June, returning the islands to British control. 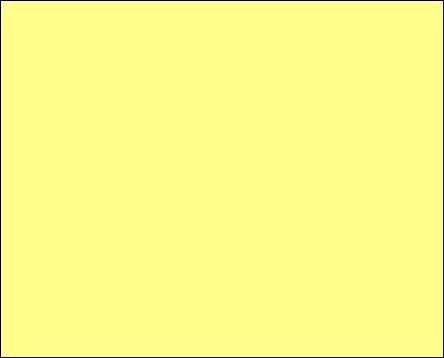 These are the wars of many names.

For the British they were the Boer Wars, for the Boers, the Wars of Independence.

Many Afrikaaners today refer to them as the Anglo-Boer Wars to denote the official warring parties.

The first Boer War of 1880-1881 has also been named the Transvaal Rebellion, as the Boers of the Transvaal revolted against the British annexation of 1877.

Most scholars prefer to call the war of 1899-1902 the South African War, thereby acknowledging that all South Africans, white and black, were affected by the war and that many were participants.

The Russian Civil War was a multi-party civil war in the former Russian Empire immediately after the two Russian Revolutions of 1917, as many factions vied to determine Russia's political future.

The two largest combatant groups were the Red Army, fighting for the Bolshevik form of socialism led by Vladimir Lenin, and the loosely allied forces known as the White Army, which included diverse interests favouring political monarchism, capitalism and alternative forms of socialism, each with democratic and anti-democratic variants.

In addition, rival militant socialists and non-ideological Green armies fought against both the Bolsheviks and the Whites.

Eight foreign nations intervened against the Red Army, notably the former Allied military forces from the World War and the pro-German armies.

Inauguration of The Union of South Africa  1910

On the 31 May 1910, exactly eight years after the Boers had made peace with the English through the Treaty of Vereeniging, South Africa became a Union. Despite the mistrust in the Boer camp, the Afrikaners, as they now became known, had negotiated and achieved self-determination 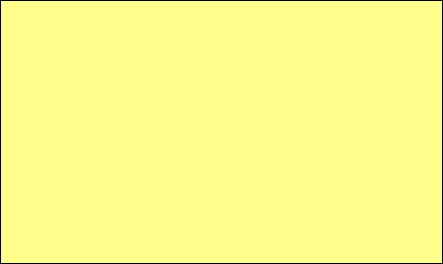 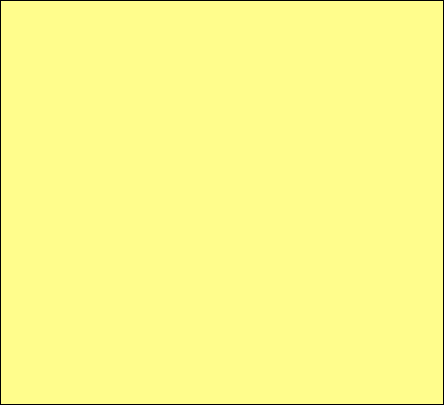