Completed in July 1854 she was immediately chartered to the French Government for use in the Crimean War and, as a result, her maiden voyage was London - Smyrna - Constantinople - Malta, where she was based. She then shuttled troops between Marseilles and Varna before participating in the Crimea landings where she remained on war service.

Returning to Union S.S. Co. ownership in 1856 she was initially laid up until deployed on a service to the Spanish Atlantic ports.

In 1857, whilst on charter, she was lost at sea during a voyage to Seville. All 22 on board were rescued by a passing schooner and landed at Jersey. 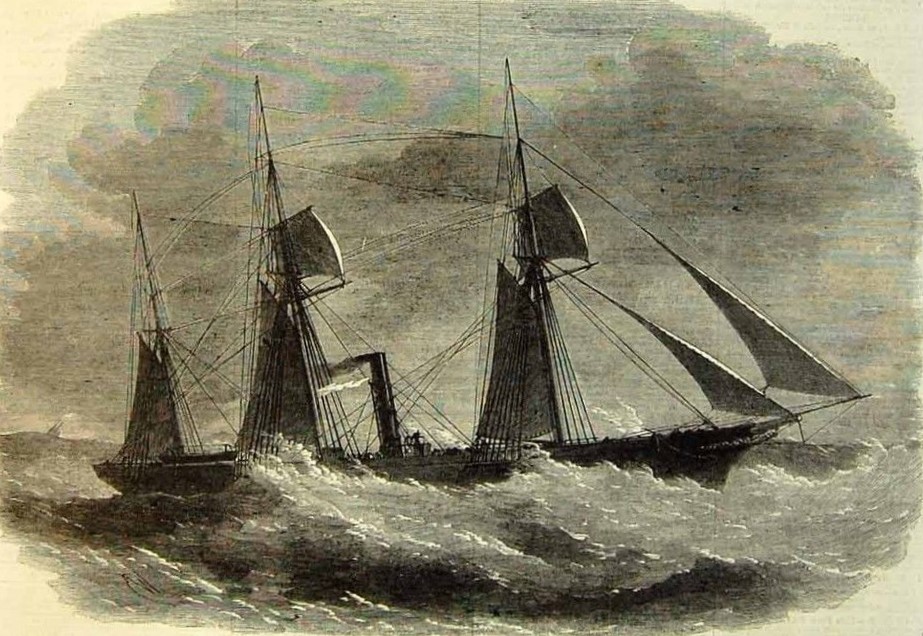