She was delivered for the mail run in December 1881 and commenced her maiden voyage to the Cape in the following January with a black hull. In 1883 she broke the Plymouth to Cape Town record by completing the passage in 18days 13hrs 17mins and then returned in 18days 2hrs 28mins.

When war looked likely following Russia's threats to Turkey over rights of passage through the Sea of Marmara and territorial claims against China in 1885 she was taken over at Simonstown and equipped with 4 x 6inch guns to patrol the South African coast as far as St Lucia Bay as an Armed Merchant Cruiser.

In 1888 she was given a triple expansion engine which enabled to complete the mail run in 17 days and in 1894 was lengthened by 44ft and a second dummy funnel added. During the same year her single propeller shaft snapped but by fitting temporary keys across the break was able to limp to Dakar.

Two days after the formation of Union-Castle in 1900 she completed the final Union sailing from Cape Town but was no longer fast enough for the mail run.

On 11th March 1901 she was sold to Royal Mail Steam Packet Co., renamed La Plata and given a white livery. She was sold to the Polytechnic Touring Association of London in January 1908 and renamed The Viking.

She was deployed operating one class cruises to the Norwegian Fjords and the Mediterranean. In June 1910 her engine room telegraph failed and she proceeded to steam ashore in Geiranger Fjord on the only shelving beach in the area. She came off undamaged after three days.

In 1913 she was finally broken up at Zwijndrecht in Holland. 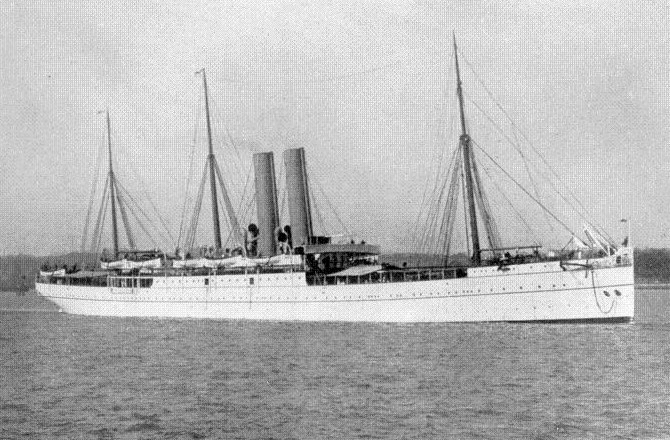 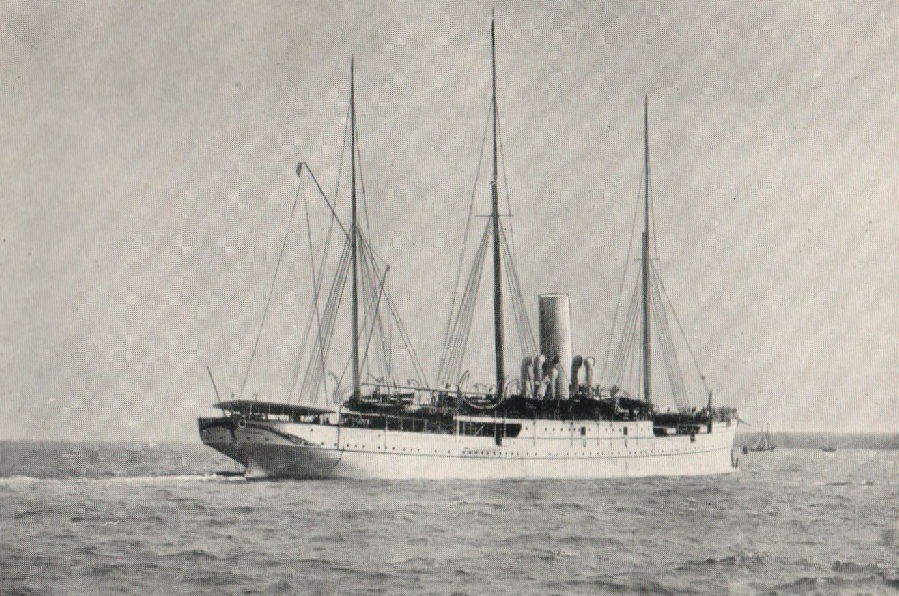 Before lengthening and adding a second funnel in 1894