She entered service in March 1873 as a mail steamer but was given a black funnel in the following July. Re-engined in 1886 she was downgraded to the South African coastal feeder service.

Among the passengers on board Anglian on her maiden voyage in 1873 was the famous Barney Barnato, then, of course, an obscure passenger among the hundreds of fortune hunters who were taking the passage to the Diamond Fields.

After a short spell in the mail service Anglian was chartered in February 1884 for the conveyance of troops from England to Egypt in connection with the Gordon Relief Expedition.

In the following year she was fitted with triple expansion engines, while, later, her appearance was completely changed by the addition of a forecastle and iron bulwarks and by the removal of her yards.

After 1886 she was employed for several years as a coaster between Cape Town and Natal, connecting with the Company mail steamers at the former port.

Anglian left the service in 1894 when she entered the Australian coastal trade under the flag of Duddart Parker Line, to which she had been sold.

She retained her original name and finally, in 1913, she was converted into a hulk at Hobart, Tasmania. 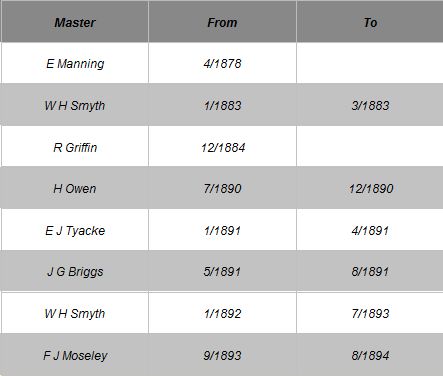 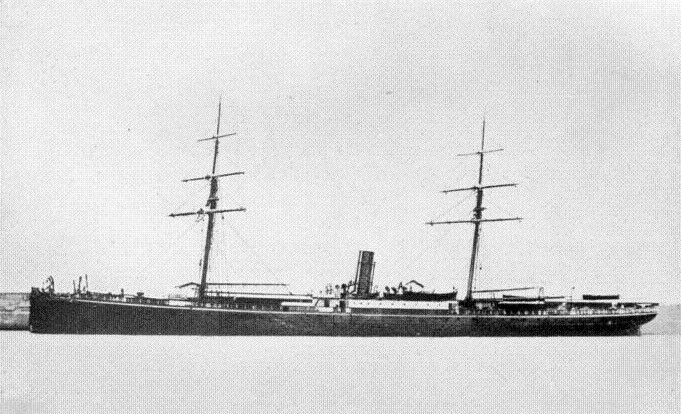