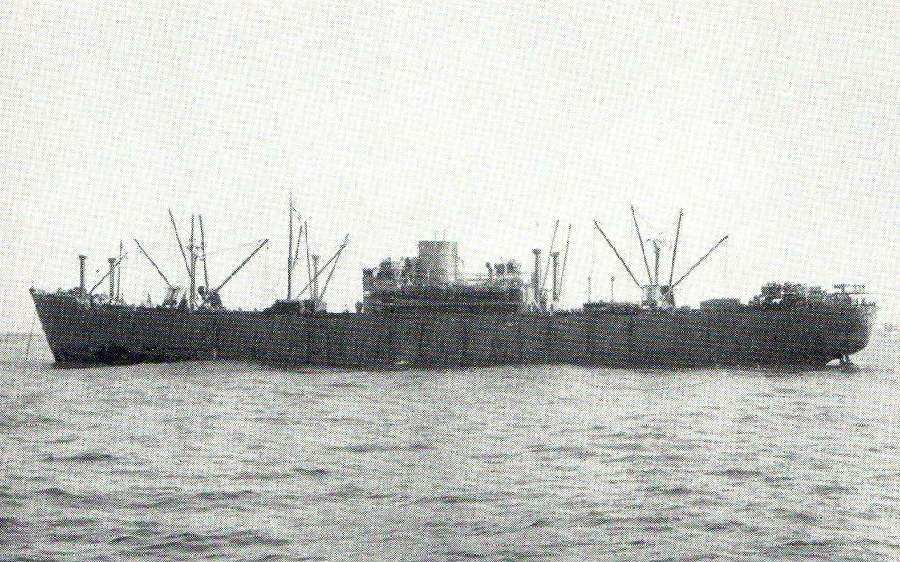 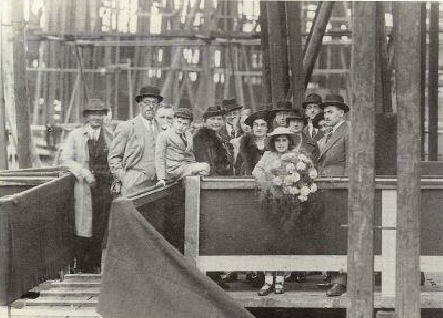 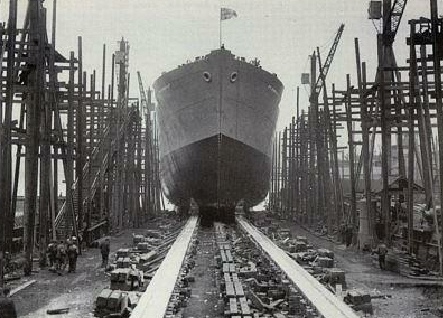 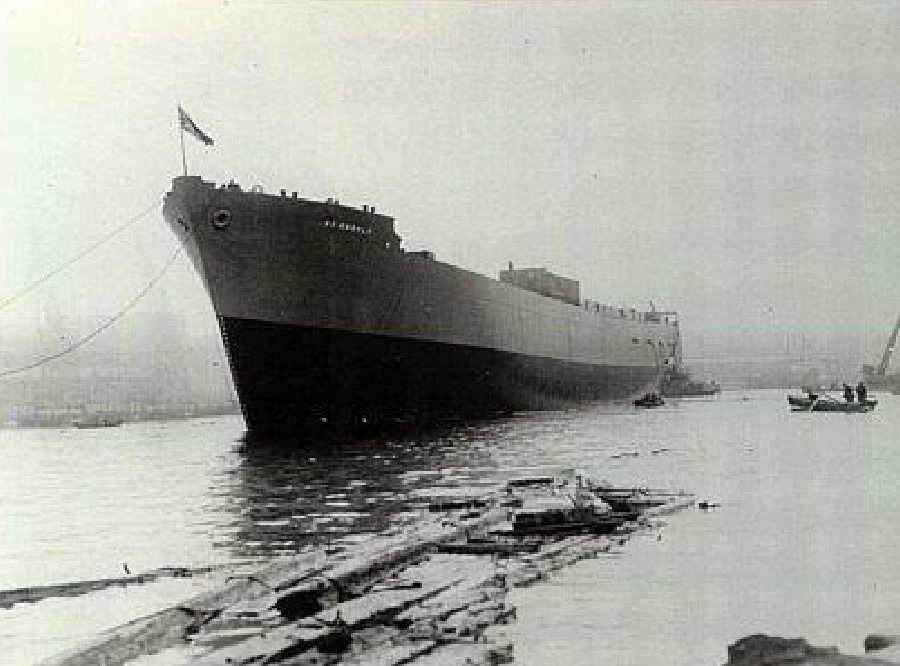 The following tale of her sinking is taken from Bernard Edward’s fine book:

Various Saint Line Staff are mentioned in the article. More information can be found on their own pages: 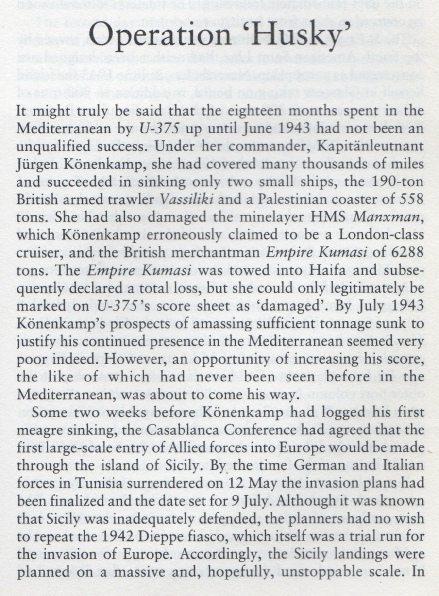 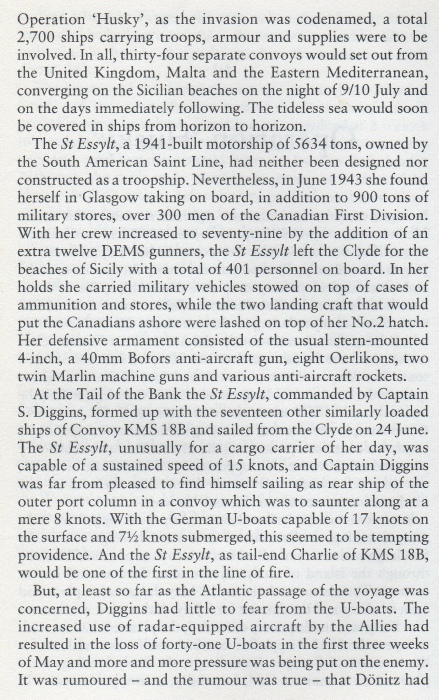 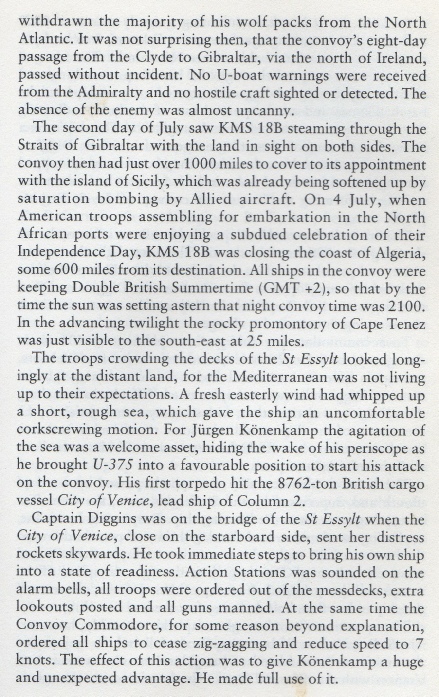 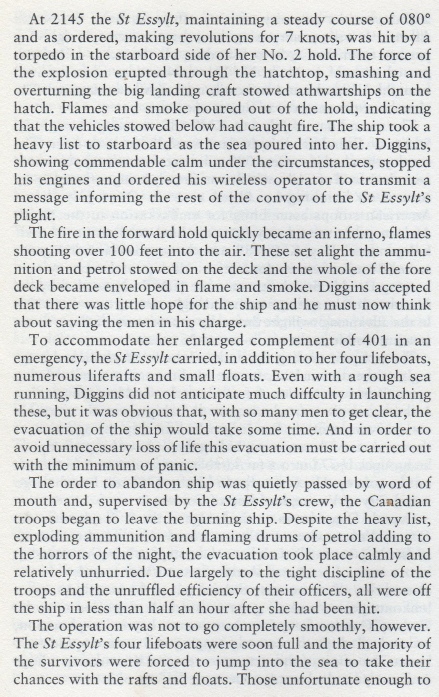 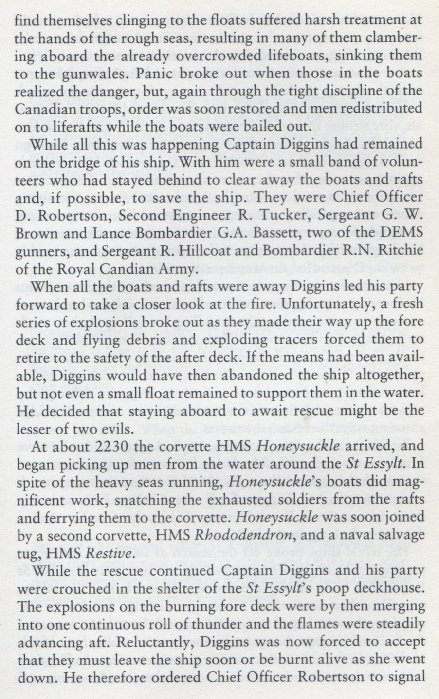 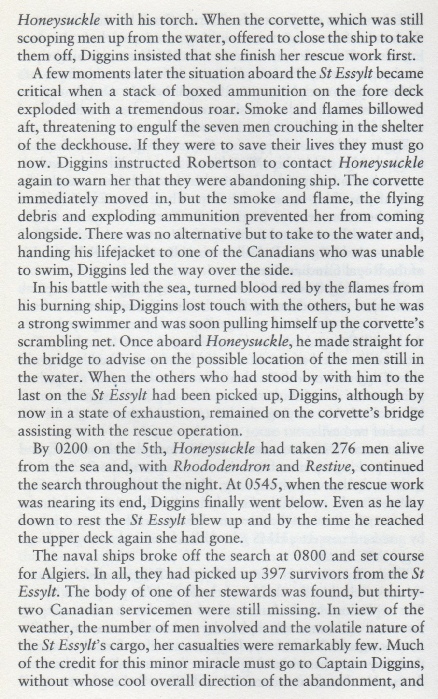 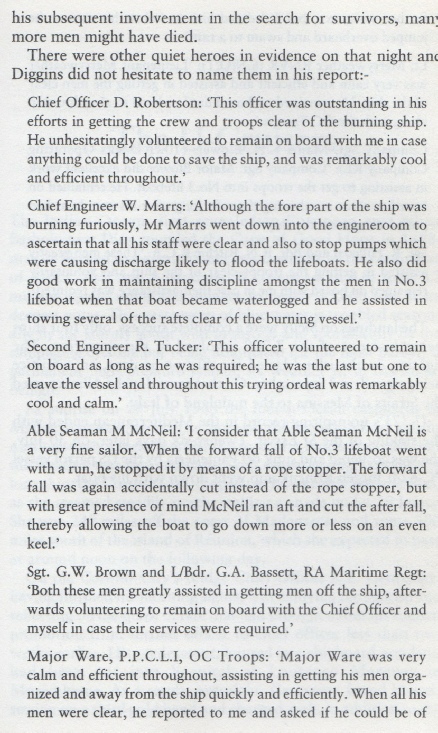 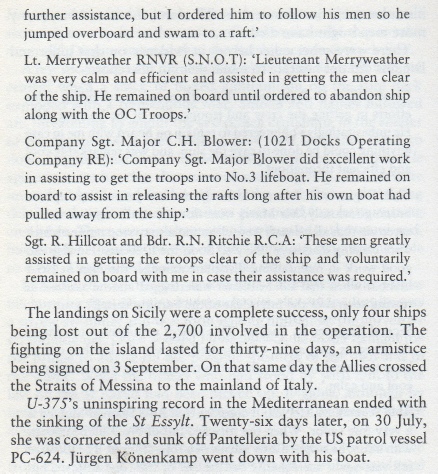 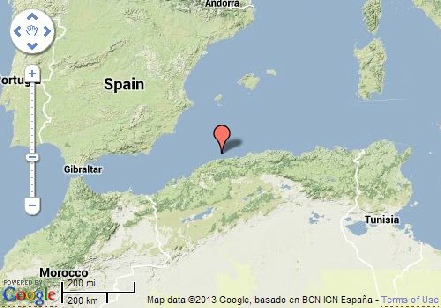 Torpedoed and Sunk in  The Mediterranean - 1943

At 21.40 hours on 4 July 1943 U-375 fired a spread of four torpedoes at convoy KMS-18B and hit the St. Essylt (Master Stephen Diggins) in station #13 on the starboard side with one of them about 20 miles north-northwest of Cape Tenes, Algeria.

The ship caught fire, was abandoned and eventually sank after an explosion at 05.45 hours on 5 July.

One crew member, one gunner and two passengers were lost.

The master, 53 crew members, 23 gunners and 320 military personnel were rescued and landed at Algiers.