The first of two near sisters of the Kinfauns Castle she was named after Sir Donald Currie's estate in Scotland.

On 23rd July 1881 she hosted a dinner for leading personalities after a fleet review in Leith Roads. 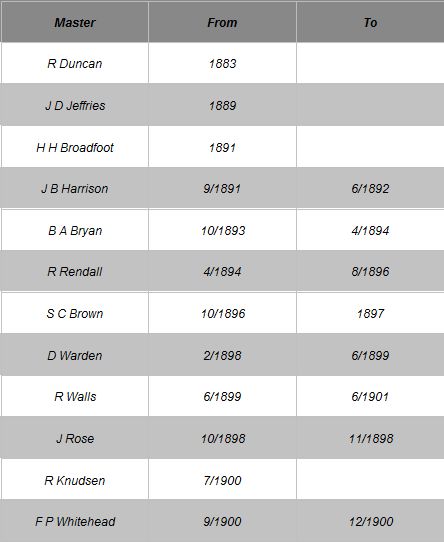 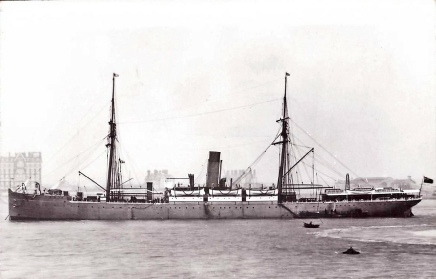 Transferred to the Intermediate service in 1890 she became surplus to requirements when the companies merged in March 1900.

She was sold to Elder Dempster & Co. in 1901 for their Bristol to Jamaica service and in the July was chartered to Franco-Canadian Steam Navigation Co. for their Dunkirk - Bordeaux - Quebec run.

In 1902 she was sold to Khedivial Mail Steamship & Graving Dock Co. of London and renamed Ismailia.

She was sold on to Soc. Armatrice Radivo-Frausin of Trieste, renamed Brunette and broken up in Italy in 1923. 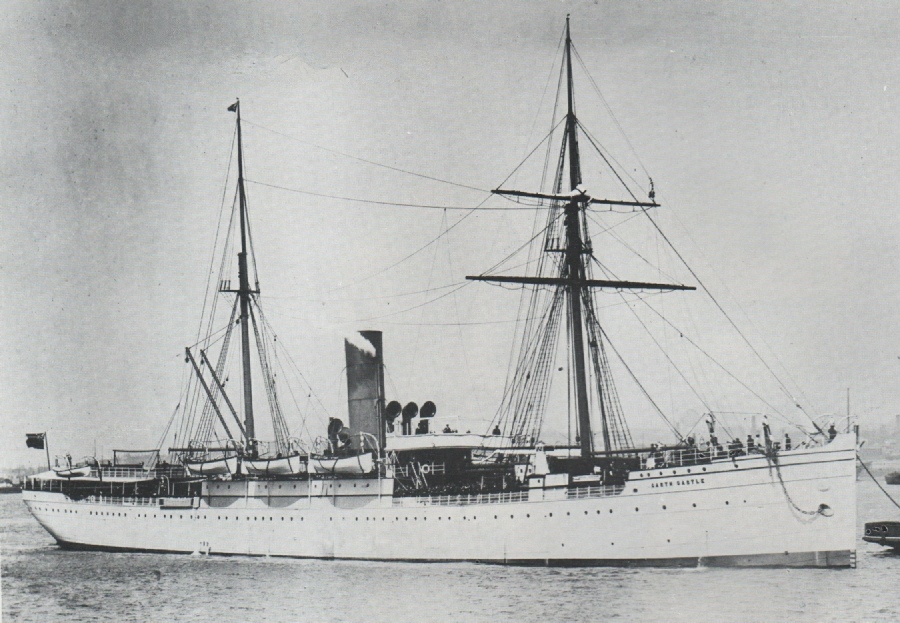