She entered service in October 1894 on the Southampton-Tenerife-Cape Town-Durban Intermediate service.

On 8th March, 1900 she was transferred to Union-Castle following the merger and was initially used as a Boer War troopship.

On 27th July 1909, whilst sailing in heavy seas off Hood's Point, South Africa, she spotted the lights of a large vessel. She communicated by lamp but only the last two letters of the morse code response were understood; the letters being AH. About the same time the Waratah was lost without a trace.

On 13th September 1910 she was deployed on the London-Suez-East Africa route as competition for the Deutsche Ost-Afrika Linie.

In 1913 she was replaced by the Dunvegan Castle and subsequently sold to Royal Mail S.P. Co. for their new Canada-West Indies-British Guiana passenger/cargo service and renamed Caraquet.

She ended her life on 25th June 1923 when she was wrecked near Hamilton, Bermuda 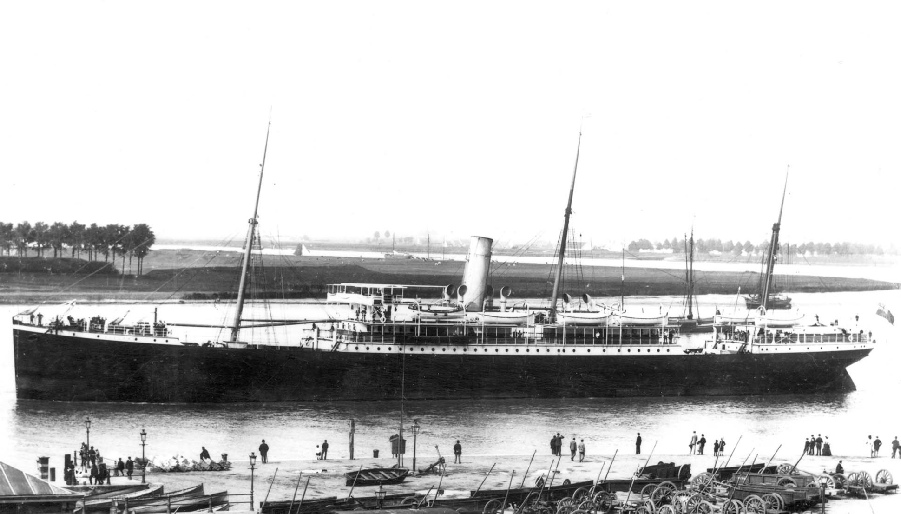 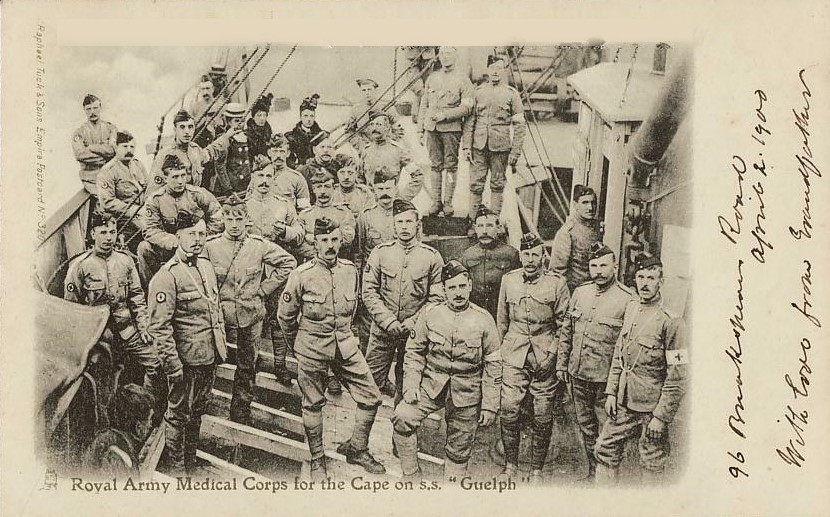