Sister of the Llandovery Castle (2) she commenced operations on the Round Africa service on 6th January 1927.

In 1940 she carried the first child evacuees to South Africa and was later rushed into service as a troopship between South and East Africa in support of the Abyssinian and North African campaigns.

On 25th December 1940 she was in a convoy which was attacked by the German heavy cruiser Admiral Hipper but, fortunately, HMS Berwick forced the cruiser to break off the attack and, thereafter, the convoy was protected by Force H from Gibraltar.

In 1942 she was extensively converted to carry 1,150 men for landings off enemy held coasts and on 5th May of that year supported Operation Ironclad, the invasion of Vichy held Madagasgar which had refused to support General de Gaulle and was a possible target for the Japanese.

She was also present at the Diego Suarez landings.

When the U-Boat surfaced to confirm the name of the ship voices in the water replied 'Hardship' and 'Queen Mary'.

When Kaptain Gysae asked a group if there were any wounded he was told that they were only 'wet' so, amused, he sailed off into the night.

In fact, only two lives were lost. 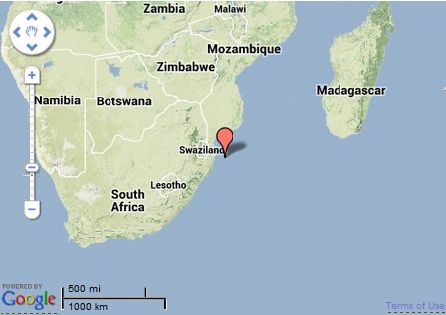 150 passengers and 300 tons of general cargo

In 1940 the Llandaff Castle carried the first child evacuees to South Africa and was then requisitioned by the Admiralty as troopship.

She brought troops to East Africa for the Abyssinian campaign and to the Middle East. Early 1942 extensively converted to carry 1150 soldiers for landings off enemy held coasts.

On 5 May 1942, she took part in the Operation Ironclad, the landings at the Vichy-French port of Diego Suarez on Madagascar.

At 17.29 hours on 30 Nov, 1942, the unescorted Llandaff Castle (Master Cornwallis Jasper Clutterbuck OBE) was hit by two torpedoes from U-177 southeast of Lourenço Marques.

On board were 150 passengers including six Soviet diplomats with wives and children and 70 military officers with families.

The U-boat surfaced to question the survivors and as Gysae asked for the name of the ship voices replied Hardship and Queen Mary.

He then asked if there were any wounded he was told that they were only wet so, amused, he left the area.

The master, 155 crew members, four gunners and 150 passengers were picked up on 2 December by HMS Catterick (L 81) (Lt A. Tyson, RN) and landed at Durban. 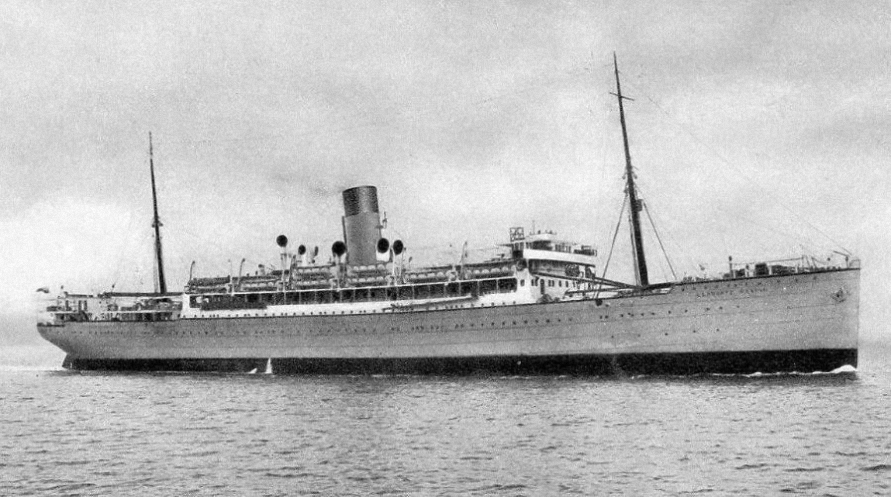 Torpedoed and Sunk North of Durban - 1942