This is a most comfortable boat, good bath rooms with hot salt water 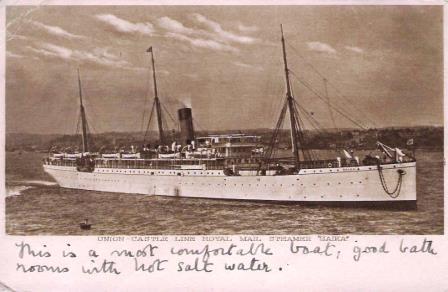 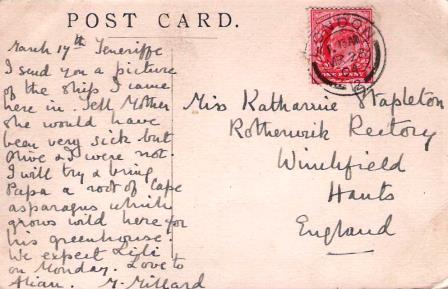 She returned to the Intermediate service in 1919.

On 22 April 1922 she briefly ran aground near Green Point Lighthouse, Cape Town.

Union Castle had a practice until 1939, of keeping at least two older vessels "in reserve" usually off Netley, Southampton Water with a skeleton crew and in reasonable readiness, due to a very strict mail contract. 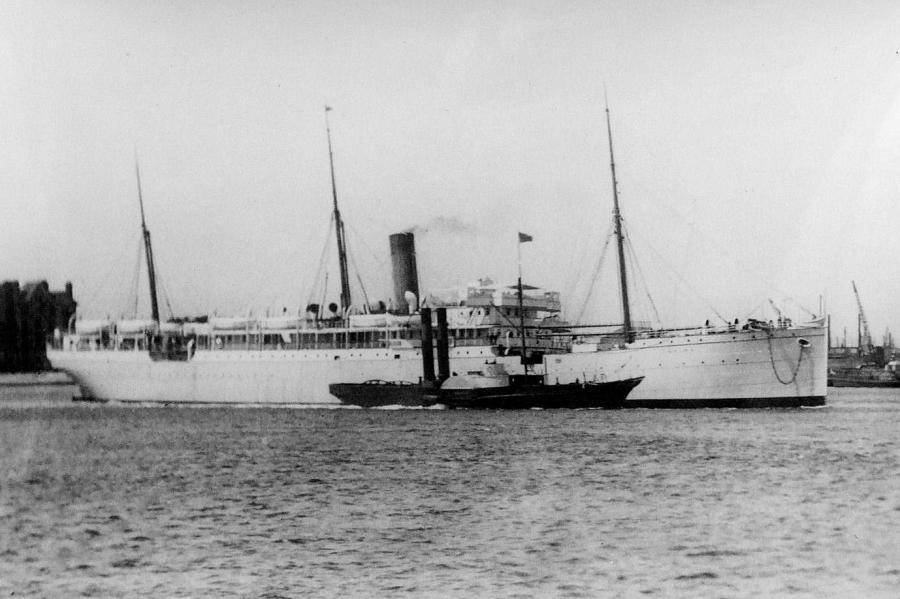 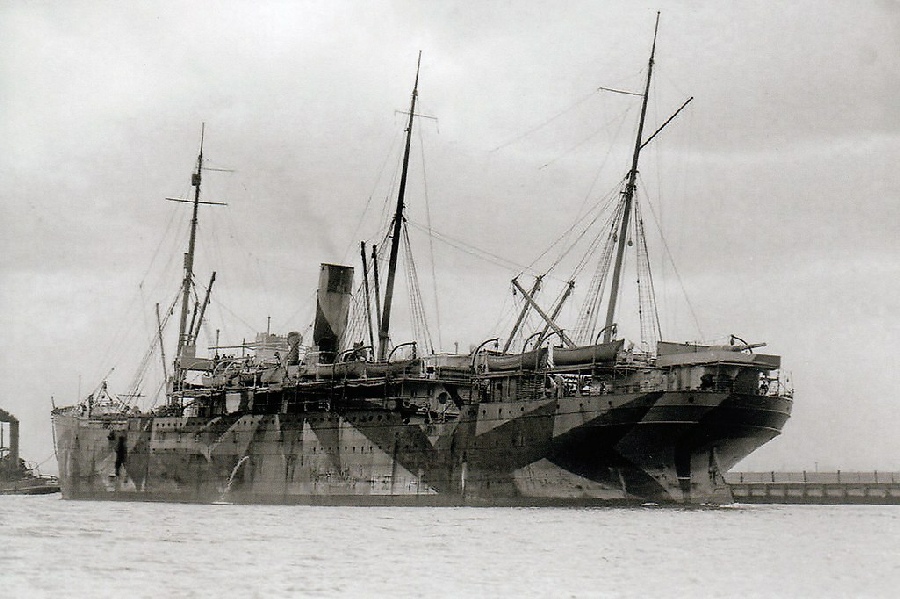 Her career paralleled that of the Gascon with the exception that during the war years she remained defensively armed on the Africa service but under Government control, her accommodation being used mainly by Civil Servants.