The company's largest ship at the time she was the first in the fleet to have her dining room lit by electric light and the first of three similar vessels built between 1881 and 1883. In 1887 she was the company's first ship to be re-engined with the new triple expansion engine which was also a first for builders T. Richardson & Sons of Hartlepool.

She was transferred to the Intermediate service in 1889 and refrigerated cargo space was installed in 1896.

In October 1899 she was converted into H.M. Hospital Ship No.10 and, during her Boer War service, was transferred to the Union-Castle fleet following the merger. However, she was surplus to requirements and put up for sale. Purchased by Elder Dempster and renamed Wasau she was deployed on their Beaver Line service between Liverpool and Canada.

In June 1901 she was chartered to Franco-Canadian S.N. Co. for three voyages between Dunkirk, Bordeaux and Quebec.

She was sold to J. Goutte of Marseilles as the Islam and was broken up at Marseilles in 1903. 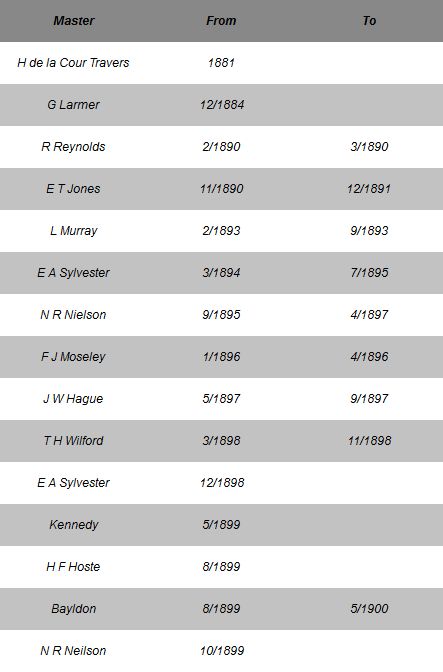 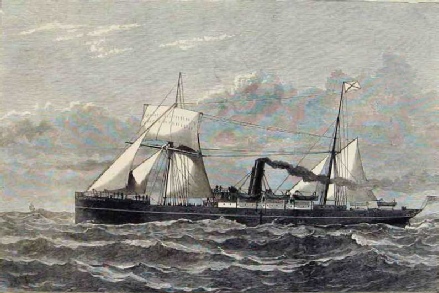 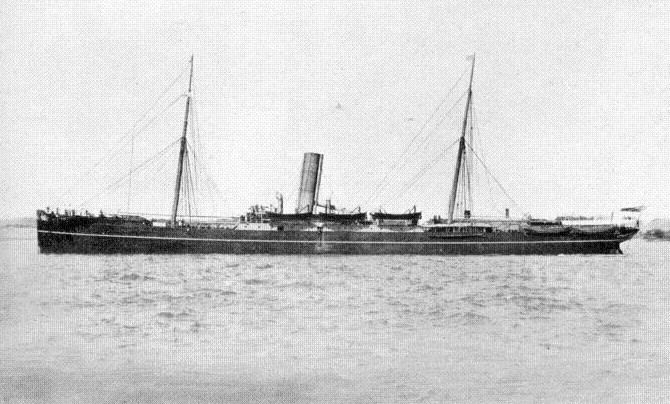 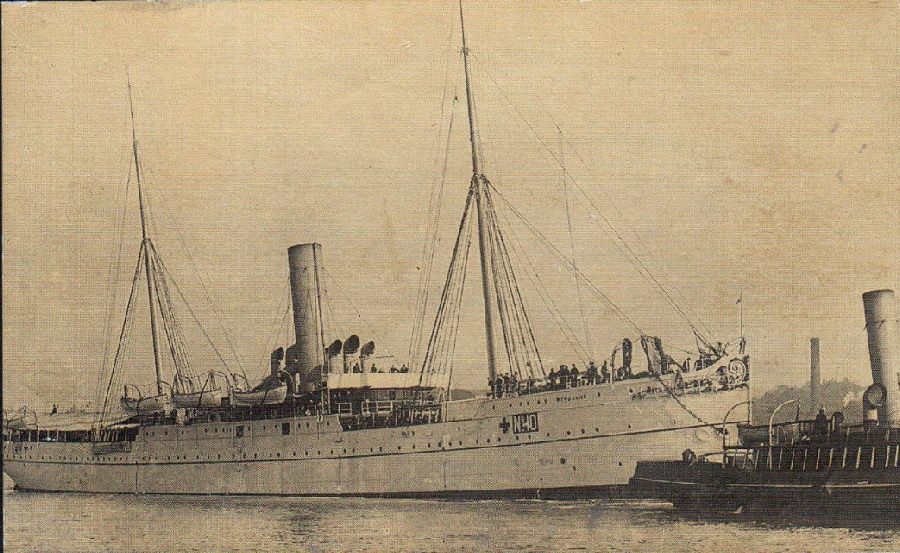 As Hospital Ship No.10