Sister of the Dover Castle she was initially deployed as an Intermediate steamship but was transferred to the Cape - Mombasa run in 1910.

During the First World War she remained on commercial service but often acted as a troopship on the northbound passage..

In 1931 she was deployed on the East Africa via the Suez Canal service and in 1939 was put up for disposal after being replaced by the Pretoria Castle and was acquired by the Admiralty for war service.

On 26th January 1940, while being towed to Scapa Flow for use as a base accommodation ship, she was mined off Cromarty.

The German U-boat U-57 claimed her as her victim and as the HMS Durham Castle was clear of the British mine fields the claim is probably correct. 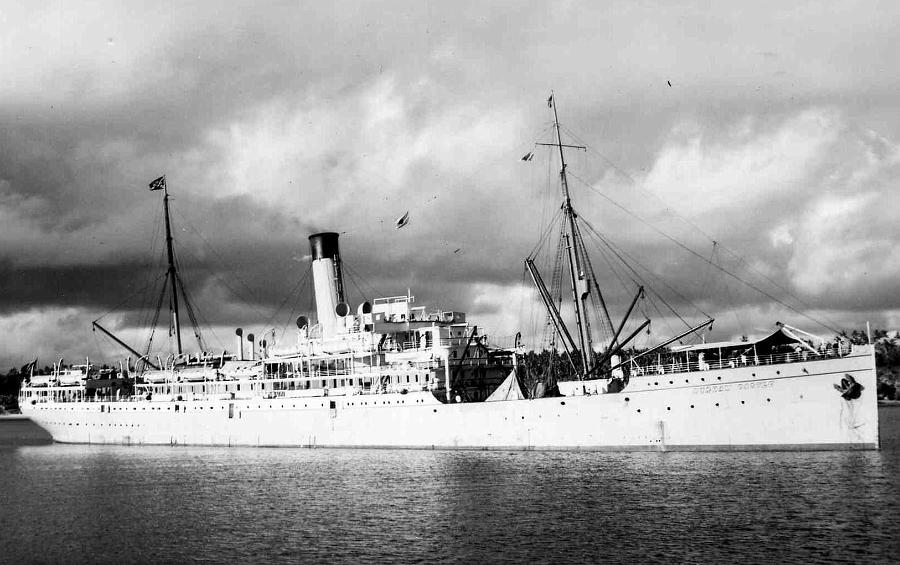 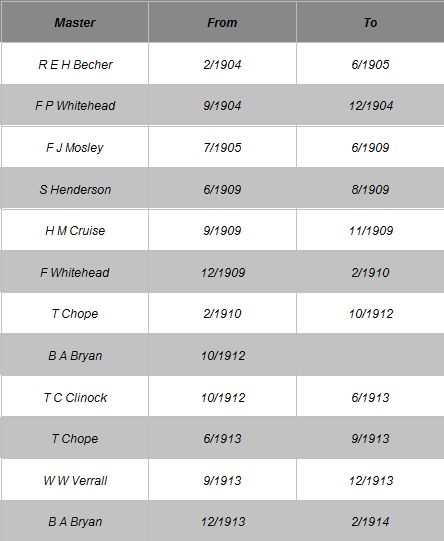 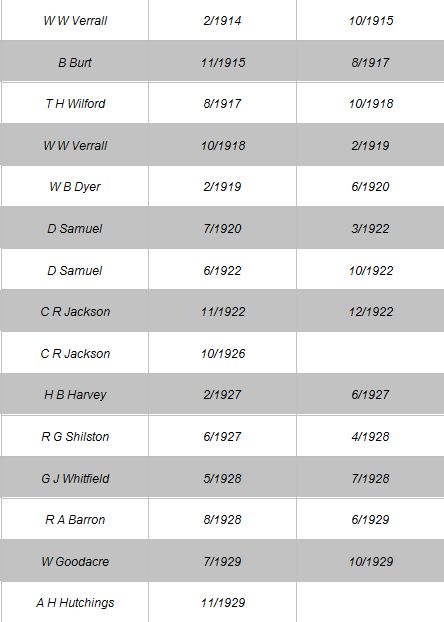 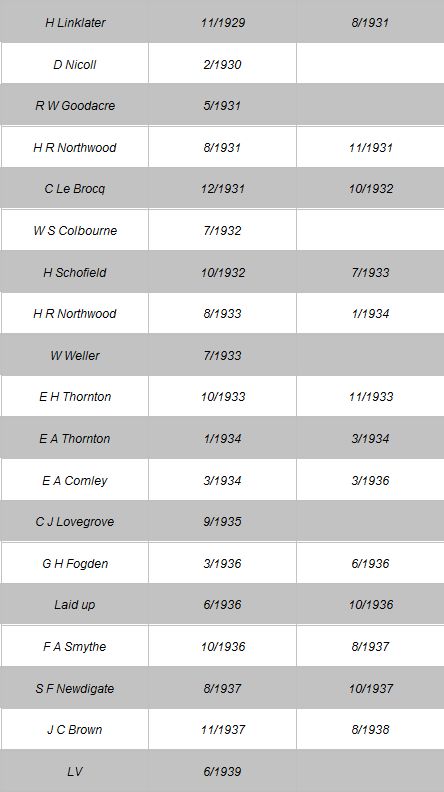