The first of three ships she was an improved Gaul Class ship with three masts and delivered for the Intermediate service which was, by then, strongly supported with further ships on order.

She transferred to the Union-Castle fleet in March 1900 and in June 1905 was the first Union-Castle ship to call at the new port of Lobito in Angola which had a rail link to Elizabethville.

In 1910 she was moved to the East Africa service and in August 1914 went on the mail run when the larger ships were requisitioned for war service. On 25th November of that year she was commissioned as a hospital ship with a capacity for 434 patients, her first task being to take the surviving wounded from HMS Pegasus, which had been sunk by the Koenigsburg on 20th September, back to Simonstown in South Africa.

During 1915 she served in the German East African campaign and spent the remainder of the war in that area.

She returned to Union-Castle on 15th February 1920 and was immediately refurbished and put back into service.

In 1928 she was laid up in the East India Dock in London before being sold to Thos. W. Ward for scrapping. 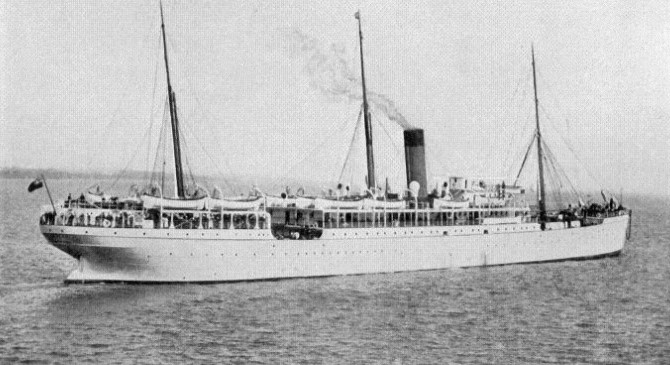 In January 1915, Russia appealed to Britain and France to provide support in its resistance of Turkish and German attacks in the Caucasus. This could be achieved if the Dardanelles, the narrow strait separating  the Mediteranean and Sea of Marmara, could be secured to allow free passage of Allied shipping. Naval attempts to eliminate Turkish defenses failed with serious loss of ships and lives in the French and British Fleet so a land campaign was planned to capture the Gallipoli peninsular and eventually advance to Constantinople.

The Aegean island of  Lemnos, 60 miles, four hours sailing time, from Gallipoli, had been selected as a base and Headquarters of the Mediterranean Expeditionary Force for the operation and had occupied by Royal Marines in February 1915. It had a large, deep water harbour, Mudros Bay but little infrastructure and very inadequate water supply. The island served as a transit area for British, ANZAC and French forces awaiting the start of the campaign.

On 25th April 1915 the first landings were made at  Cape Helles by the British 29th Division and on west coast by the ANZAC Division. Relentless fire from well prepared Turkish positions, inadequate landing facilities and inhospitable terrain resulted in  very heavy casualties and "After several months of fighting, not even the first-day objectives were reached."

Dealing with the large numbers sick and wounded was very difficult and all but the less severe cases who could be treated on the peninsular, had to be taken away by hospital ships. Initially many went to Alexandria but hospital accommodation there was then limited. Others went to Malta and Britain.

Eventually, Australian, Canadian, British and French hospitals were set up on Lemnos, mainly in the Mudros area, all in tents except the French which was hutted. Working conditions, especially for the nurses, were arduous and initially demanded much improvisation. Surgical operations on battle wounds and other conditions including frost bite were carried out  in tented "Operating  theatres".  Lack of an adequate water supply made the treatment of serious illness such as dysentery, a severe problem. 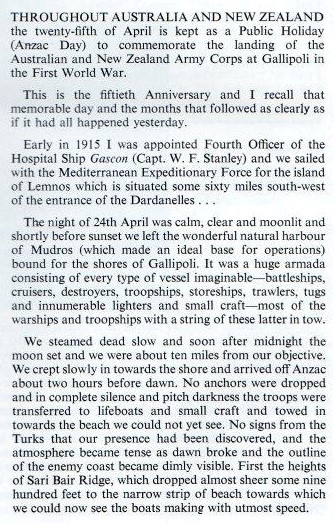 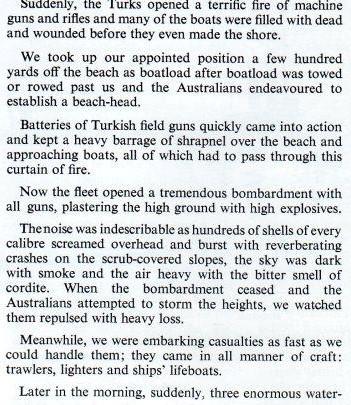 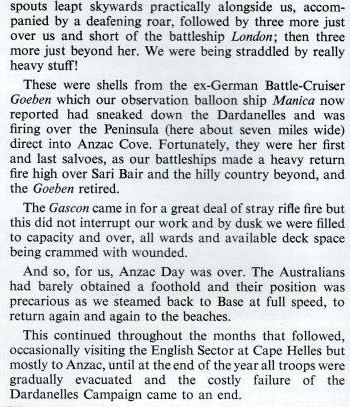 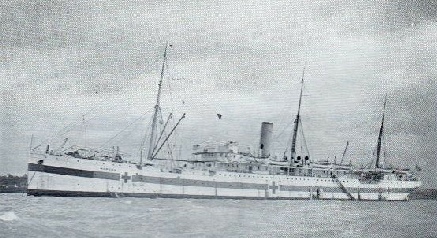 From an 1900 issue of the UK weekly newspaper The Black and White. Not to be confused with the Black & White Budget,

The Black and White ran from 1891 to its eventual incorporation with The Sphere in 1912.

The newspaper employed many of the talented artists and engravers of the period to illustrate news and events and to entertain. 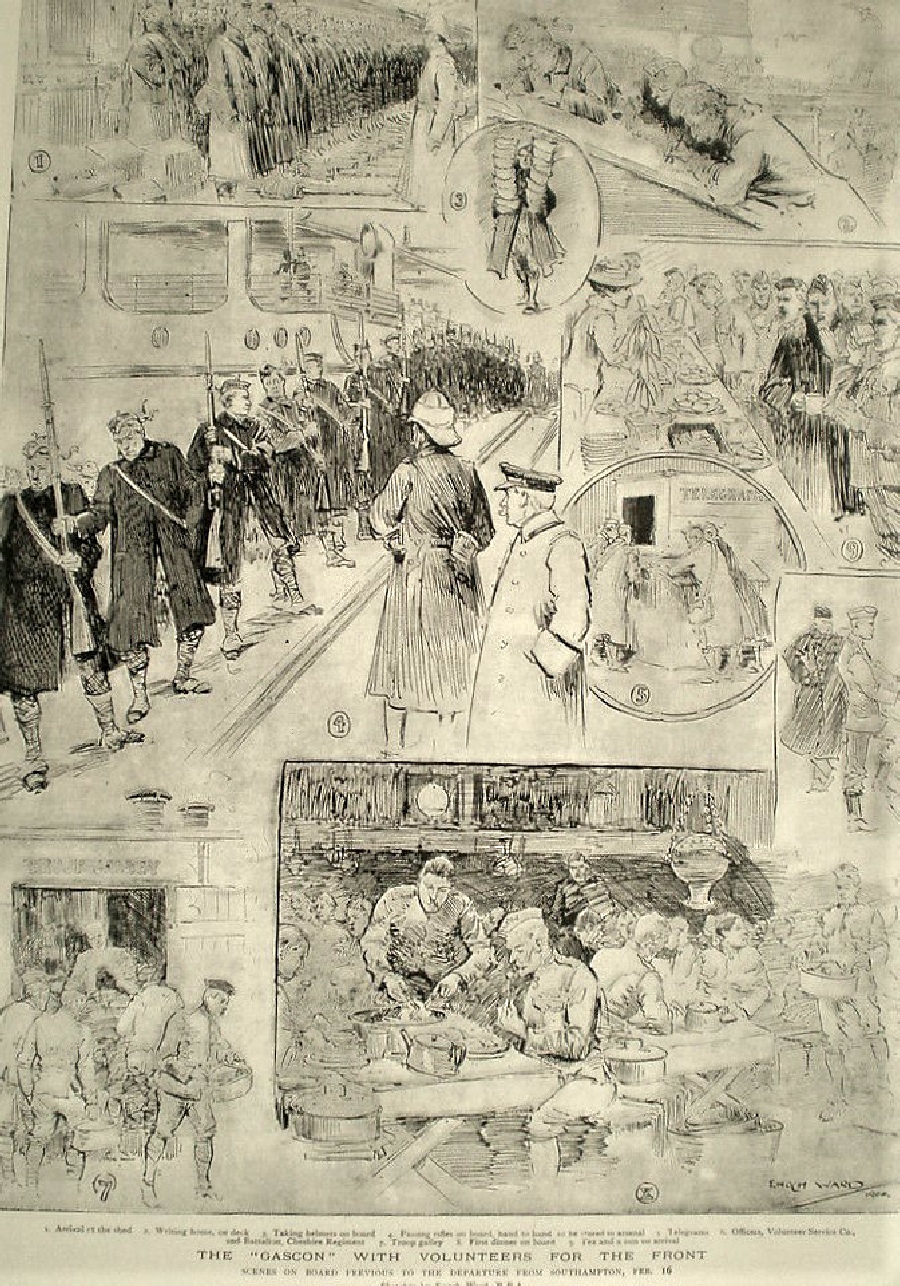 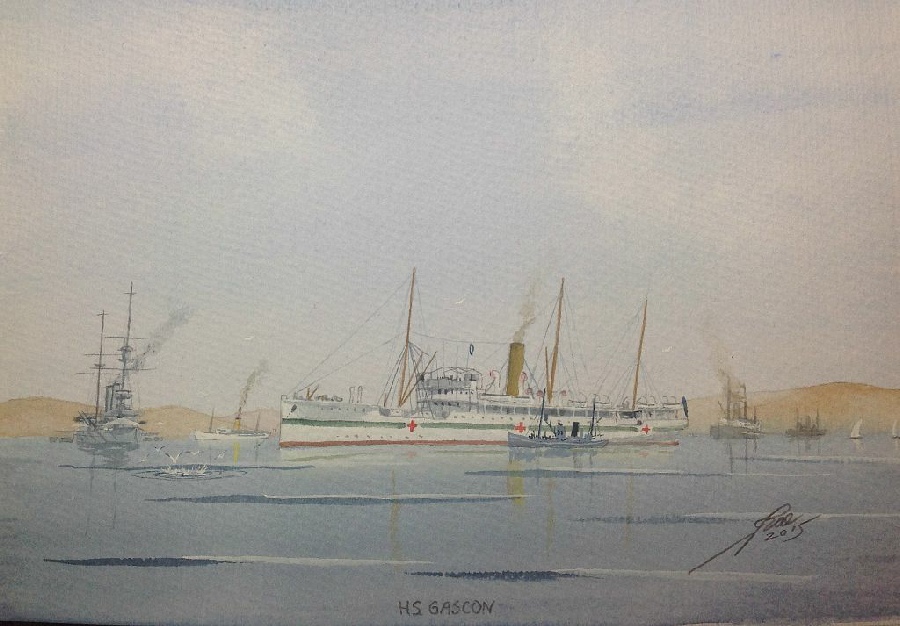 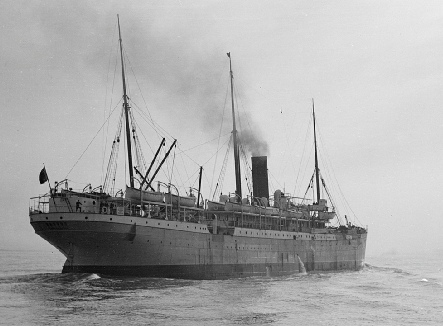