Sister of the Gaul she was deployed on the Intermediate service.

Transferred to Union-Castle on the merger in 1900 she was then used as a Boer War troopship until 1902 when she returned to commercial service.

In October 1910 she joined Guelph on the Round Africa service and in 1913 was sold to Royal Mail S.P. Co. after being replaced by the Carisbrooke Castle.

As the Cobequid she was given a black hull and operated on the Canada - Bermuda - West Indies route.

On 13th January 1915 she was wrecked on the Trinity Ledge in the Bay of Fundy without loss of life whilst inbound on her first voyage to St. John. 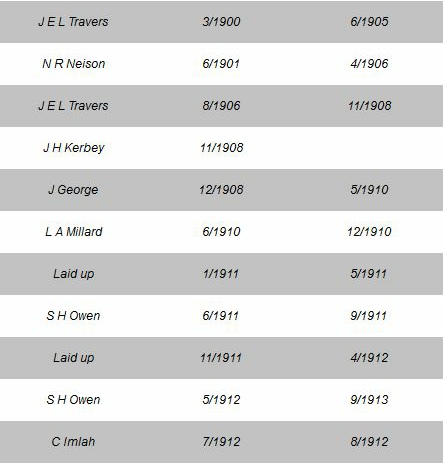 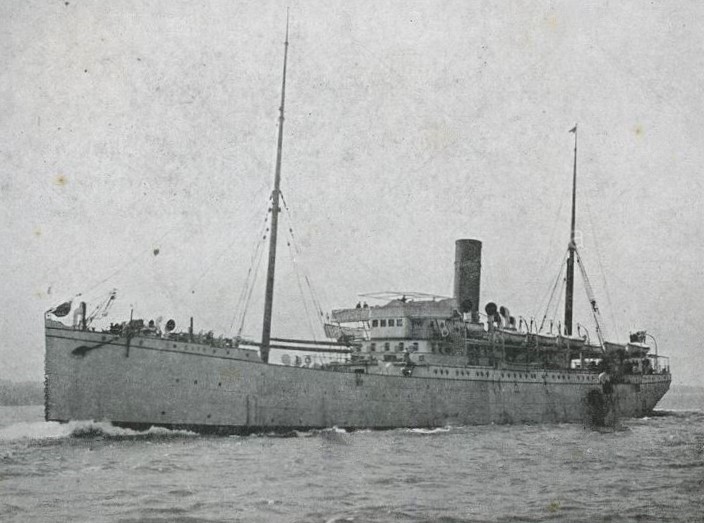 A Group of Stewards 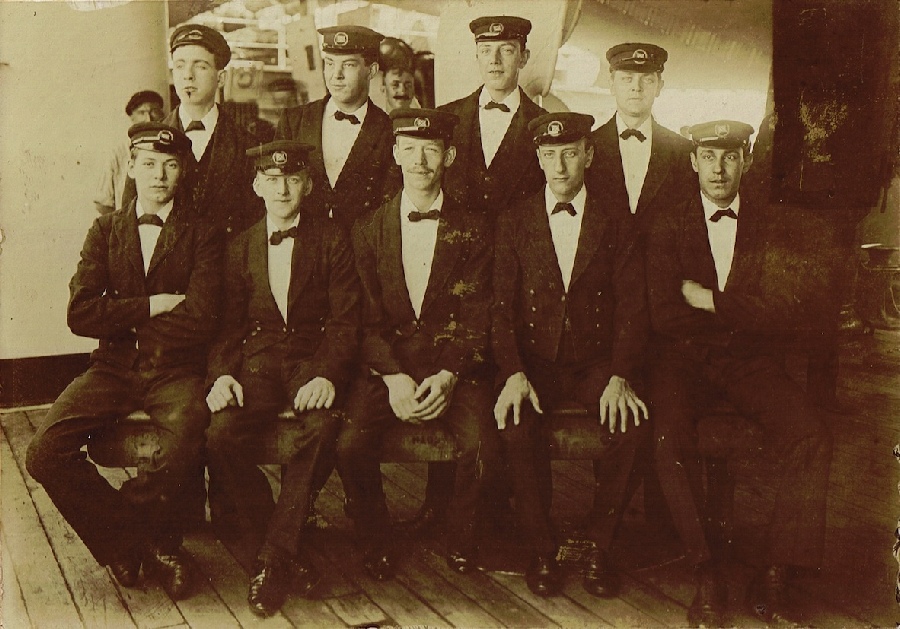 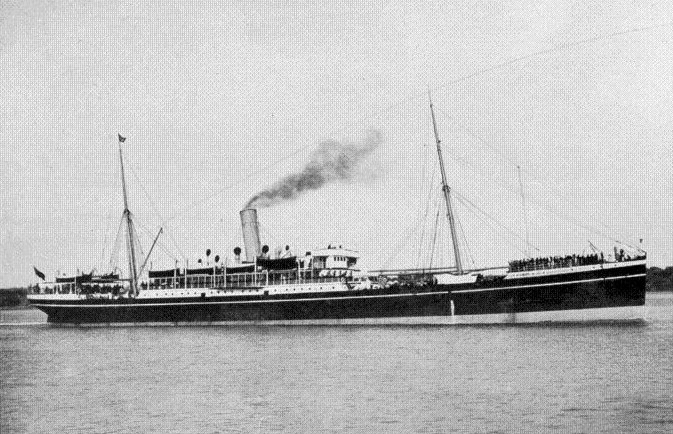 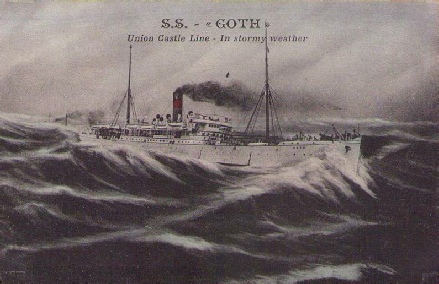