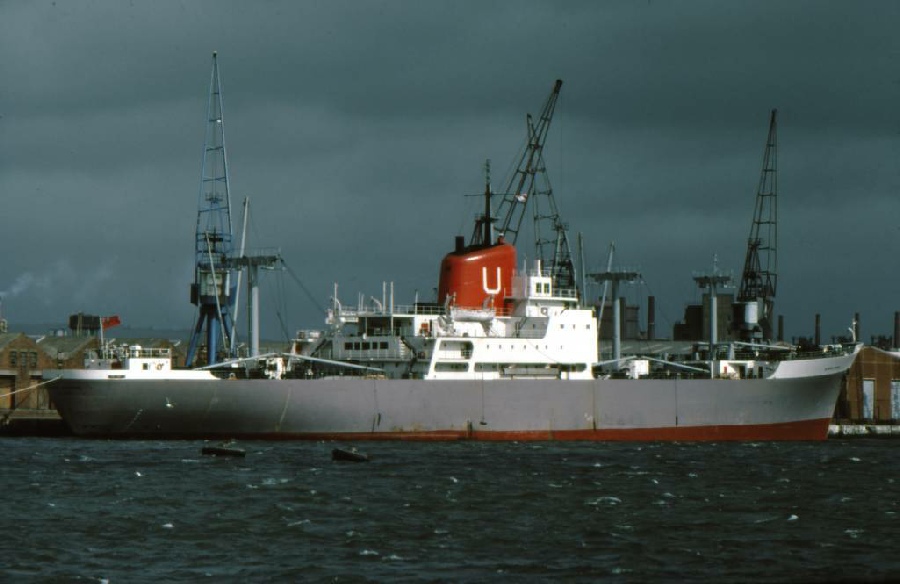 In August 1980 I was 4th engineer on the Balmoral Universal at anchor off Santos, Brazil.

Wilf Grant was the 2nd engineer and he told me to isolate the fuel to the generators, which I did. On return to the changing room I was told that Dave Craven 3rd engineer had escaped with his greaser up the tunnel escape.

The fire was duly put out by two officers in breathing apparatus.

The salvage vultures hovered but thankfully were not needed.

When the dust settled it was discovered that a fuel pipe leading to one of the generators had burst and sprayed gas oil over the generator exhaust pipe.

Two generators were badly damaged and another one was patched up to get us into Santos under our own steam.

Many engineers will agree that Rolls Royce can build excellent cars and aircraft engines but their generators were rubbish.

If anybody that was there can shed more light on it please do so as the old grey matter is getting slower!

Evidence of the damage is shown in the photos. 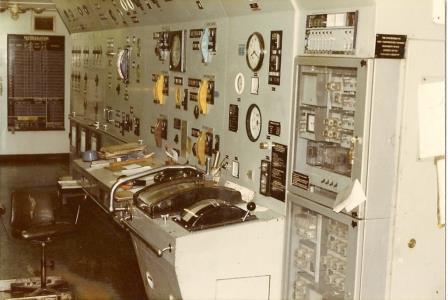 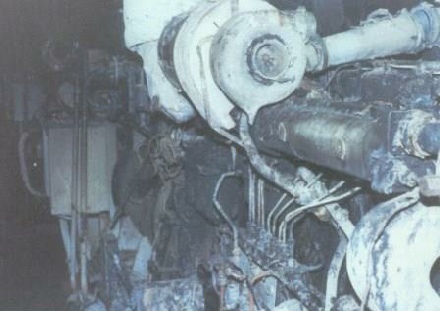 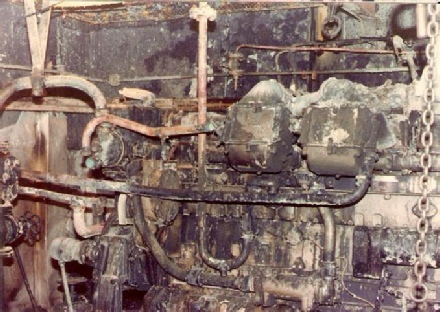 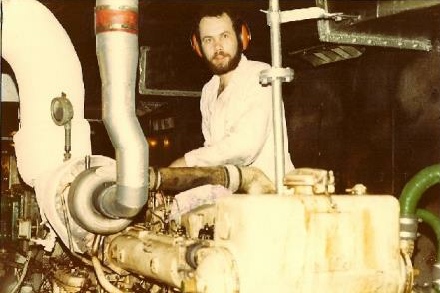 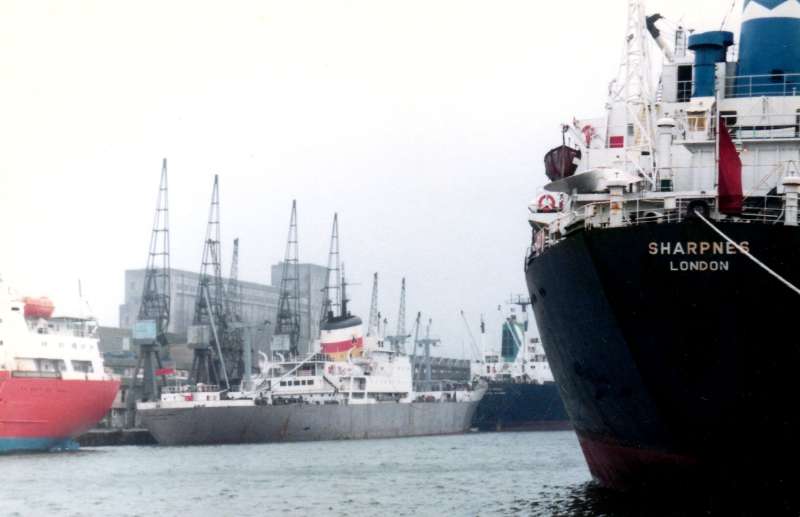 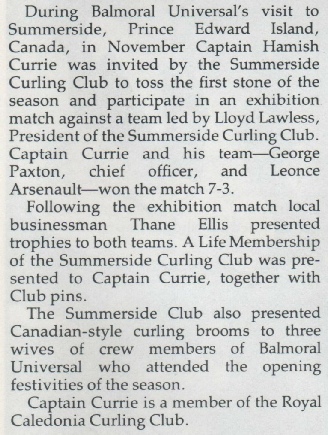 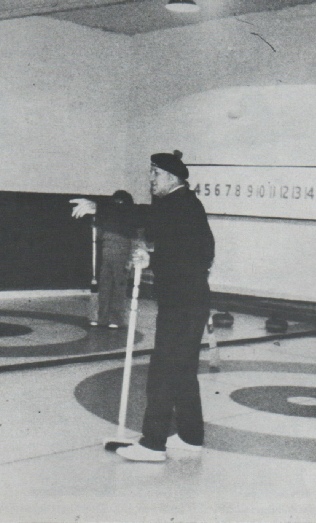 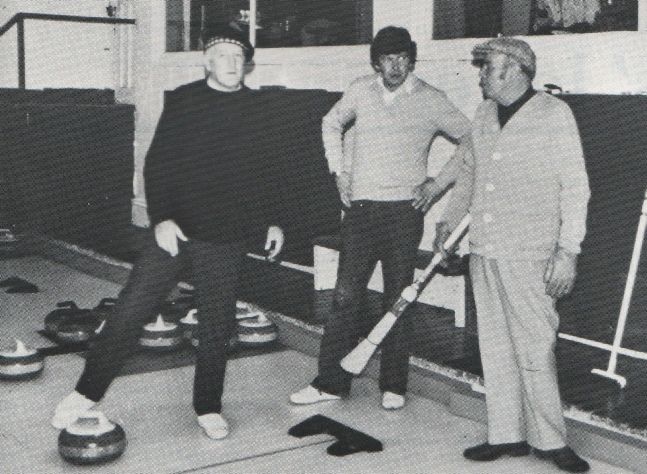