She was launched for Clan Line as the Clan Robertson, the first of four refrigerated ships built for the South African fruit run. Out of season the ships were laid up at Southampton.

The Union-Castle Mail Steamship Co. was the owner and the four ships were the last built by Greenock Dockyard.

She was renamed Balmoral Castle in November 1976 and became the Balmoral Universal when the fleet joined the joint Union-Castle/Safmarine Universal Reefer Consortium in 1979.

She was eventually broken up at Chittagong where she arrived on 19th June 1984. 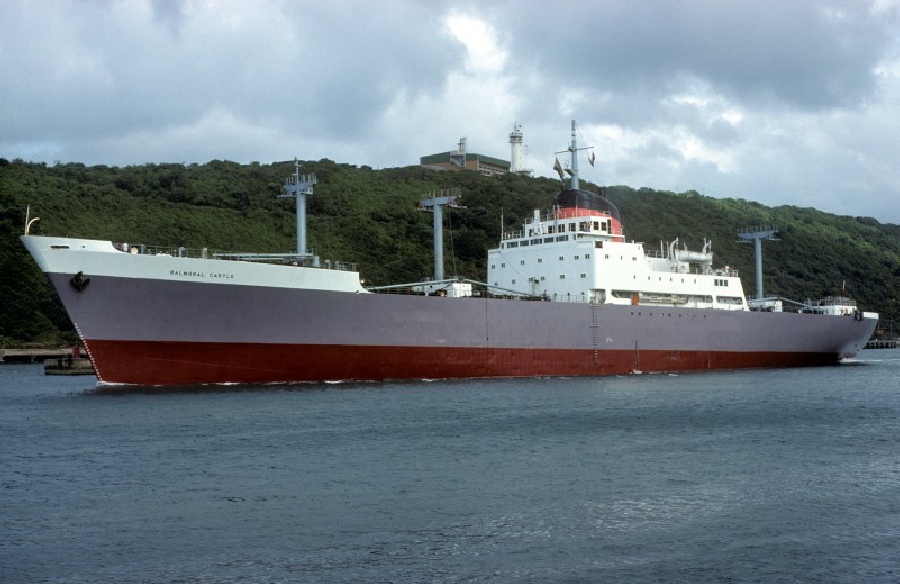