Also my dad sailed with clan Line - do you want a wee bit about him?

Before that he was with BI

My grandfather sailed on the Clyde Steamers - notably the Lucy Ashton.

Don't know whether you want any of the following stuff:

1. Can you update my biography as follows.  Retired from Police in April 2010.  Joined Royal Mail September 2010 as a Postie, I have since left that and retired for good.  I haven't managed my dream of living near the sea, two grandchildren living near Lockerbie put paid to that!

2. Attached are details of ships my father sailed on, Ralph Bannister was on he sailed as an engineer eventually 3rd engineer before he left the sea to work for the Admiralty.  He passed away in 1991.

3. A photo of the remains of a Rolls Royce generator that caught fire on the Balmoral Universal whilst at anchor off Santos.

Re my fathers ships and my ships, I have photo's of them all.  I also have a number of other photo's that I can send, eg. Clan MacGillivray in the Manchester Ship Canal, Mv Causeway in Panama Canal. 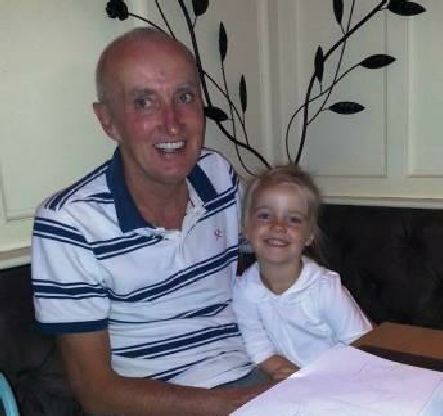 I left November 1982 and joined Dumfries and Galloway Constabulary and living in Lockerbie, due to retire 2010. Hopefully moving near the water then.