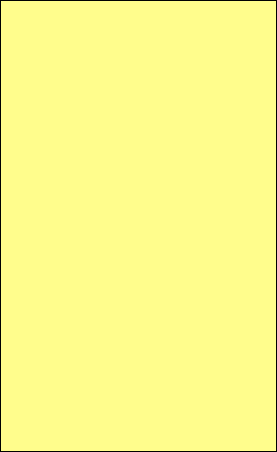 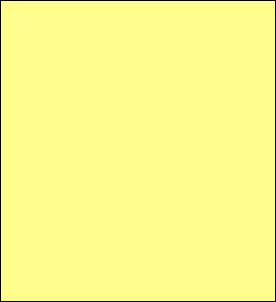 The King Alfred Steam Ship Co Ltd was formed in 1889 by Owen Philipps, to own a ship of the same name.

The business was managed by Philipps & Co. In 1893, the company name was changed to King Line Ltd and two single ship subsidiary companies were set up to buy two second-hand ships.

The use of several nominal subsidiaries became the standard ship owning pattern for King Line.

n the early years King Line frequently bought and sold existing ships, but the overall size of the fleet grew until it reached 10 tramp steamers by the outbreak of WW1. The company sold 2 ships and lost 6 during the war. After the war the fleet was rebuilt, mainly using war-standard ships. Philipps seems to have disposed of his interest in King Line at this time, as in 1923 the management of the firm was taken over by Dodd, Thompson & Co, led by Vernon Thompson, who was later to become chairman of Union-Castle.

King Line had 20 ships at the start of WW2, of which 15 were lost during the war. After the war the company again started to buy war-standard ships as replacements, but in 1948 King Line was bought by Union-Castle and the trading pattern changed. New, higher specification ships were bought to act as relief ships for cargo liner operations.

King Line had 11 ships in 1956, when the Clan and Union-Castle groups merged and Cayzer. Irving & Co became managers of the combined fleet. This led to the co-ordination and rationalisation of the network, which had a considerable impact on King Line. Its conventional cargo ships were sold or transferred within the Group but were gradually replaced by bulk carriers. The bulk carrier fleet peaked at 6 vessels, owned from 1975 to 1978, when one was sold, but was replaced by two tankers that were operated by another group company, Scottish Tankers Ltd. These two ships were sold in 1982 and 1985. The Cayzer family sold their last ship a year later.

Vessels owned by The Buenos Aires and Pacific Railway Co Ltd were managed by Geo. Dodd & Co Ltd from 1906 to 1918

Vessels were managed by Philipps, Philipps & Co Ltd following the end of the 1914-1918 war.

The Evolution of The Owned Fleet