We greatly regret to record the death of Sir Francis Vernon Thomson, which occurred in London on Sunday last, February 8th, two days before his seventy-second birthday.

With his death British shipping has lost a leader who was associated with ships and shipping for most of his life and whose aid was sought by the Government over a long period of years. His considerable experience of shipping matters was of great value during both world wars, when he was active in helping to control British shipping.

From 1918 to 1921 Sir Vernon acted as honorary assistant director of the Ship Management Branch of the Ministry of Shipping, and during the whole of the second world war was Principal Shipping Adviser and Controller of Commercial Shipping to the Ministry of War Transport. His commercial interests included the chairmanship of the King Line, which is owned by the Union Castle Line, of which Sir Vernon was chairman and managing director, and he was also chairman of Bullard King and Co., Ltd., and of London and Thames Haven Oil Wharves, Ltd.

As head of the Union Castle Line he was responsible for the large liner building programme carried out since the war to make good war losses and to bring the company's fleet up to date. He carried out important documentary work for the Chamber of Shipping over a period of twelve years, and was president of the Chamber in 1936-37.

Since 1927 he had been a member of the committee of Lloyd's Register of Shipping, and in 1931-33 was chairman of the Baltic Mercantile and Shipping Exchange.

Despite his many commercial commitments, Sir Vernon found time for other interests connected with shipping. He was a Member of Council of King George's Fund for Sailors, and honorary life governor of the Royal National Lifeboat Institution, honorary treasurer of the Royal Alfred Merchant Seamen's Society and he also served on the management committee of H.M.S. "Worcester." For his services to shipping he was made a K.B.E. in 1921 a G.B.E. in 1946, and was created first baronet in 1938. 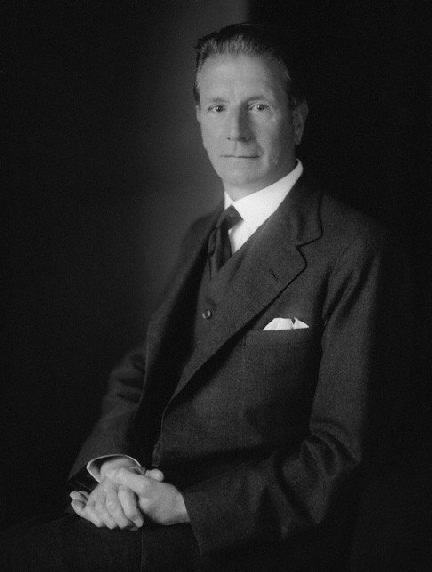 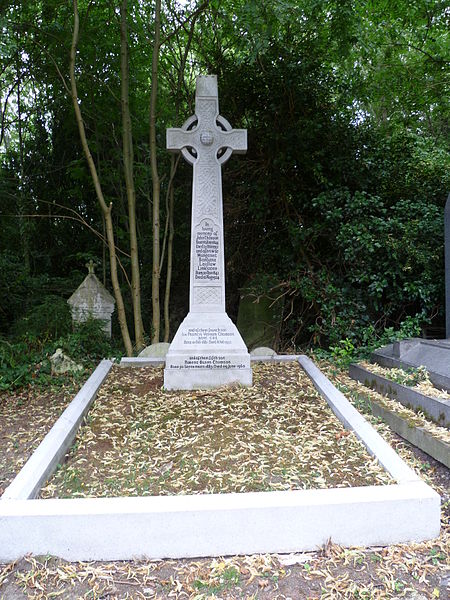