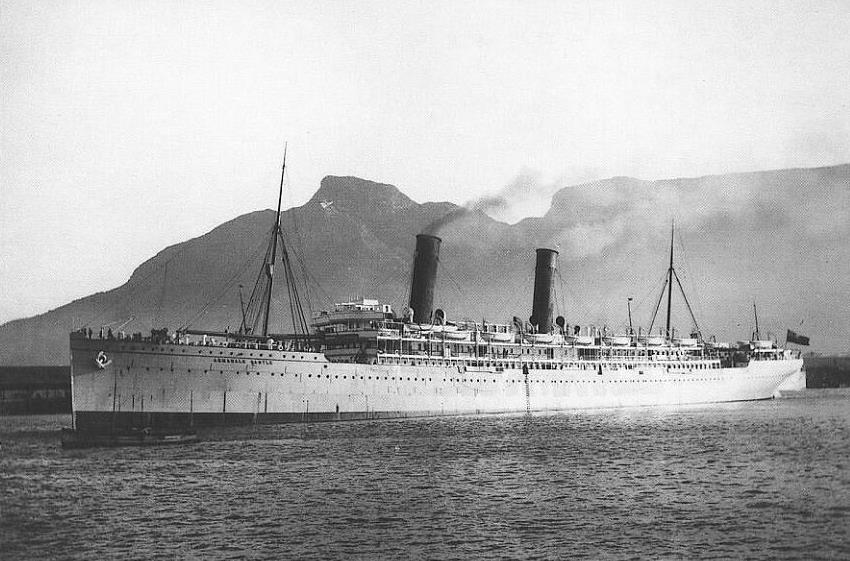 Sister of the Walmer Castle and the first ship to be ordered by Union-Castle she was, in fact, a development of the Union's Saxon.

Armadale Castle being the property of the MacDonalds it was fitting that this Cape liner - the first mail steamer built after the Union-Castle amalgamation - should be christened by Lady MacDonald of the Isles.

Making her maiden voyage under the command of the famous Captain J C Robinson, Armadale Castle soon became a favourite and on her third voyage to South Africa in 1904 she achieved fame by crossing the Durban Bar.

For eleven years she ran continuously in the mail service and in July 1914 she brought home the first Governor-General of the Union, Lord Gladstone and his wife.

War was then imminent and even before the outbreak of hostilities she was requisitioned by the Admiralty for use as an auxiliary cruiser .

Three tugs went out to meet her, including the Titan, which had on board Mr Robin Wisely, the Durban agent of the Union-Castle Line. The Armadale Castle was at that time among the largest steamers in the world; she was drawing 22½ feet; and she was brought safely alongside ‘E’ Shed at the Point.

That night at a banquet on board the menu bore the following:

Welcome on board to our friends of Durban to celebrate the  historic occasion of the first Royal Mail Steamer crossing the Bar; and Farewell to the Basket! 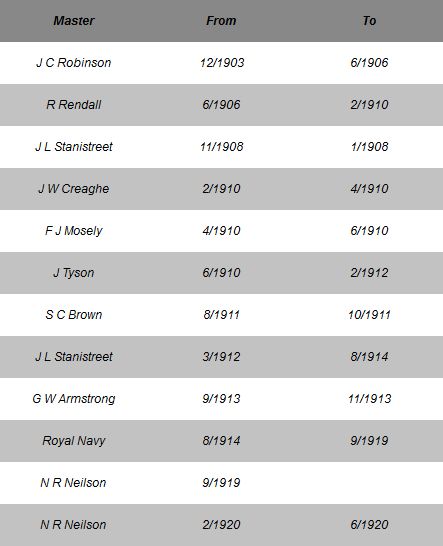 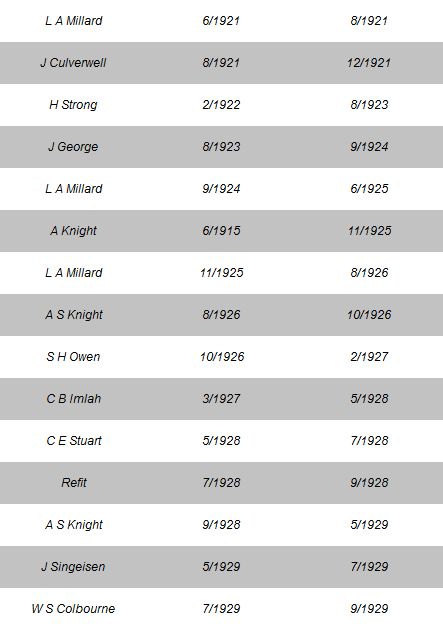 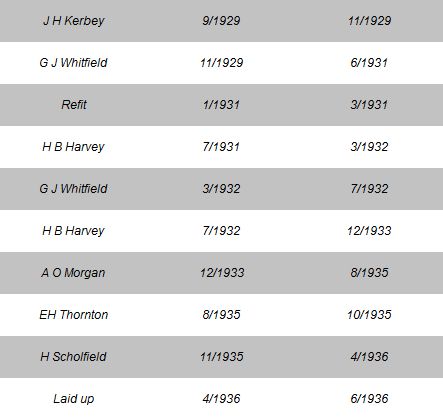 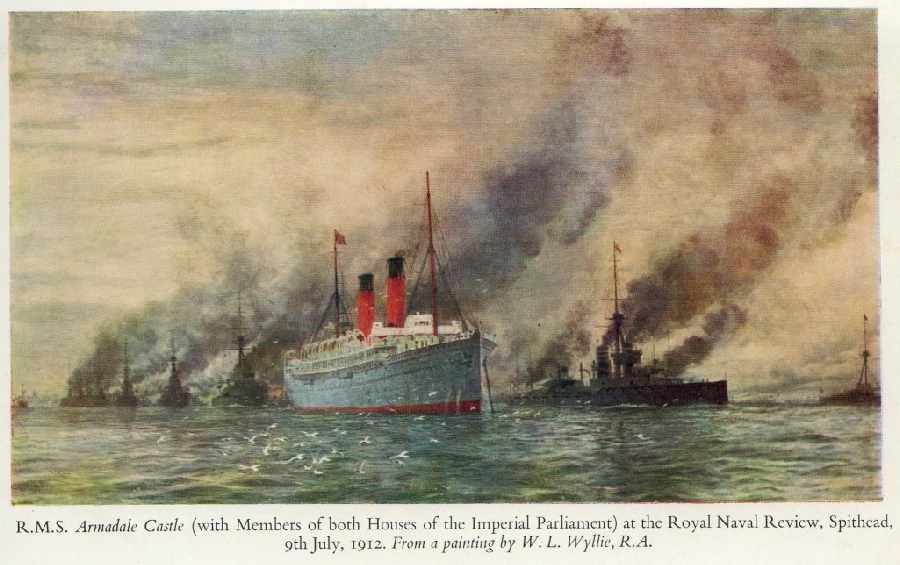 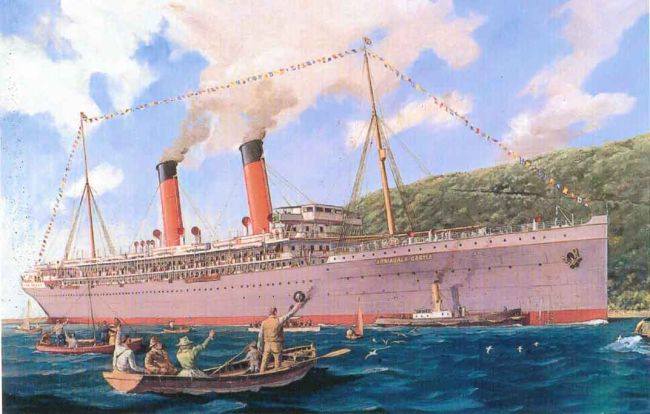 Today marks the 100th anniversary of the day when the first large ship was able to sail into Durban Bay.

The vessel was the Armadale Castle and she docked at E Shed on 26 June 1904.

She was the new flagship of the Union-Castle Line and was 174 meters long and weighed 12976 tons. She was piloted into the harbour by Pilot Jones and escorted by the harbour tugs Harry Escombe and St John and a private tug, Titan, which was owned by the African Shipping Company.

The the docking caused considerable interest with 20,000 people visiting the harbour to see the vessel over the next few days. Her master, Captain J C Robinson, even gave a party for schoolchildren in the town.

The painting used by the Mercury on the front of the supplement was painted in 1994 by Durban artist Benjamin Barnett.

Before 1904 , the entrance to the bay had been blocked by a sandbar which had severely limited the size of ship which could enter it.

The sandbar had been a danger and hindrance to shipping ever since vessels first started calling here. Sporadic efforts were made from the early 1850s to beat the sandbar.

At that time, Scottish Engineer John Milne proposed a solution very similar to that which eventually worked fifty years later.

As chairman of Durban's Harbour Board in 1887, Harry Escombe probably played the major role in initiating efforts to defeat the sandbar.

Harbour Engineers Edward Innes, and later Cathcart Methven, oversaw the dredging of the harbour mouth and the building of piers on either side of it. 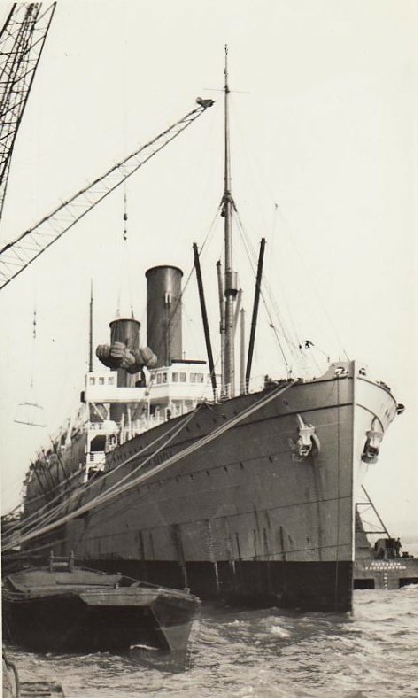 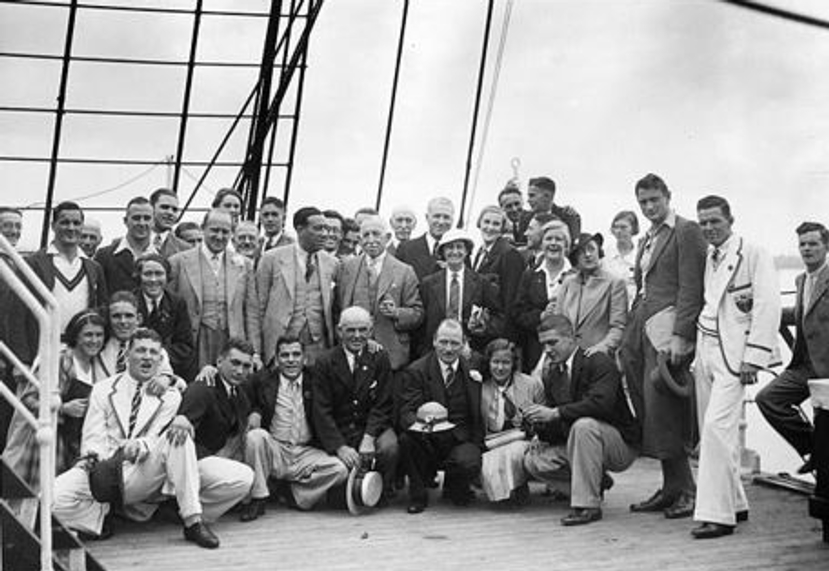 17th August 1934:  South African competitors and officials leaving Southampton on their return from the Empire Games in London 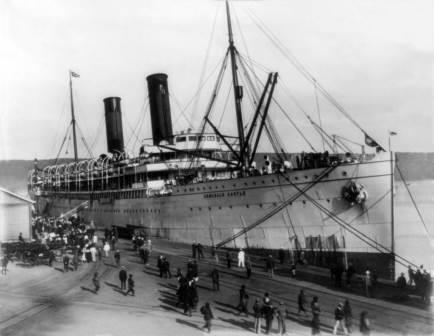 Armadale Castle alongside in Durban 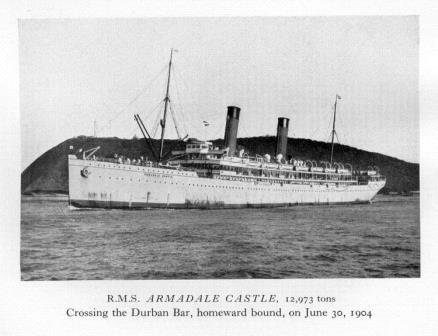 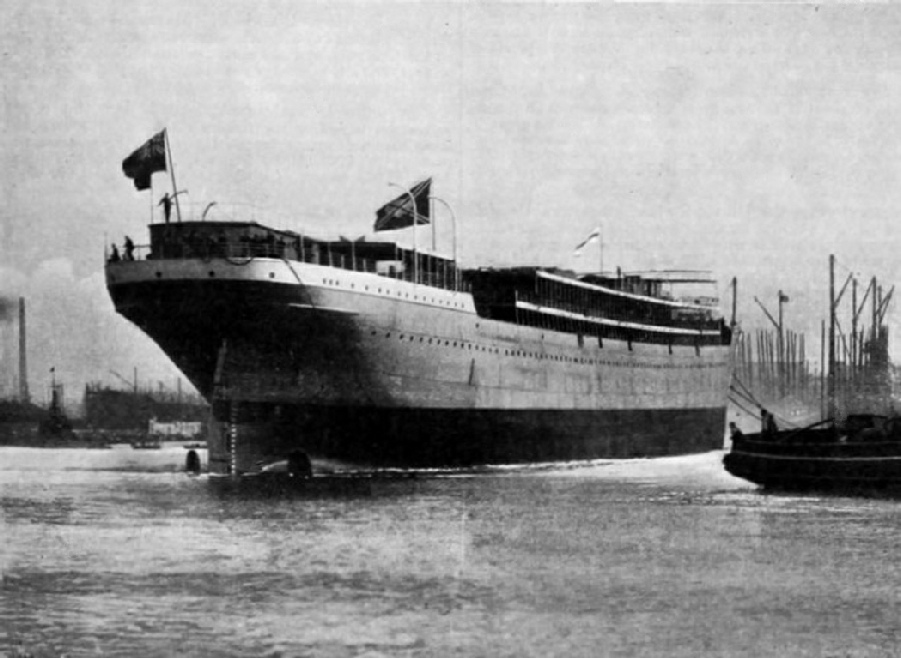 The Opening of Durban Bay to Large Ships - 1904

Encounter with a Giant Fish - December 1904