Orphaned at 12, John Charles Robinson went at 15 as a midshipman on one of the great passenger and cargo sailing ships to Australia. At 16 he narrowly excaped drowning in Sydney Harbour.

He rose to be one of the best known and most popular commanders - toasted by royalty! - On the Union-Castle Line, whose mail and passenger steamships ran regularly as clockwork between England and South Africa. His fervent Christianity, prompted by a dramatic shipwreck as a young officer, earned him the nicknames of “JC” and “Holy Joe”.

In his 70s, just after the First World war, he wrote his memoirs that have now been published for the first time. He recalls a kaleidoscope of events on sea and land, personalities of the day - Gladstone, Rhodes, Currie and African, Danish and English Royalty - and his Boer War experiences, including the celebrated episode of the Hymn-singing PoWs. He enjoyed mingling with the great and humble and his genial disposition and sense of humour shine through all. 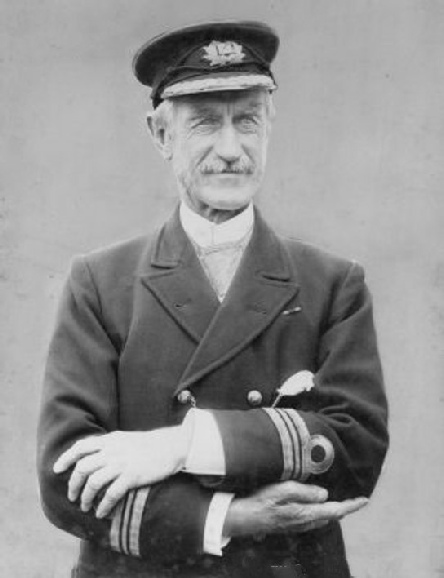 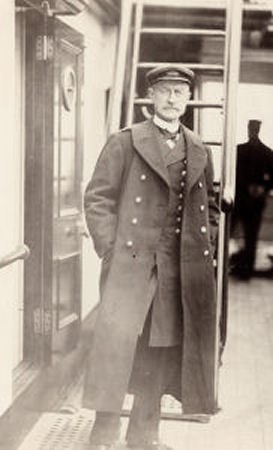