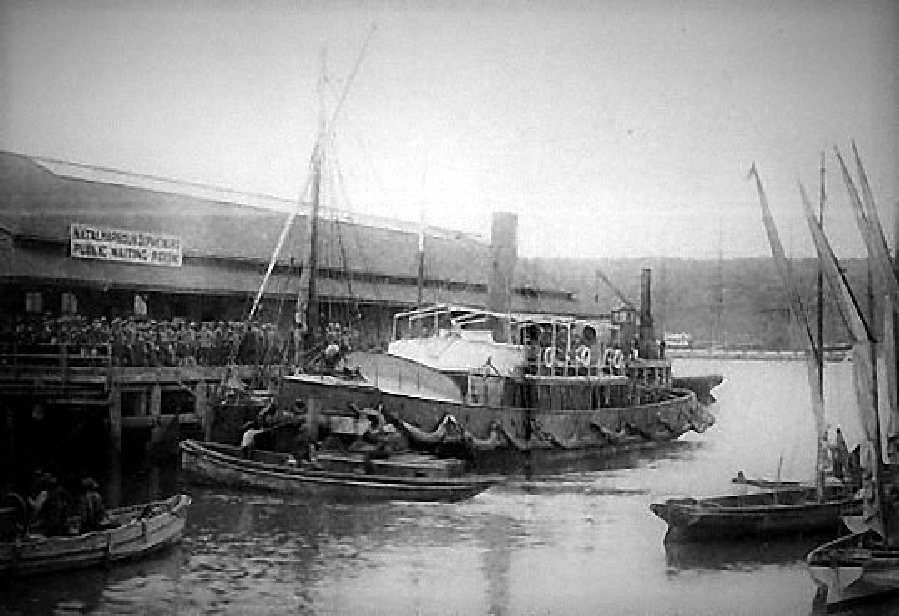 She was built as a tug and tender for disembarking passengers at Durban and became part of the Union-Castle fleet in 1900 when the companies merged.

In 1902 she was sold to African Boating Co. Ltd. for continued service at Durban but with port of registry remaining at Southampton.

By 1911 she was owned by Beira Boating Co. Ltd of Southampton , with W. Borders as managers, undertaking similar duties at Beira in Mozambique.