Springbok was originally set up by Sir Francis Vernon Thomson of Union Castle in South Africa in 1950. Although the company was set up it was never activated.

Due to increased pressure by Safmarine, B&C set up the Springbok Shipping Line in the UK in December 1958 when the Bullard and King Line was restyled as Springbok Line and registered in the UK.

In January 1960 the new company was operational with a number of Clan & Bullard & King line ships were transferred and renamed, this still did not satisfy the South Africans and by 1961 the company and its conference rights were sold to Safmarine. 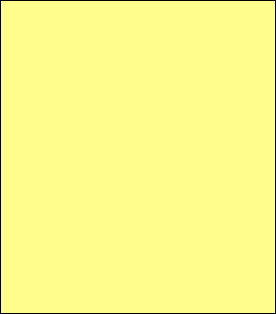 Buff with black top and brown band and    leaping springbok 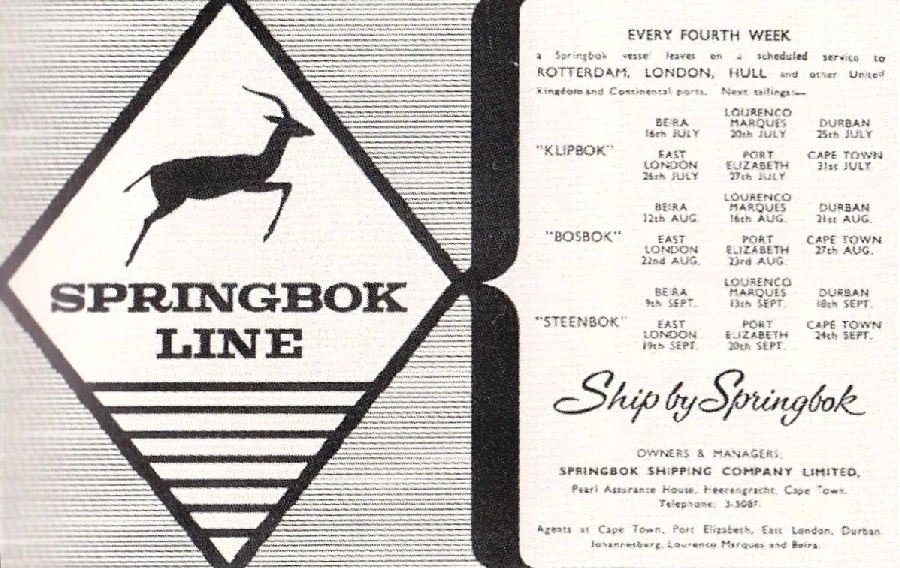