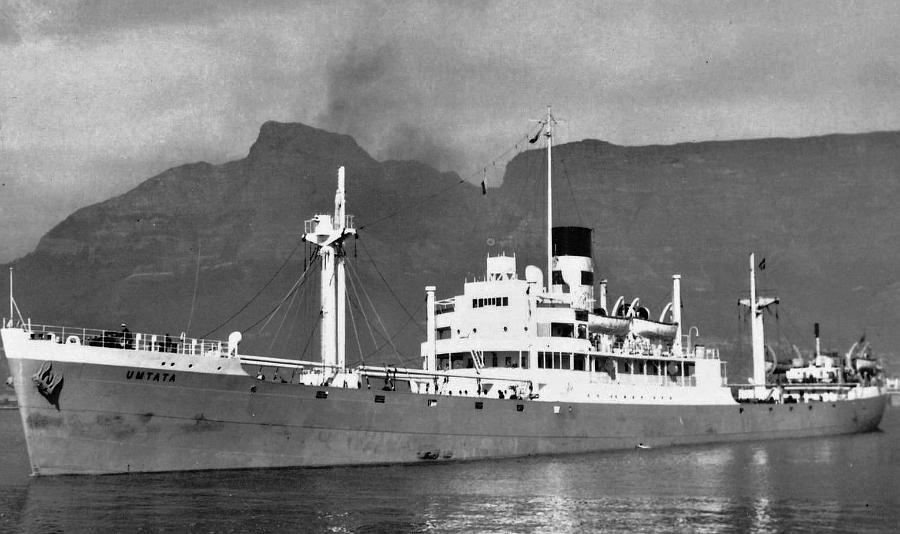 Built in 1943, by Swan Hunter & Wigham Richardson, she was launched on 1 September of that year.

She entered service in January 1944.

She was powered by two triple expansion steam engines + a LP turbine connected to twin screws and giving her a service speed of 14.5 knots.

She had accommodation for 24 passengers

In September 1961 she arrived at Yokosuka, Japan for breaking up. 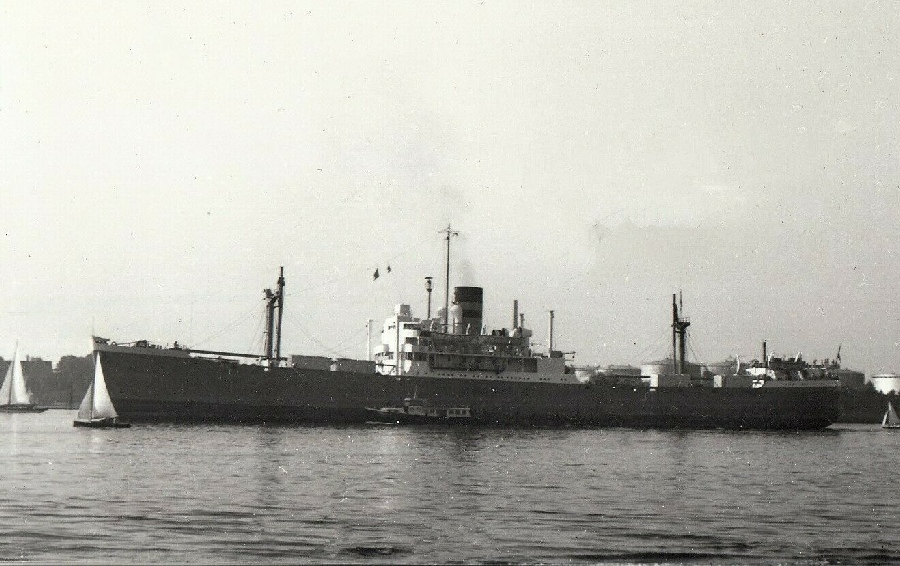 Umtata on her way up river to Hamburg

She served in this capacity for a year until she was tranferred to The Springbok Line and her role was taken by Clan Davidson. 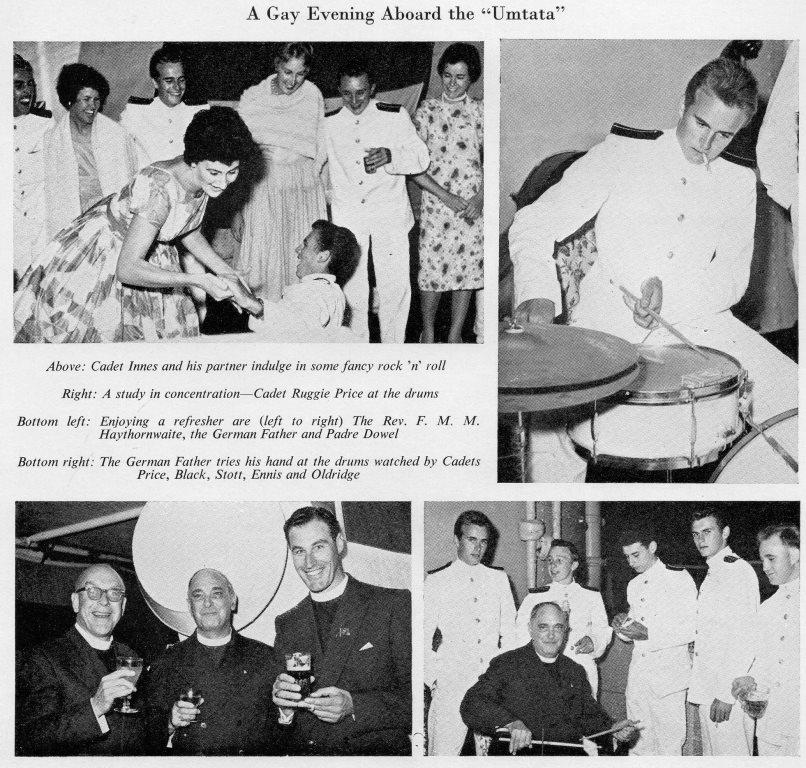 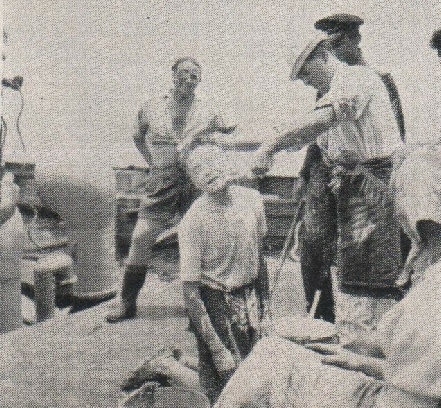 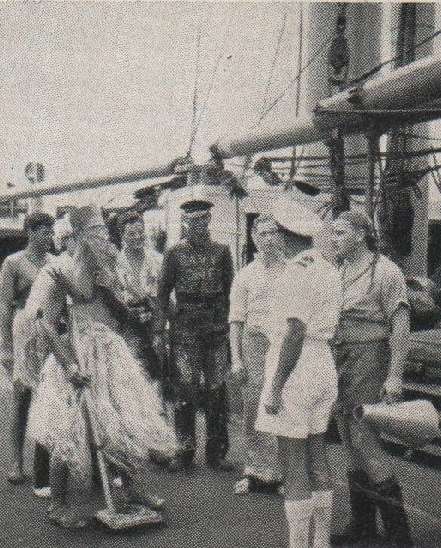 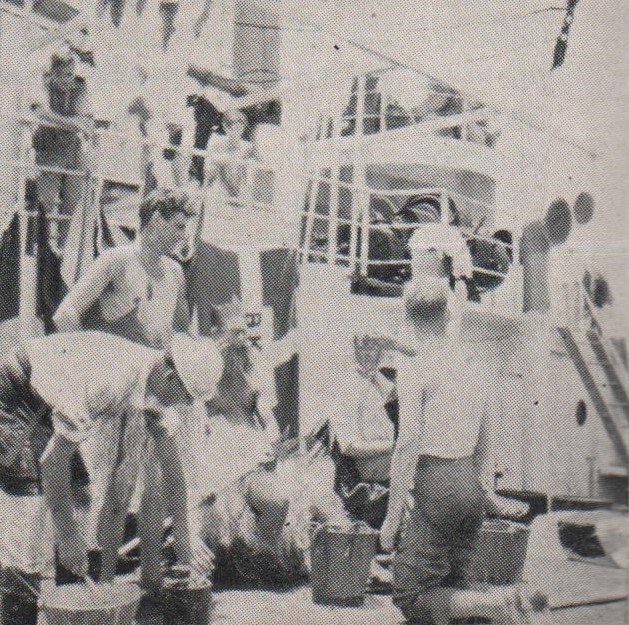