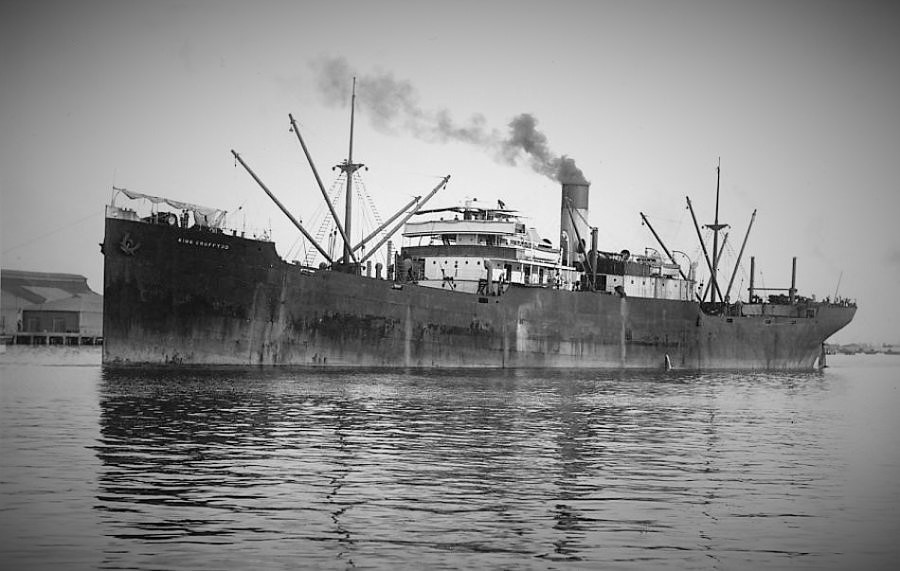 Launched as War Trooper for The Shipping Controller, completed in December 1919 as Greek Ambatielos for N.E. Ambatielos, Argostoli.

On 14 Sep, 1939, the King Gruffydd was requisitioned by the Admiralty as Q-ship HMS Maunder (X 28). From 12 Mar, 1941 until 22 Aug, 1941, the vessel was used as armed merchant cruiser and then transferred to the Ministry of War Transport (MoWT). The ship was reverted to the steam merchant King Gruffydd and returned to the owner in December 1941. 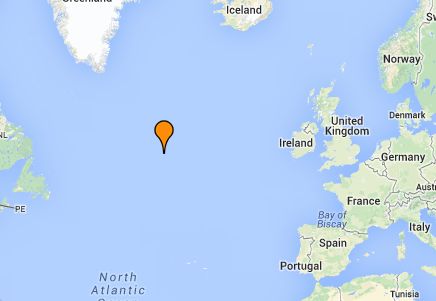 The master, 21 crew members and two gunners from the King Gruffydd (Master Hywell Griffiths) were lost. 18 crew members and seven gunners were picked up by the British rescue ship Zamalek (Master Owen Charles Morris, DSO) and landed at Gourock on 22 March.