She was launched for Clan Line as the Clan Stewart and entered service in February 1954.

In the following year, after the Round Africa service was discontinued, she was transferred to Union-Castle but managed by Clan Line and renamed Kinpurnie Castle.

She was sold to Astro Firme S. A. of Panama in 1967 and renamed Hellenic Med.

She served with them for a further eleven years until 15th March 1978 when she arrived for demolition at Gadani Beach. 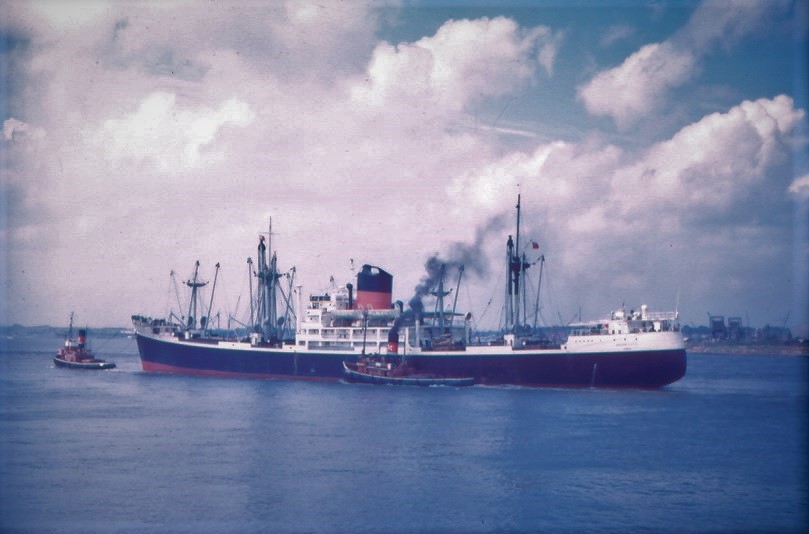 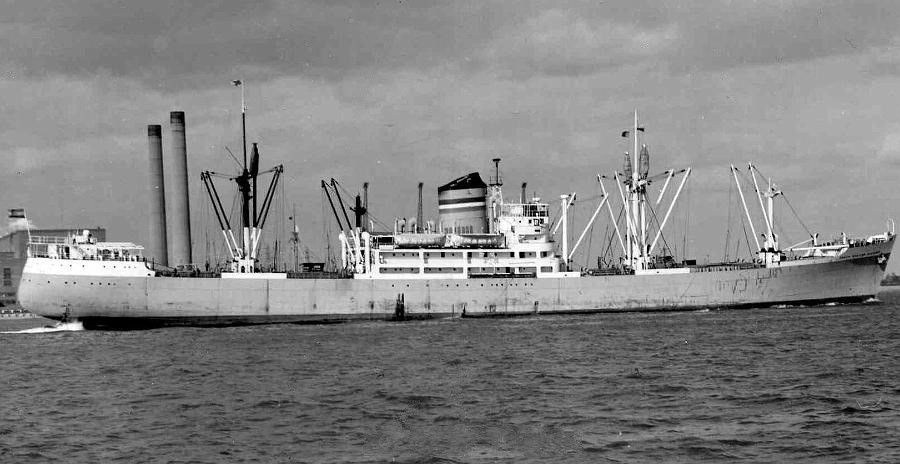 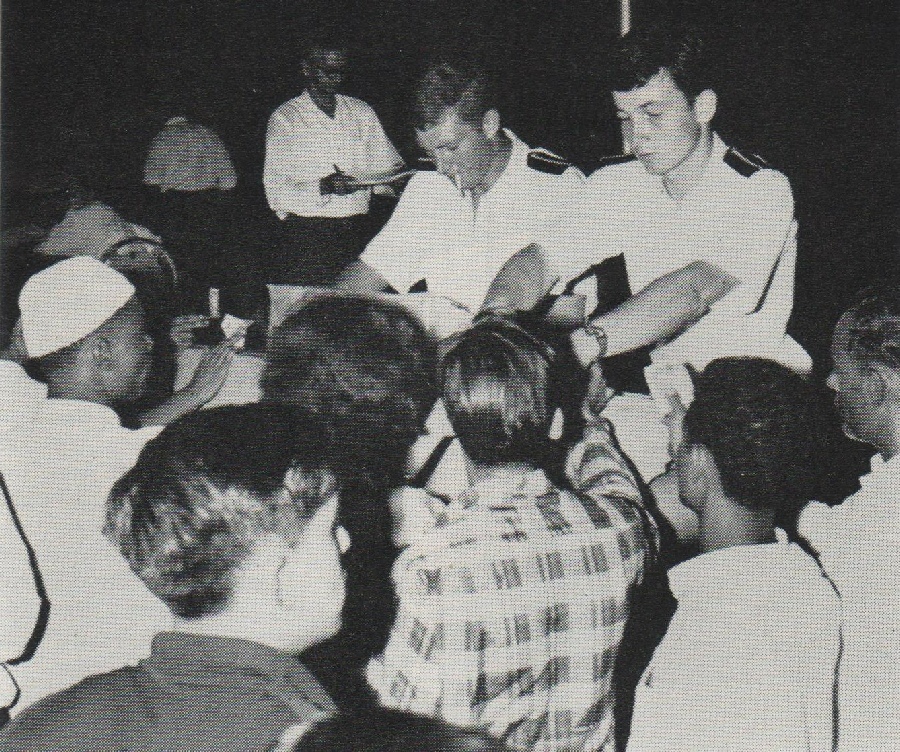 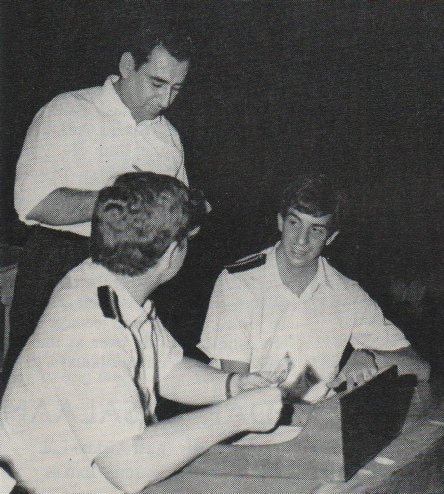 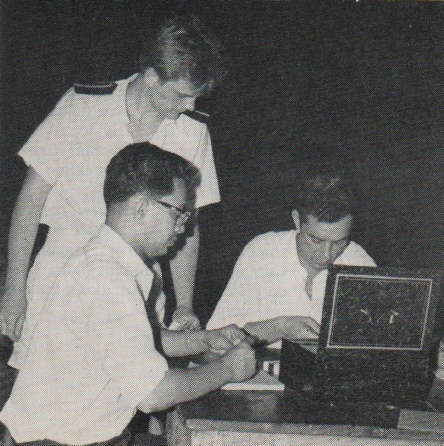 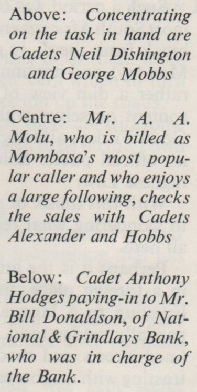 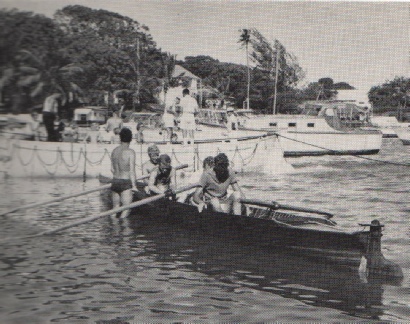 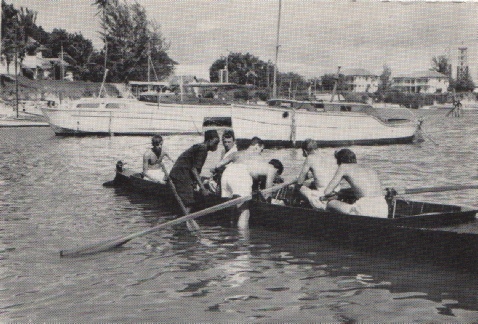 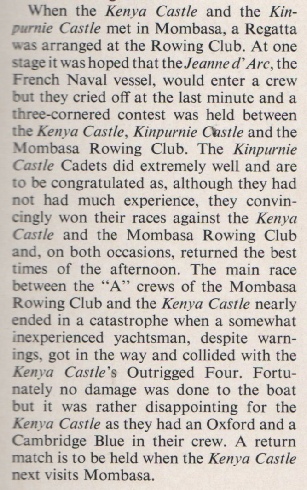 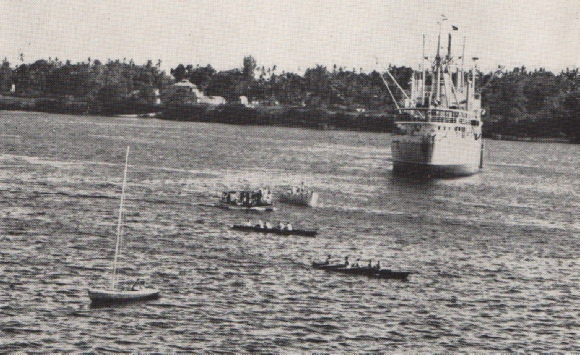 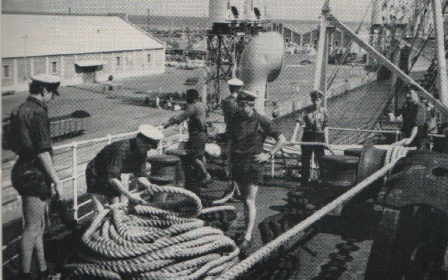 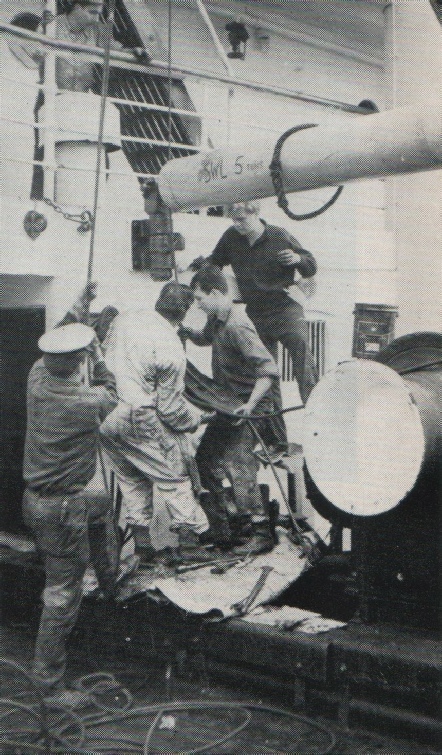 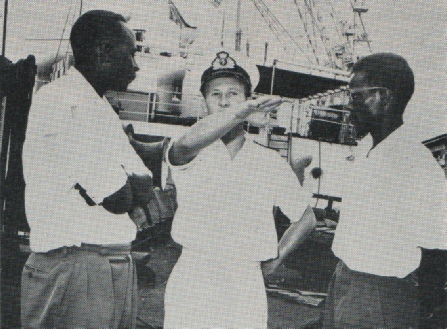 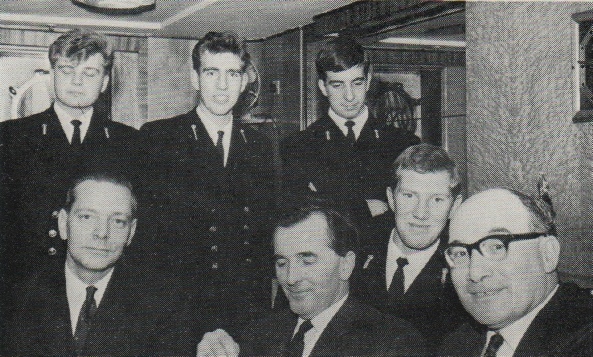 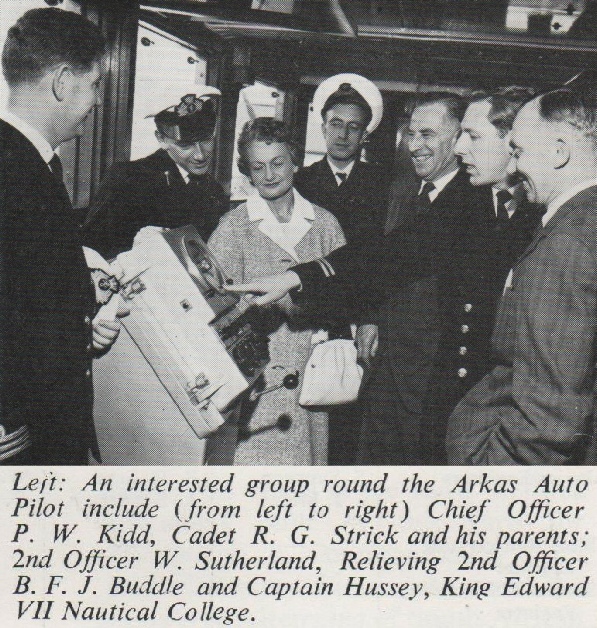 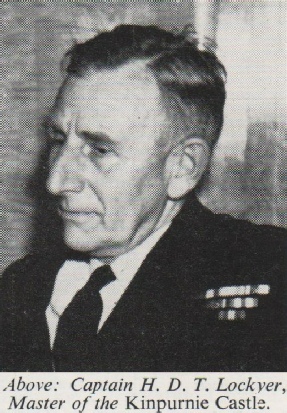 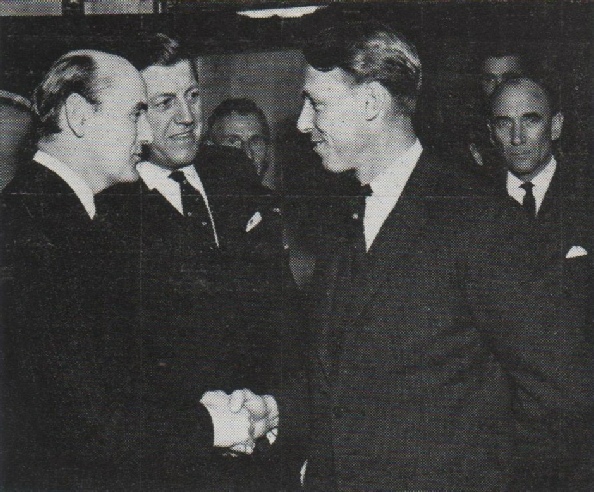 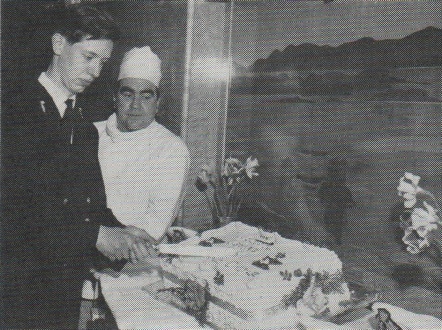 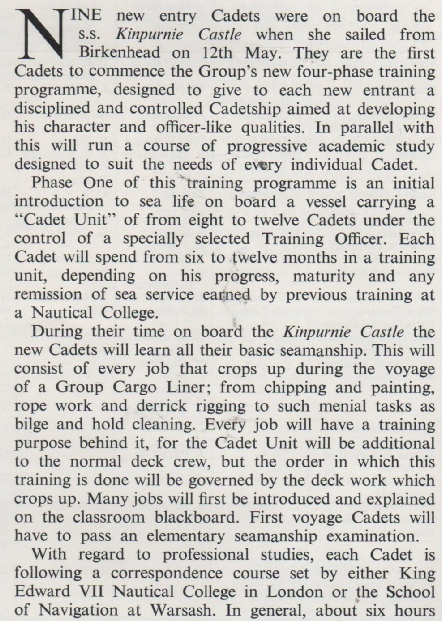 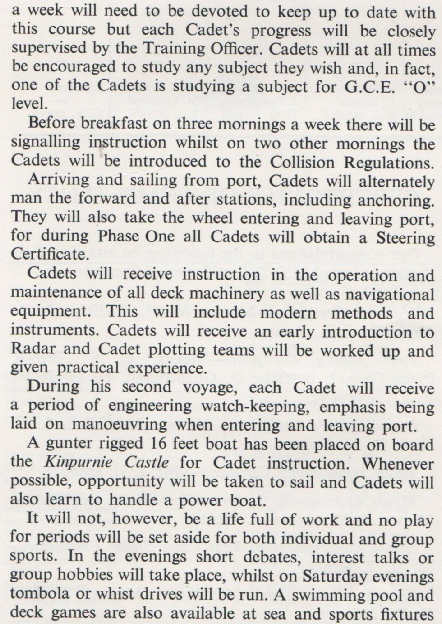 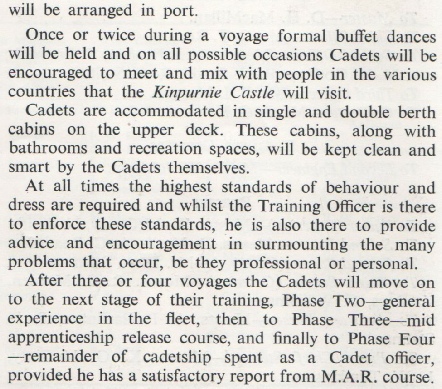 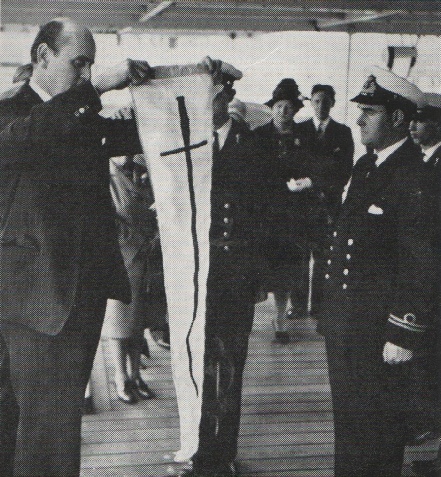 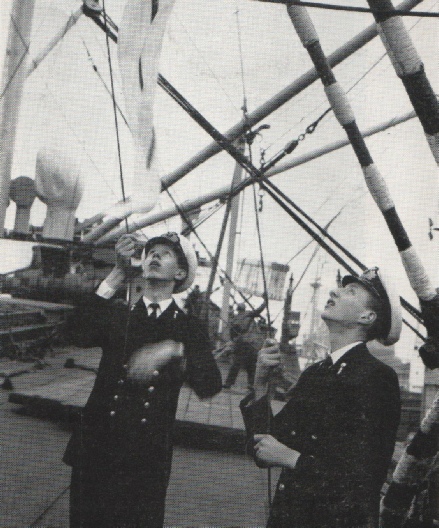 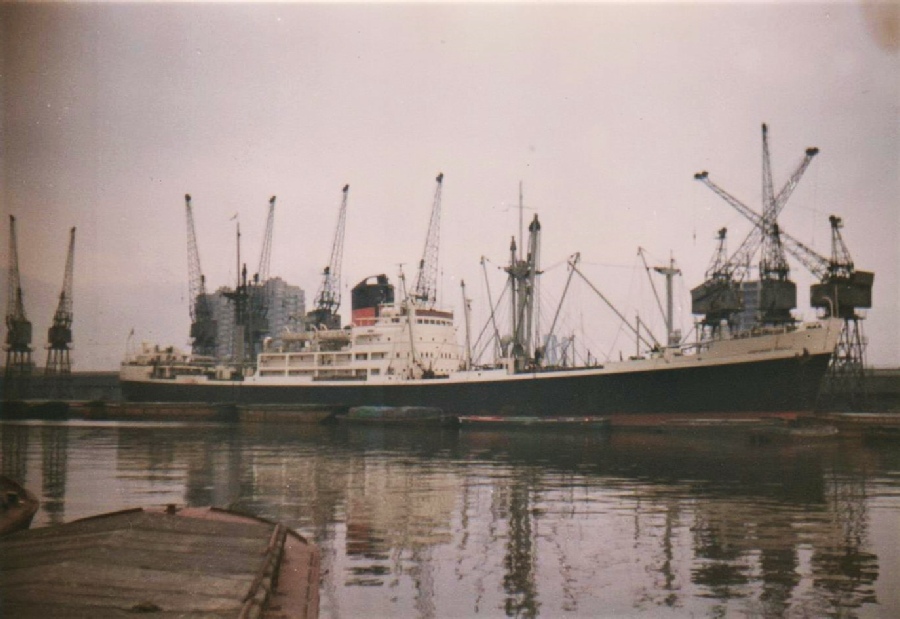 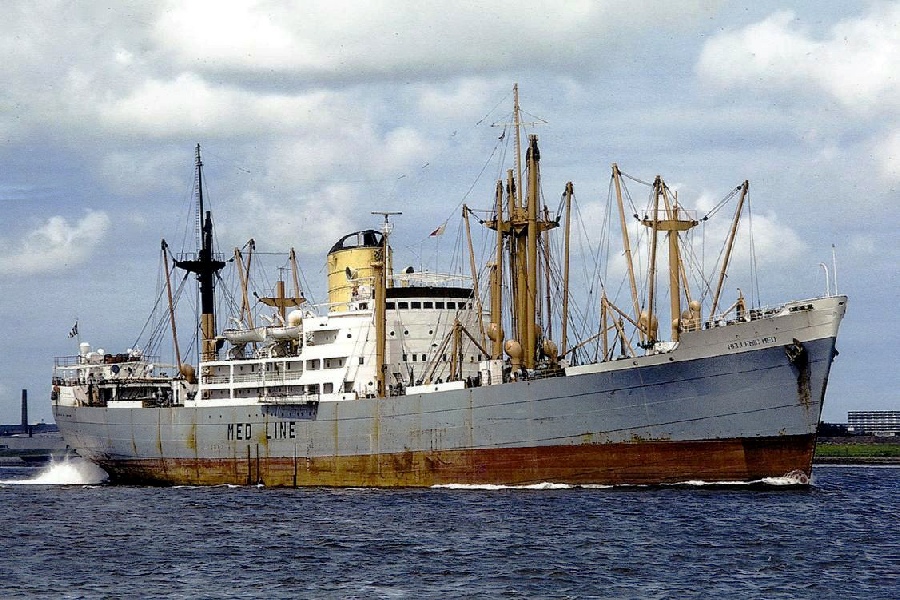