Passenger/Cargo Steamer of 8,101 tons built in 1950 by Greenock Dockyard Co, Greenock for The Clan Line Steamers Ltd, Glasgow as the CLAN SHAW.

She was powered by 3 x steam turbines double reduction geared to single shaft.

1st July 1966: Stranded at Green Point in the entrance to Table Bay while on a voyage from Glasgow to Beira with a general cargo. She broke her back and became a constructive total loss. She was broken up in situ. 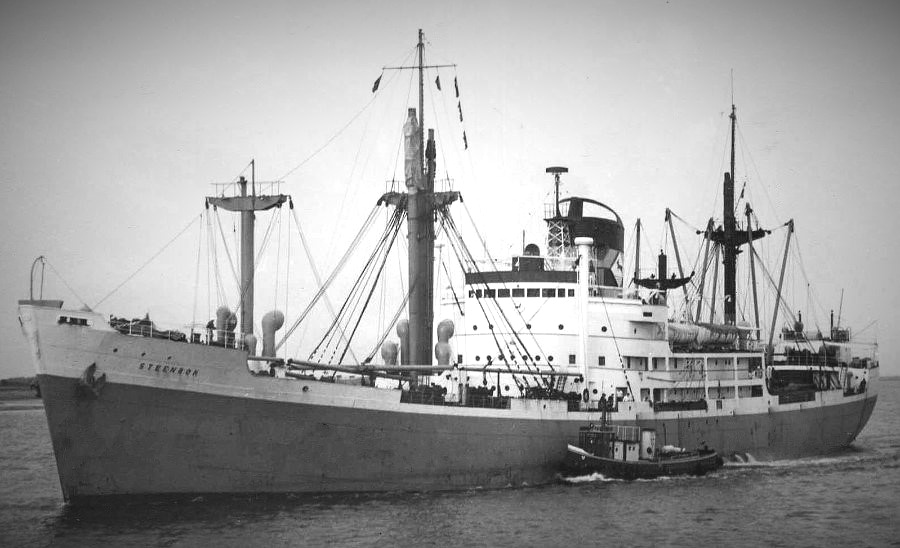 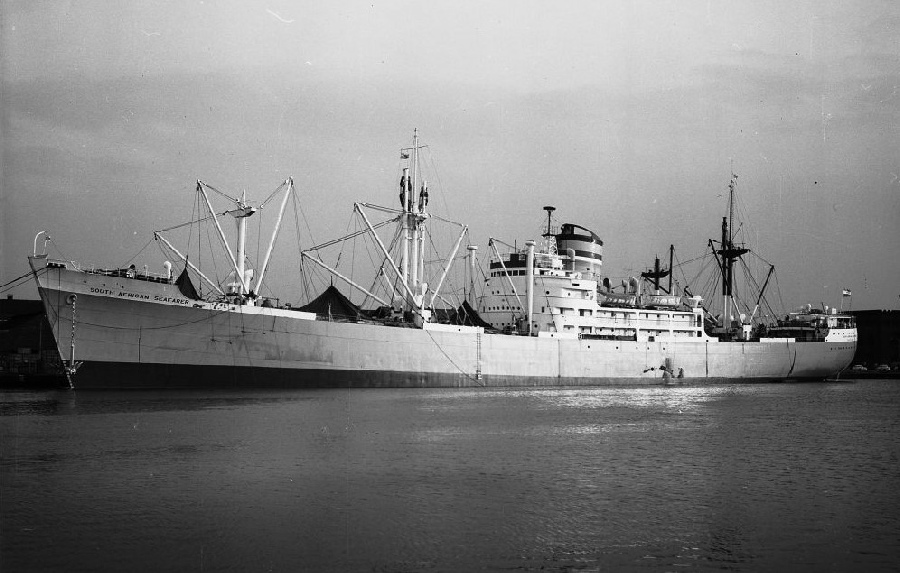 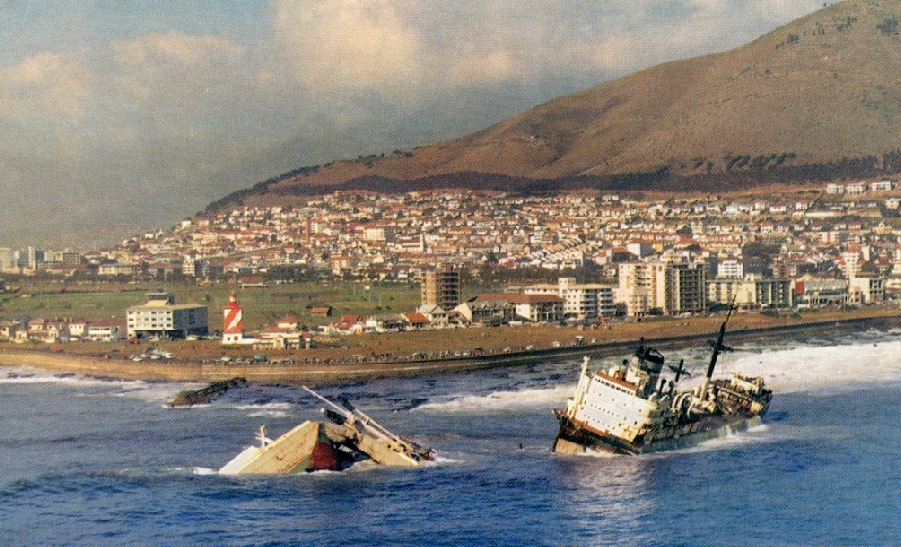