Was in Southampton standing by on the Mail Liners for quite some time before getting to Sea. Lived in Hill Lane.

Some of the above on more than one trip.

I am trying to contact both Tony & Helen Coyle.

I sailed with Tony on the Capetown Castle he was also a Electrical Officer September 1966.

They Emigrated to Johannesburg SA I think 1967, they are both from the West of Scotland as I am myself, my home is now in Abingdon OXON.

I have completely lost touch with them.

It would also be good to make contact with anyone else who remember me,

From those great times.

Or should I say decades.

Thank you for the opportunity to post this information on your Web-site. 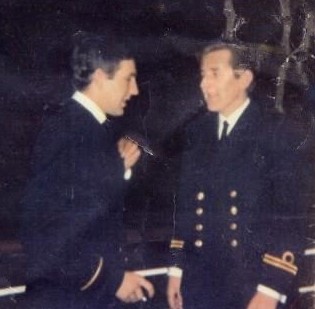 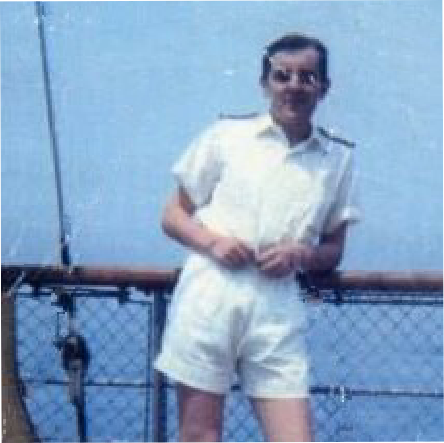