I was B & C's last Third Engineer, as Scottish Eagle was sold 1st May 1986 at Southampton.

FYI, my uncle was Manager of the Clan Line office in Manchester, his father, Captain E. Coultas, was Master of many Company vessels & died in 1946. My cousin, Paul Coultas,  also worked for B & C until the early 1980s.

In 2009 I was made redundant from EMS, and after a brief foray into the world of oceanographic Research Ships with NERC, I returned to the Gas Carrier trade, joining Anthony Veder.

I have now sailed on several of their ships, and in 2014 I had the privilege, as Chief Engineer, of commissioning the LNG fuel system of the very first non-LNG carrying ship to use LNG as bunker fuel. This was a pioneering move by AV, and many more ships around the world are now following suit. 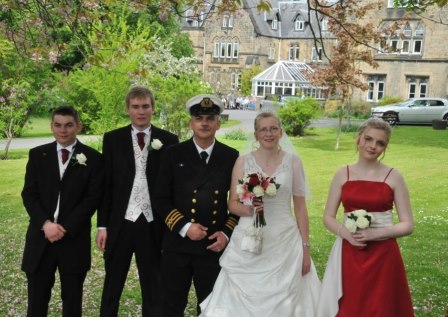 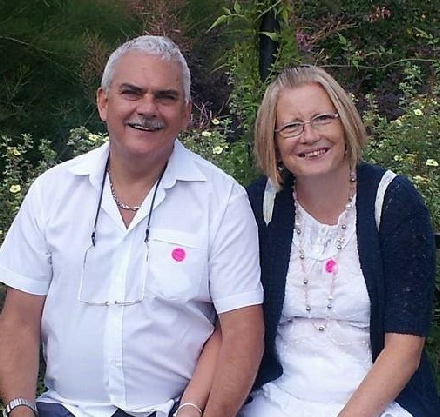