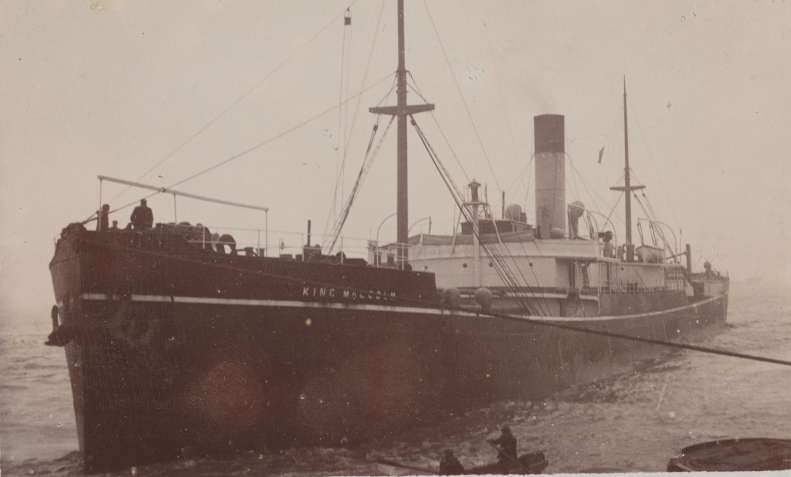 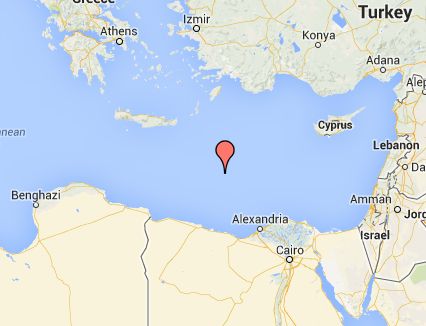 Torpedoed and Sunk in The Mediterranean - 1916

On November 28th, 1916, King Malcolm, on a voyage from Marseille to Mauritius in ballast, was sunk by the German submarine U-39 (Walter Forstmann), 144 miles NWxN of Alexandria.

There were no casualties.