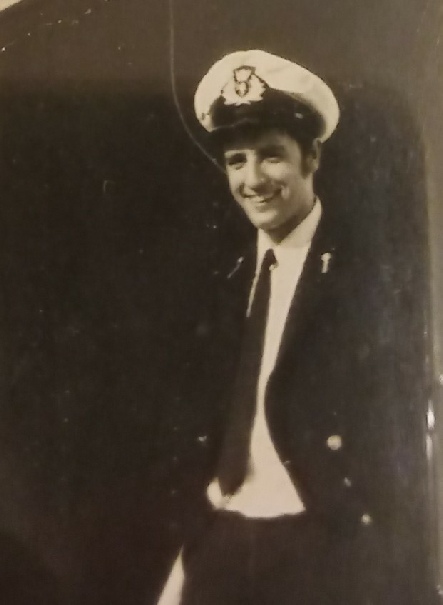 Recently, while at my own brothers funeral, I met a Mrs Clare Smith.

She told me that, after he was missing for 7 years, she has had her brother declared officially dead.

HE CONTINUED WITH OTHER COMPANIES ON THE DEMISE OF B &C.

He was last reported as departing Rio de Janeiro with his next destination as the Falklands.

It’s believed he was Master/Owner of a converted motor tug, fitted with auxiliary sails.

With any luck someone on the site has memories of him. His sister would be happy to hear of any memories.

I sailed with Mark on the Hector Heron in the summer of 1974. He was already onboard when I joined in Aden in I think April or May.

We got on well - it was an incredibly hard working ship, but as was so often the case it was also “ play hard”. He showed me the ropes and would would spend our days getting filthy and tanned. About once a week we would spend the evening down aft with the Indian petty officers ( serang pump men etc) they would provide the curry and we would supply the beer!

We shared a cabin on the port side of the for’d accommodation - we had an Indian steward who we nick-named Kitch as he looked just like the old poster of Lord Kitchener!

We had some real laughs together. He left about halfway through my trip. I seem to remember he was seconded to the Antarctic Survey but can’t really remember the details. It was one of those typical sea-going friendships - great mates but sadly just for that trip and our paths never crossed again.

That's a great picture of Mark.

Mark was a 1972 Midshipman entry to Warsash with myself Richard Chadney Fergus Mack and Simon Curtis among others. 50 years ago on the 6th January.

Our cadet training ship was the Clan Matheson. He and Richard were very close. A lovely intelligent guy who loved small boats and boaty stuff. He could draw well as well.

We all felt his loss immensely. He was clearly seeking adventure which I can empathize with.

The vessel was the tug En Avant converted to sail in Southampton and I strongly suspect unsuited to the conditions of the South Atlantic to which they were headed with the explorer/mountaineer known as Major Bill Tillman.

It's is generally accepted that the tug foundered with the loss of all hands en route from Rio to The Falklands. 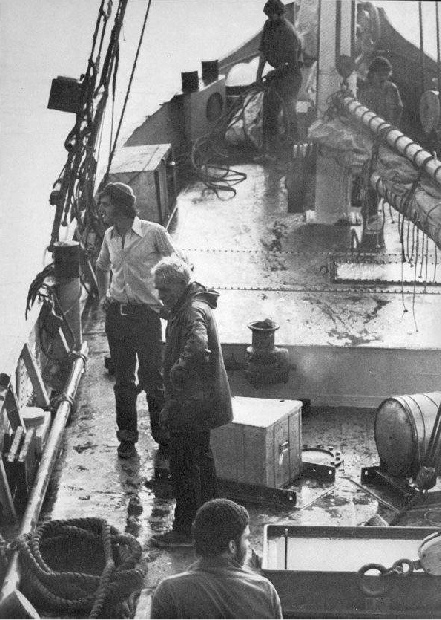 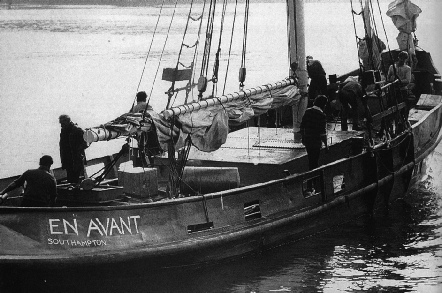 The Falklands via Rio de Janeiro