Richard was at Mercury 1961-63 and went to sea in 1964 as an Apprentice with the British and Commonwealth Shipping Co. and is known to have served in Clan Line and Union Castle Line ships.

Later in life he settled in Canada and was one of several OMs who joined the Marine Safety Department of Transport Canada.

He retired in 2010 after 26 years service, the last 14 of which was as Director for Operational and Environmental Programs based in Ottawa.

In retirement he continued with consultancy work including projects in Nigeria and elsewhere with the IMO. 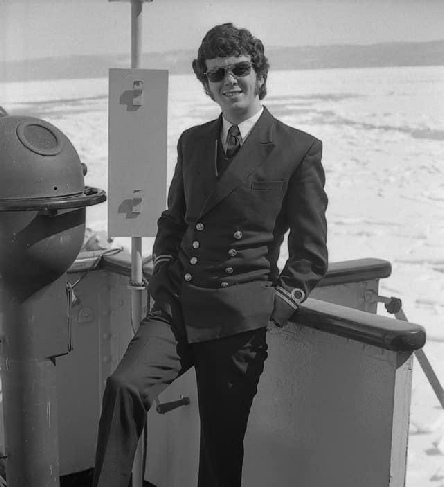 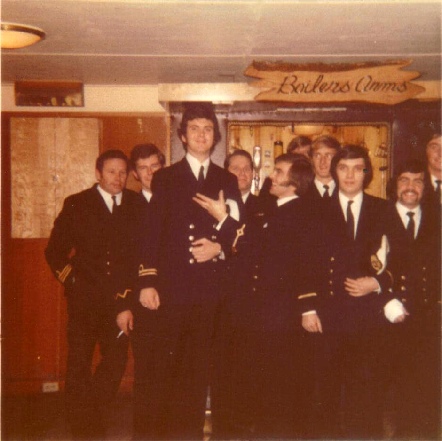 When 2nd Officer on Phyllis Bowater in 1972

Wedding Day in Cornerbrook in 1972 on Nicolas Bowater