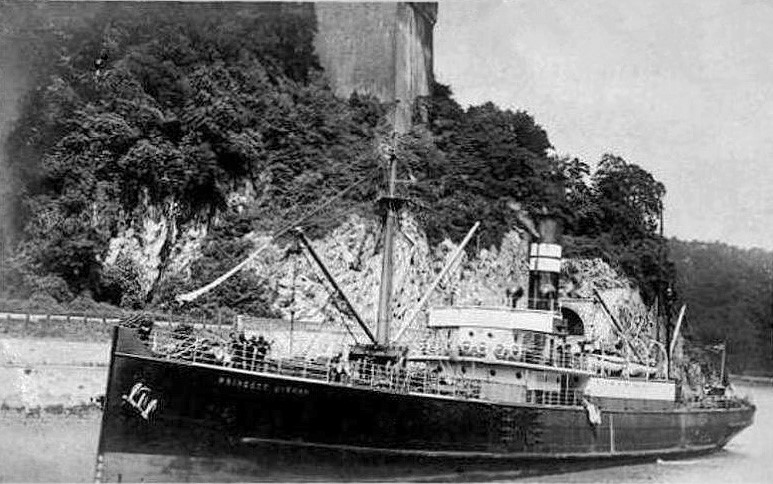 Princess Dagmar SS was a British Cargo Steamer of 913grt and was defensively-armed.

She was built by Napier & Miller, Old Kilpatrick in 1907and was powered by a steam triple expansion engine which gave 8.5 knots.

On the 7th May 1918 she was torpedoed and sunk without warning in the Bristol Channel by German submarine U-54 when on passage from Swansea for France with a cargo of coal. 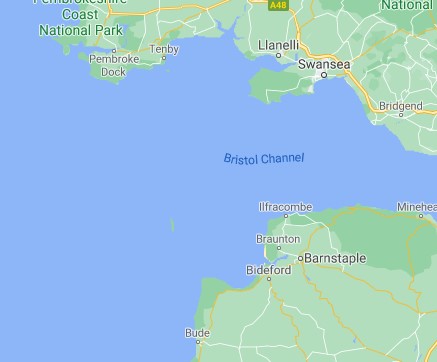