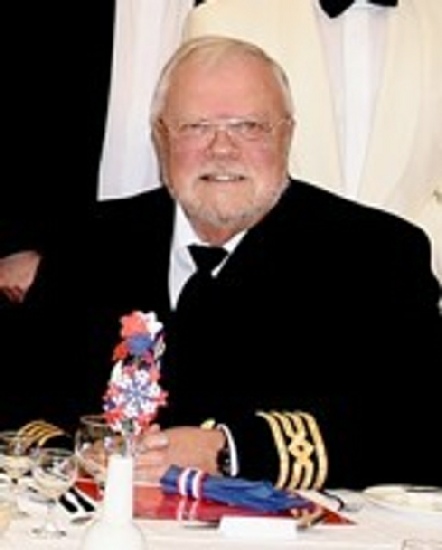 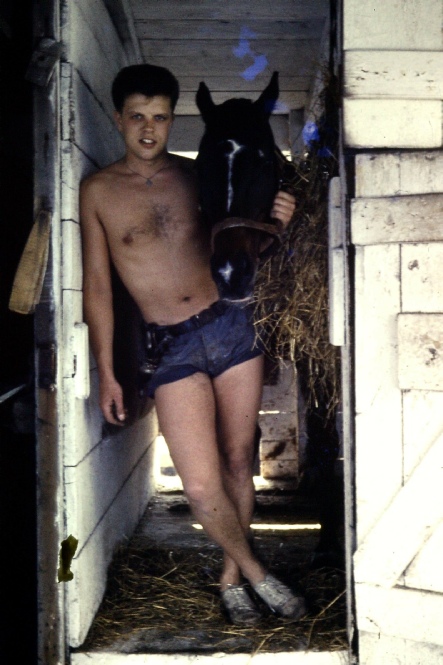 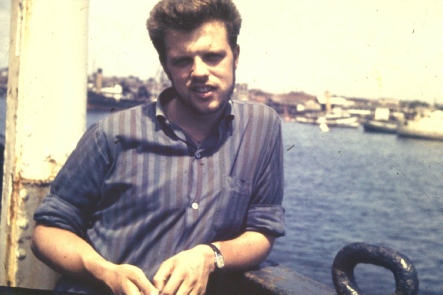 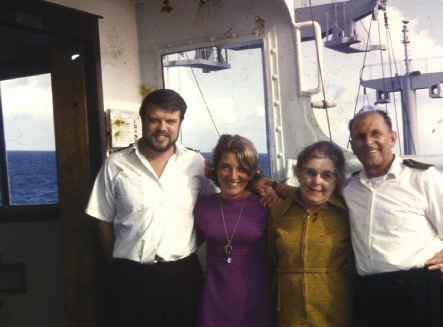 With Capt. And Mrs. Harber was a trip with my wife who I met on Rothesay Castle and here we are 54 years on 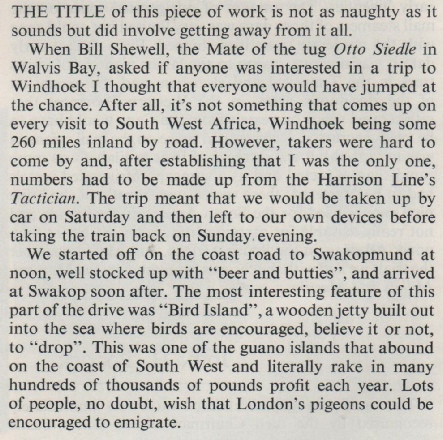 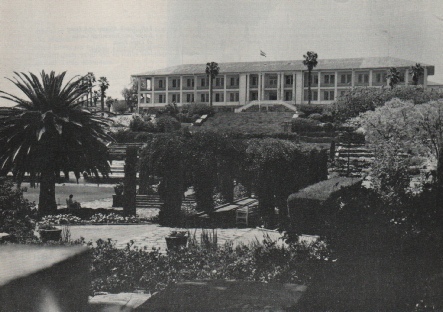 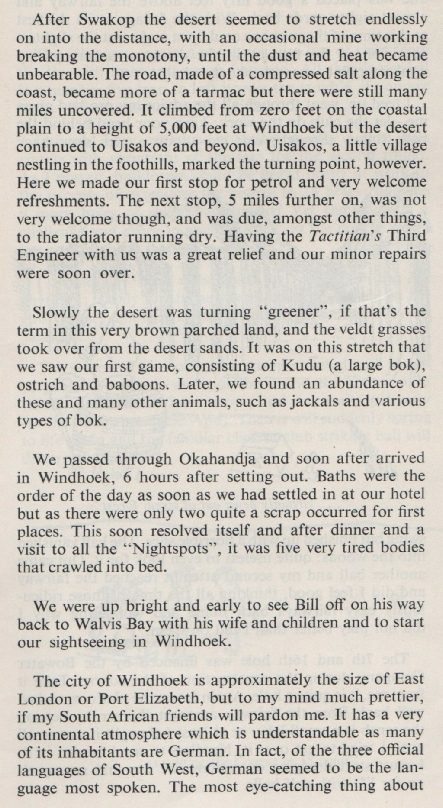 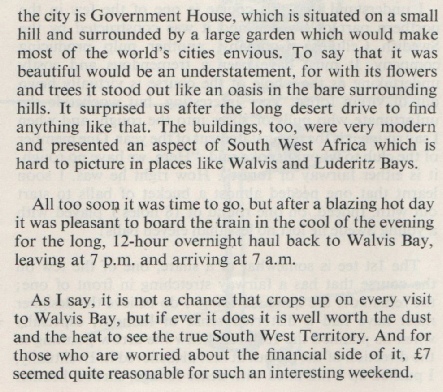 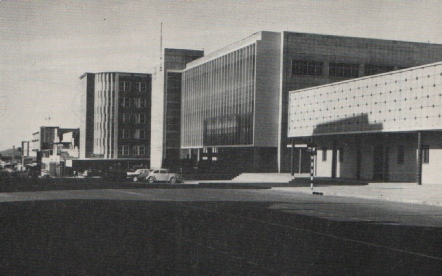 With thanks to Second Officer T Johns, without whose co-operation this article would not have been written