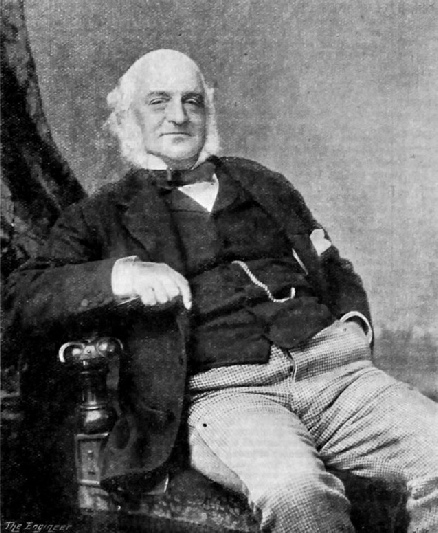 A British civil engineer and Conservative politician who sat in the House of Commons between 1878 and 1892.

Giles was born in London, the second son of Francis Giles canal builder and railway engineer and his wife Mary Ann Wyer, daughter of Samuel Wyer of Birmingham.

He was educated at Charterhouse School and became a civil engineer, constructing railways and dock works in Britain and overseas. He was consulting Engineer to Southampton Dock Co., chairman of Union Steamship Co. and a director of Commercial Union Fire and Life Assurance Co.

Giles was also created a Knight of the Order of the Dannebrog by King Christian IX of Denmark. He lived in Godalming in Surrey.

Giles served as president of the Institution of Civil Engineers from May 1893 to May 1894.

Giles married Jane Emily Coppard, daughter of John Coppard of Hastings in 1838. Their son Charles Tyrrell Giles was a lawyer and politician. They also had a daughter, Mary.