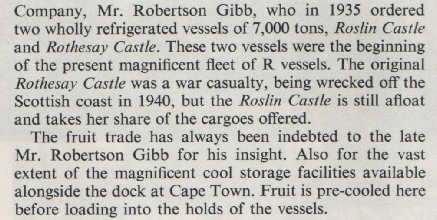 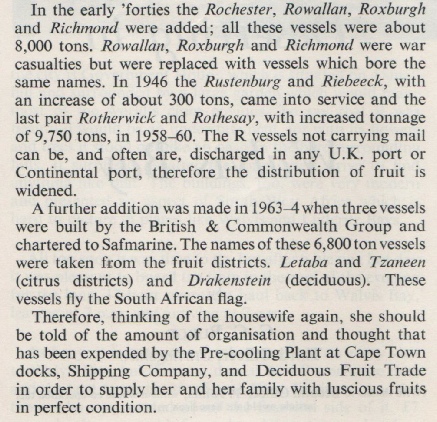 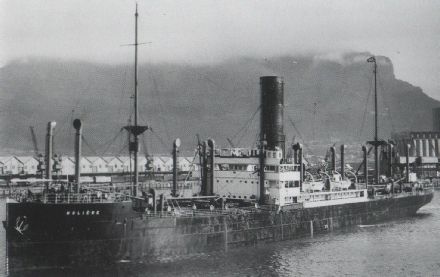 From 1930 until the arrival of Roslin Castle five vessels were chartered from Lamport & Holt to providing refrigerated capacity. This is Moliere 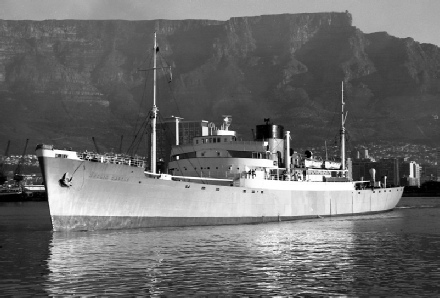 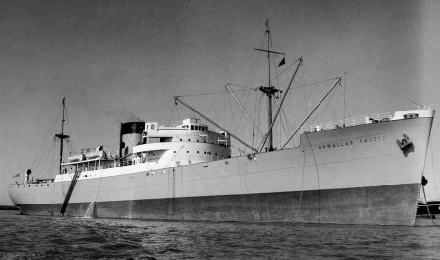 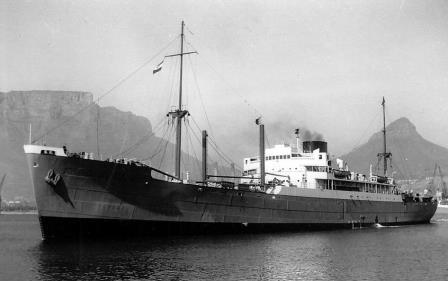 Immediately after the war another slight increase in tonnage saw the next class introduced, this being Rustenburg Castle and Riebeeck Castle 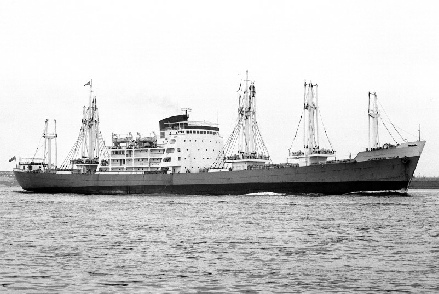 In the late 1950s Union-Castle built the last pair of R boats;

These two also carried general cargo when not required on the fruit run. 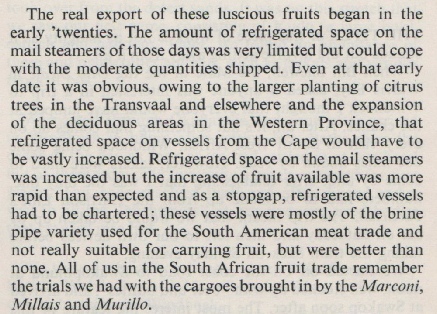 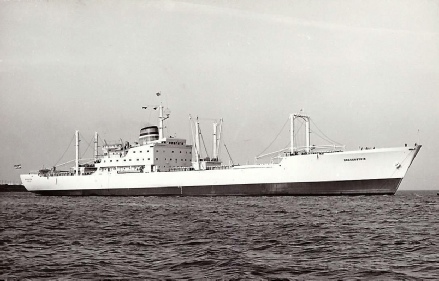 3 sister ships were built and chartered to Safmarine.

Shown here is Drakenstein, the others were Letaba and Tzaneen 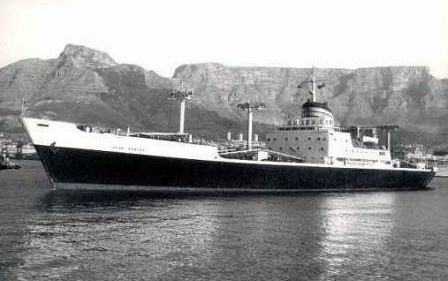 Shown here is the first of the class Clan Ramsay

Ultimately these 4 would return to Union-Castle and renamed