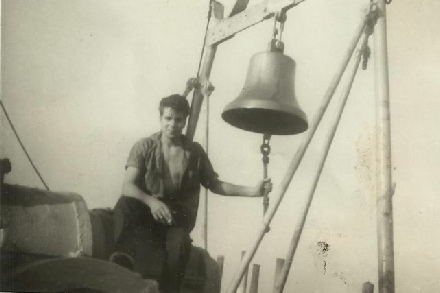 When on February 8, 1961, the MV King Arthur steamed out of Liverpool the sailors on-board the freighter couldn’t have known that one of their ports of call would be the scene of The British Empire’s Last Battle.

In the 1960s Aden’s Crater District, so named as the Arab community nestles in the centre of an extinct volcano, was the last place for a European to be. Such was the Yemeni hatred for their British occupiers that only heavily armed patrols dared to venture into the forbidden hillside Kasbahs. There were situated a warren of hovels where the impoverished Arab community barely survived in the most desperate conditions. In late 1962 during the Aden Emergency a patrol of British Army troops did venture into the Crater District over 20 were ambushed and slain.

Aden was a grimy scattering of apartment blocks and buildings, a truly unhealthy place for Europeans to wander. However, such was our faith and innocence we two Jack Tars decided to see if the Crater District was as bad as media claimed it to be.  Long after nightfall, we wandered among the hovels like tourists.

Having satisfied our curiosity we then strolled back down towards the port area. 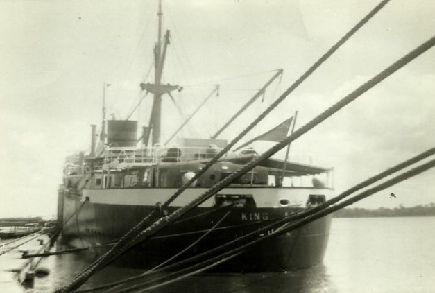 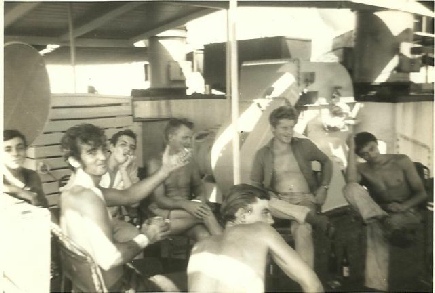 Jock Smart with his back to camera

As me and Glaswegian Jock Smart figured a way through the deserted town we encountered a British Army foot patrol. It took some interrogation for the troops to realise that we weren’t off duty servicemen but were sailors.

As we explained our stroll through the infamous Crater District, the armed and uniformed soldiers looked at each other in disbelief.  It was beyond belief that we had been foolish enough to venture there and we were considered lucky to have returned alive. Six years later and 128 years of occupation numerous guerrilla attacks drove the last British troops from Aden the last post was sounded over the British Empire.

Interestingly, the only figure of note to venture into the Crater District and bring calm to the terrorist-infested Kasbah was the extraordinary Colonel Colin (Mad Mitch) of the Argyll and Southern Highlanders.

The heroic officer, a veteran of numerous conflicts throughout the British Empire was hero-worshipped by tens of millions of Britons who regarded the dashing Mad Mitch as highly as they did Lawrence of Arabia, also an anti-Westminster rebel.

In 1950 Colonel Mad Mitch was voluntarily fighting in near Siberian conditions in Korea. The colonel saw frontline action in Cyprus, East Africa from Zanzibar to Sudan, was instrumental in getting a commission for Idi Amin, future president of Uganda. Wounded on several occasions, one in which his helicopter was attacked by an enraged bull elephant. He served in Borneo and later became the Hero of the Last Battle of British Empire.

Since discarded by the British establishment, mainstream media has ever since tried to pour cold water on the unrivalled soldierly deeds of Colonel Mad Mitch of the Argyll and Southern Highlanders. Sadly, I and my shipmate Jock Smart remain relatively unknown but it was good to know that we had something in common with Mad Mitch; we too had clandestinely entered the God-forsaken Crater District and emerged with our lives. Many didn’t. 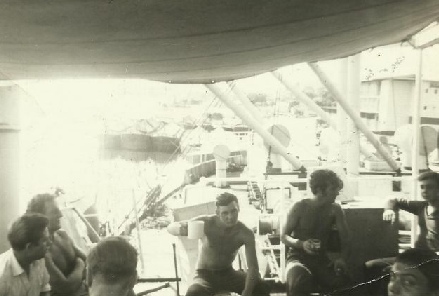 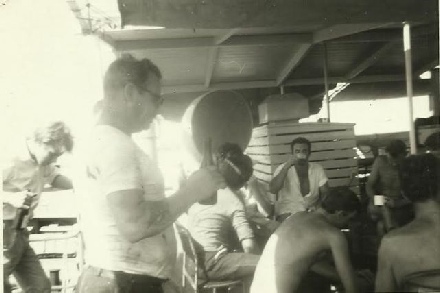 Sailors of the King Arthur