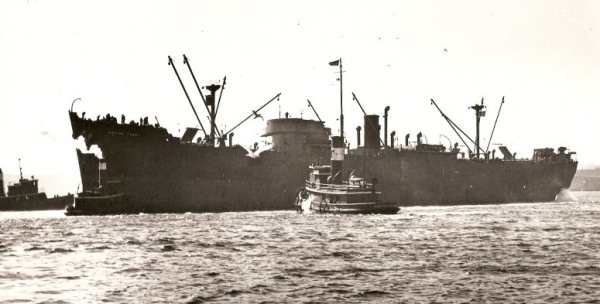 Sunk by U-136 (Heinrich Zimmermann)

Completed in January 1941 for Ministry of War Transport (MoWT).

At 22.17 hours on 17 Feb 1942 the unescorted Empire Comet (Master Hector Rayment Willis) was hit fore and aft by two torpedoes from U-136 about 33 miles north of Rockall.

The U-boat had chased the ship for about two hours and observed how she quickly sank after being torpedoed, following a heavy detonation aboard.

The master, 37 crew members and eight gunners were lost.

The ship was reported missing after straggling from station #12 in convoy HX-174 and was presumed lost in position 58°15N/17°10W on 19 February. 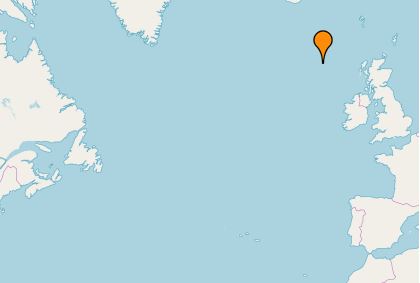