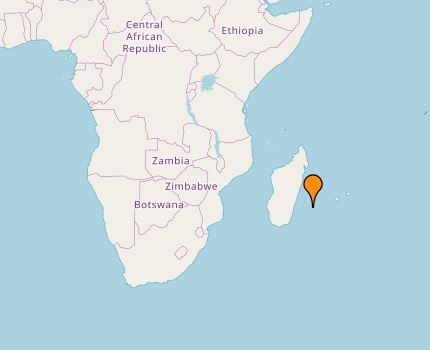 A typical design of a Vancouver built Fort class

Torpedoed and Sunk in The Indian Ocean - 1943

At 15.58 hours on 16 July 1943 the unescorted Fort Franklin (Master Thomas Witney Trott) was torpedoed and sunk by U-181 southwest of Reunion.

Four crew members were lost and another later died of injuries.

The master, 40 crew members and nine gunners made landfall after six days at Manajara, Madagascar.