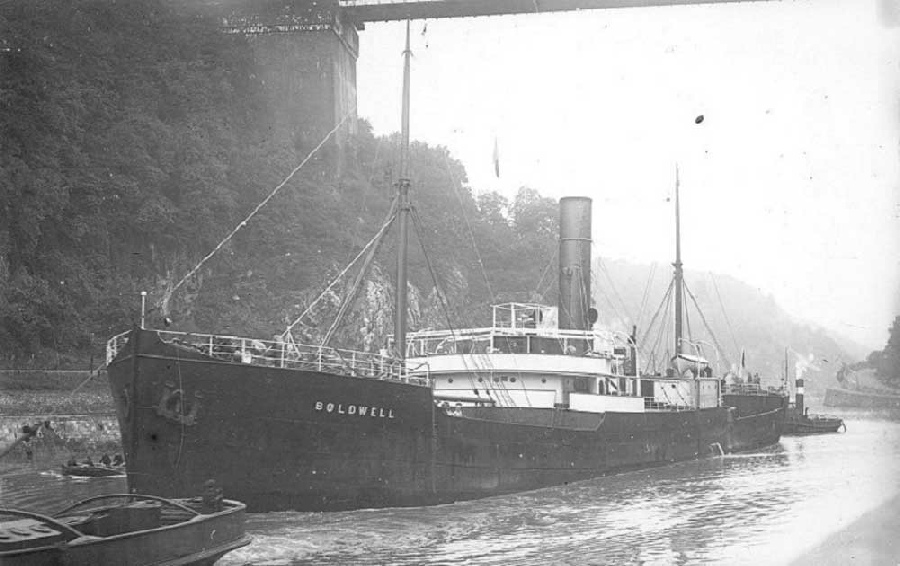 Believed to have been chartered by Philipps, Philipps from January 1917

Torpedoed & Sunk in The Mediterranean - May 1917 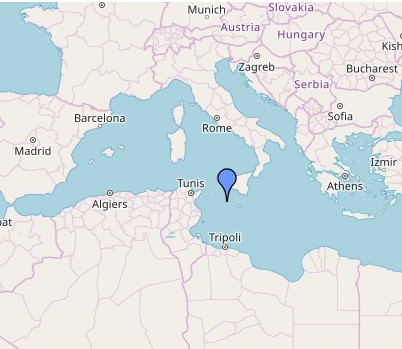 Boldwell was a 3,056 GRT steam cargo ship completed in 1901 by Nederlandsche SB of Amsterdam for Franco-Ottoman Sailing Co. Ltd. as Voorburg.

By 1917 she had been renamed Boldwell and was owned by Byron Steamship Co. Ltd.

She was en route from the Tyne to Alexandria with a cargo of coal.