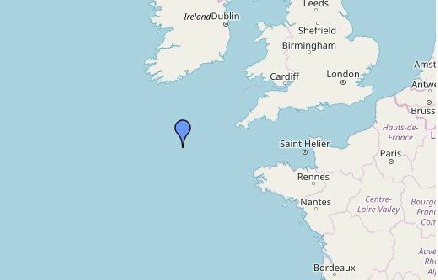 She was en route from Algeria and Oran to the River Tees in ballast.