Thanks for accepting me to the group. I was looking at the B&C website, particularly the Phyllis Bowater and I noticed that that no voyages for 1971 are shown.

I sailed on her from Jarrow, leaving about June/July 1971 for Corner Brook. Then worked Nova Scotia and the US Eastern Seaboard, returning to Ellesmere Port December 1971. Captain was Ken Morton ( a great Captain to sail with), Chief Officer Bob Ward, Second Officer Chris ?,

I was Third Officer and by coincidence the Ships Librarian was Jeni Middlehurst, my wife.

She was originally Supernumerary, but we had problems with a US Immigration official who did not accept that as a crew position.

So when we returned to Corner Brook, Jeni was signed off , then signed back on as Librarian. 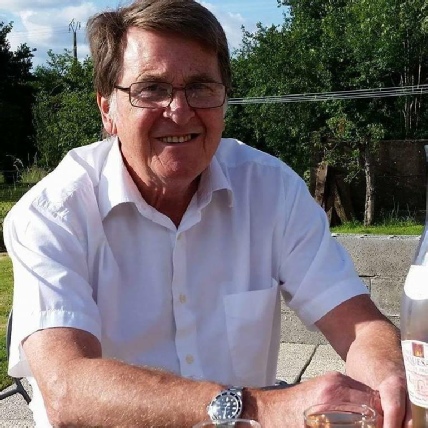