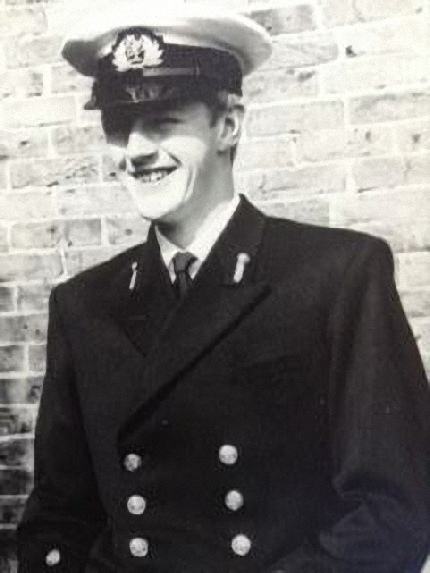 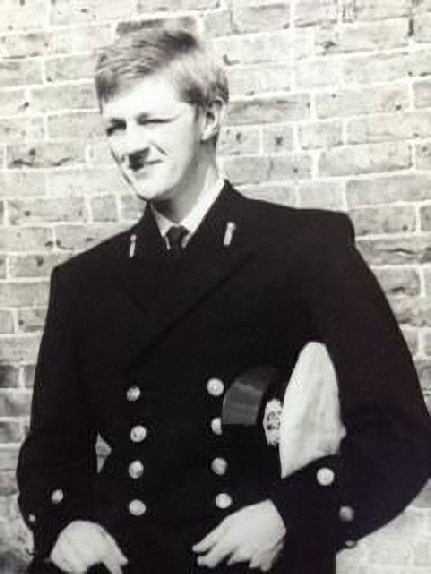 Sid was a shipmate of mine when we sailed togther on Rotherwick Castle. It was a double header and Sid was Senior Cadet and I was 2nd Officer. For the best part of 9 months he was my junior on the 12-4 watch at sea and in port.

It would be difficult to imagine a more amiable and contientious cadet. He and his fellow cadet (“Alf” Barnett) contributed to a hugely enjoyable voyage.  I have no recollection as to why they were called Sid & Alf but it just suited both of them and exemplifies the affection in which they were held by their fellow officers. I would think that “Alf” got the name first (Alf Barnett - Alf Garnett) and it just made sense to call the other “Sid”.

When I heard of his tragic passing in 1971 I was shocked and greatly saddened. Sid was a splendid shipmate, a very promising officer and a good friend.

Supplied by his sister Sheila

Bryan qualified as 2nd Officer in 1970 and was due to return to sea serving in this role in late 1971, but sadly he was tragically killed on 13/11/71, aged 22, whilst on shore leave, where he was making arrangements for his forthcoming marriage to his fiancée Gill.