I served with Clan Line and Union Castle as a Deck Officer before 'swallowing the anchor' in 1971.

I spent a year on the Reina Del Mar and also the Windsor Castle as extra second officer.

I am trying to track down a couple of assistant pursers with whom I served. Catherine (Fitzroy?) and Sheila Macdonald. Any suggestions or assistance you can give would be much appreciated.

See David’s account of the scrap voyage of Roslin Castle

Moved here when I was posted to Lowdham Grange as Deputy Governor. Subsequent postings were covered where possible from my 50 foot narrow boat which enabled us to give our two daughters continuity in their education. 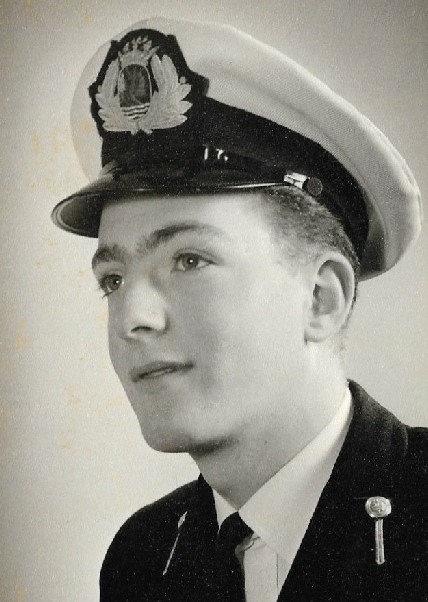 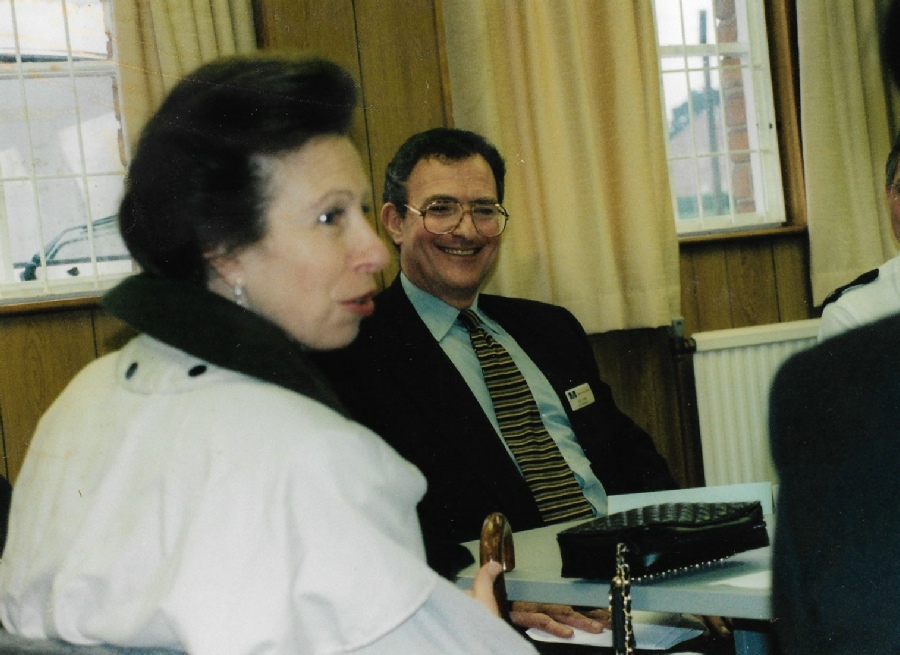 I served as an operational Prison Governor from Sept 1971 until retirement  in April 2014 (having completed the equivalent of three successive life sentences!!)