Isaac was a nephew of the Ritch captains and this was his first ship.

When he arrived on board in Cardiff, Captain Nicol and the mate were having a heated argument.

The mate was refusing to sail with a “greenhorn carpenter.”

Captain Nicol had already been advised of Isaac's pedigree so the mate was discharged and Isaac signed on.

He spent two years on King Idwal before transferring to the Port Line where another relative, Captain Linklater, was Marine Superintendent, and another of the Ritch brothers, James, was also a carpenter. 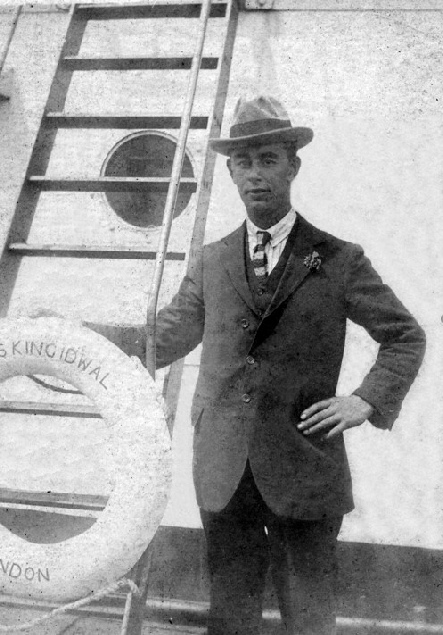