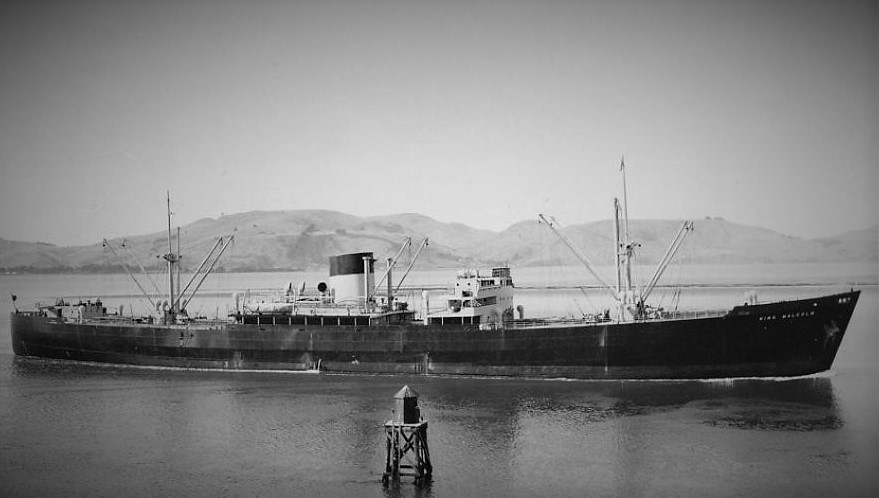 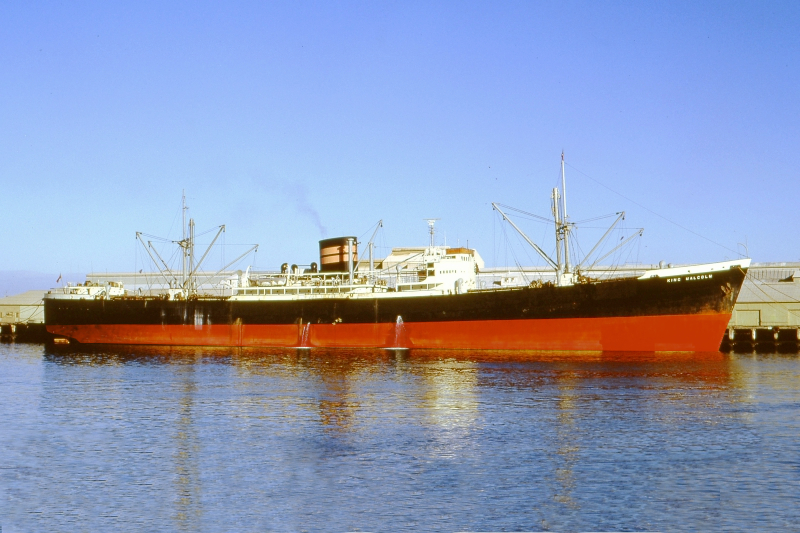 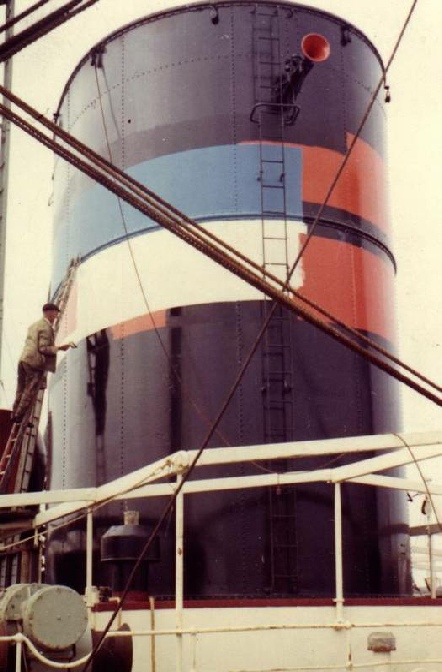 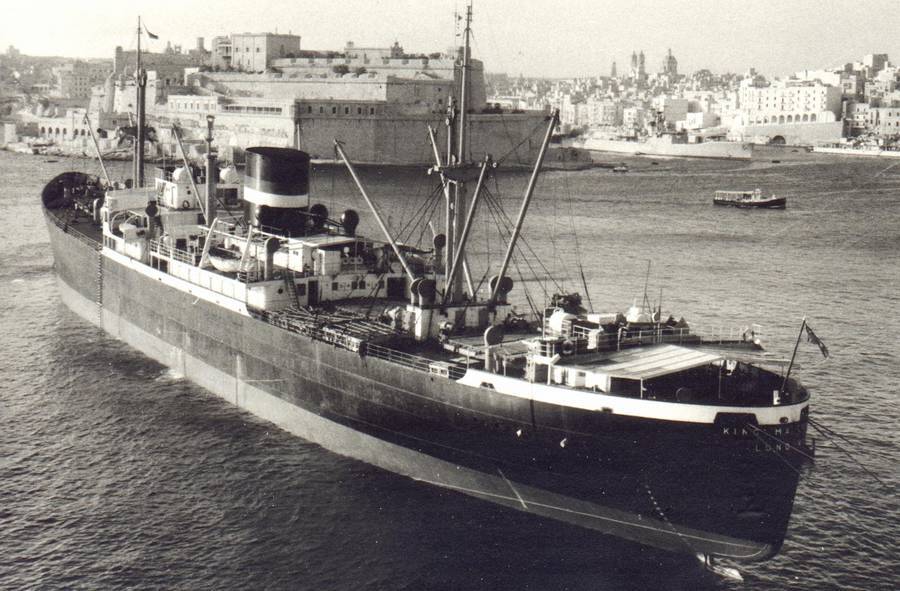 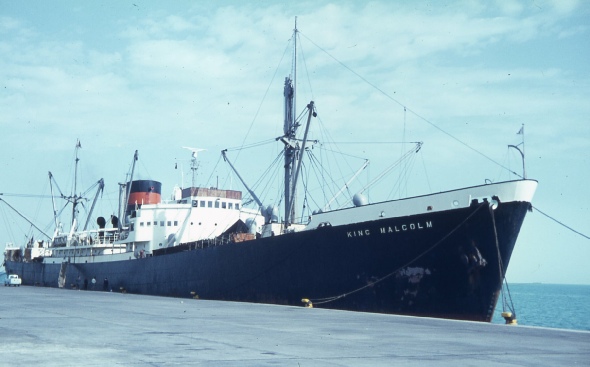 King Malcolm alongside in Doha in February 1971.

A slow 10/11 knot trip from London around the Cape to the Gulf. 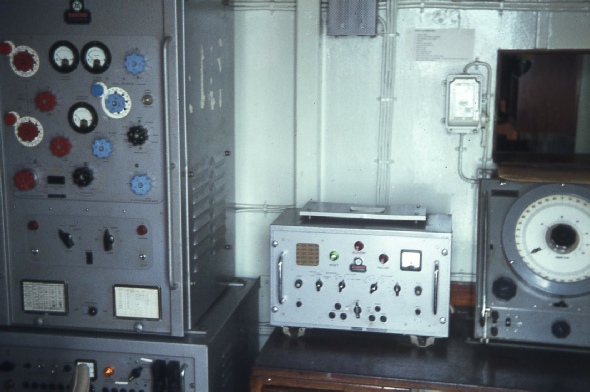 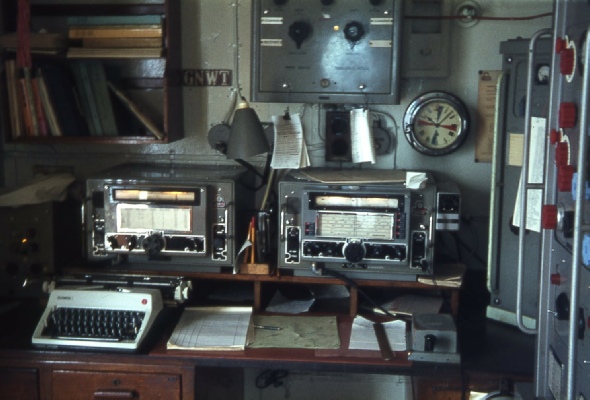 Then back via Capetown (bunkers) to Le Havre and Avonmouth May 1971.

Then next trip from Bidston Dock, Birkenhead to Durban (bunkers) then Karachi, Calcutta discharging then to Kakinada, Madras, Cochin, Trincomalee, Colombo then back via Durban (bunkers) ending up in Tilbury.

Sailed as Chief Cook on her in Oct 67, first coast from Belfast to Glasgow then signed deep sea.

Went to Kemi, Finland where it turned to hell, no water everything frozen up, no heating, stoves fuses blowing every half hour or so. It ended up in a strike and we were then paid hardship money, everyone on board, even though the crew suffered the worst..

We sailed for Sundsval in Sweden to complete loading. Nothing changed, except pipes were bursting because they used heat to defrost the pipes.

We had issues with the Capt and the company offered a crew change in Keil for any that would take her there and wanted off.

It turned out the trip got no better. I left and heard the stories from a former 3rd Mate years later in London.

I think I was on that trip. Lecky . My last voyage . Wasn’t there earth moving vehicles on deck .

The deck crew painted “ Stars of David “ on a couple of the doors , Captain had them painted over the night before arrival.

We had an elderly 2/O , cans popping before breakfast. Stuart asked if I’d consider becoming a deck officer , he knew I sailed and had a boat on the river Hamble. We played cards after dinner each evening with coffee.

I remember showing “ The Battle Of Britain “ across the hatch . 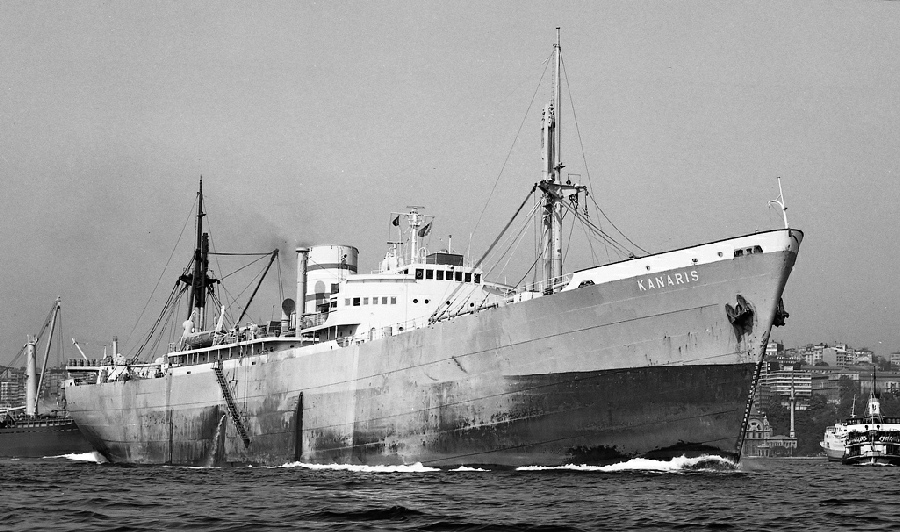 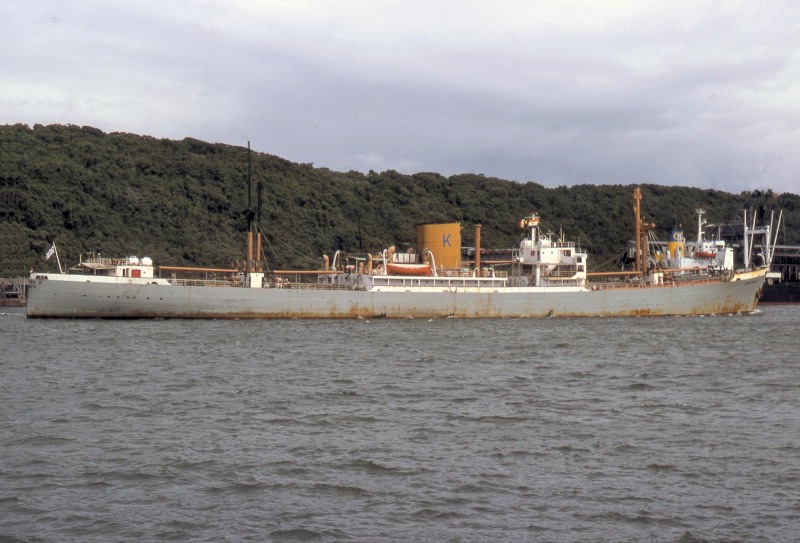