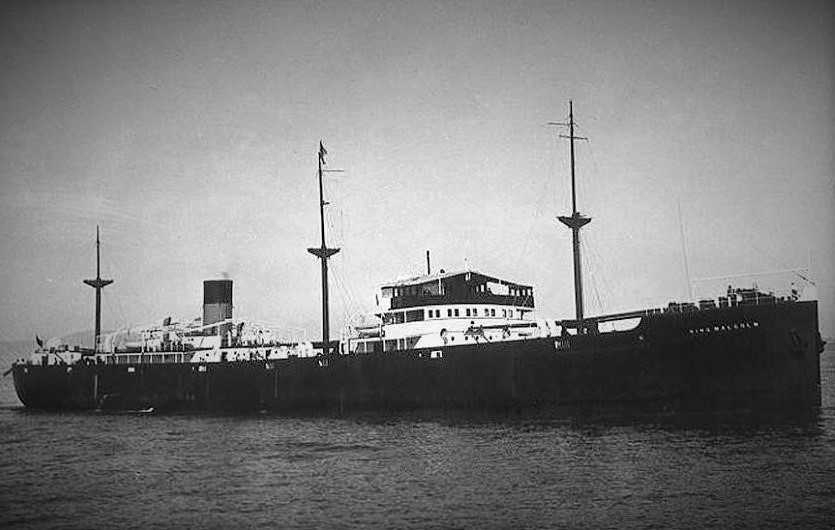 Torpedoed and Sunk in The North Atlantic - 1941

The master, 33 crew members and four gunners were lost. 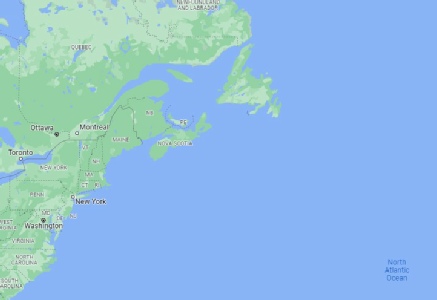