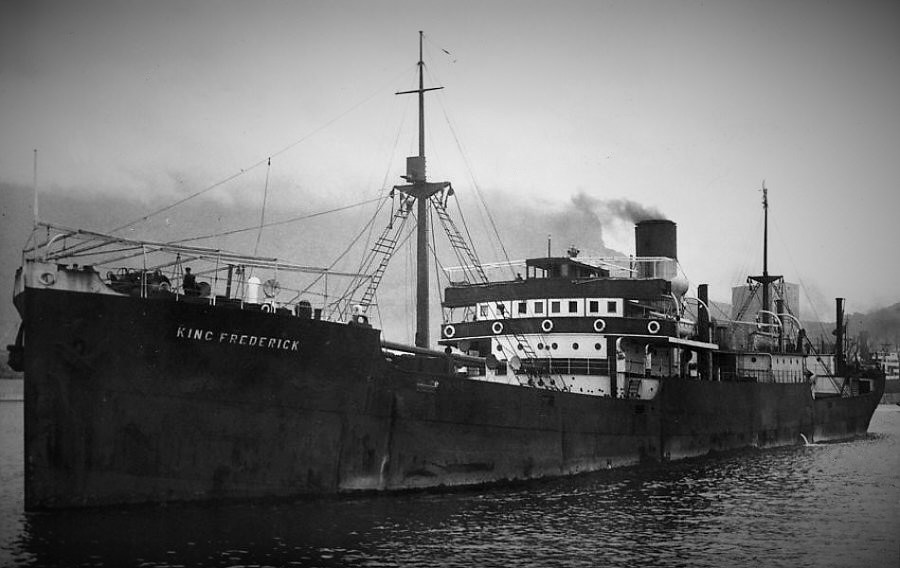 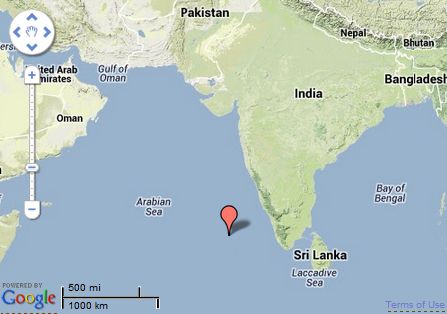 Torpedoed and Sunk in The Indian Ocean - 1944

At 17.03 hours on 19 Jul, 1944, the unescorted King Frederick (Master Richard John Esslemont) was hit by one torpedo from U-181 in the Nine Degree Channel in the Arabian Sea.

The wreck was later dispersed. 20 crew members, five gunners and two passengers (military personnel) were lost. The master, 27 crew members and one gunner abandoned ship and were questioned by the Germans.

The survivors were picked up by the British Liberty ship Samshee and landed at Aden.