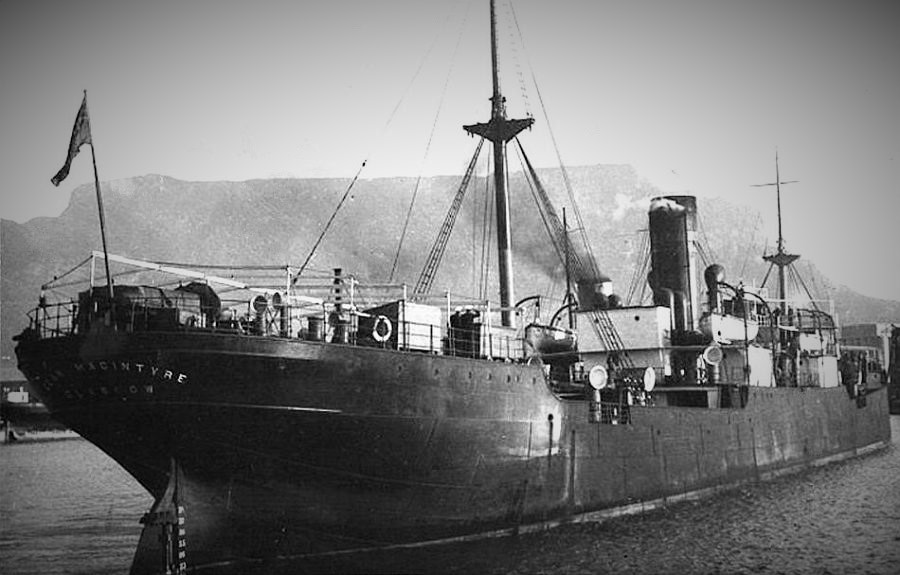 This passenger and cargo steam-powered ship was en route from Durban to Cape Town when it vanished without a trace presumably along the Eastern Cape coastline. It had 119 crew and 92 passengers on board, none of whom were ever seen again.

It left Durban on the 26th of July and steamed alongside the Clan MacIntyre until it finally disappeared over the horizon at 9:30 the morning of the 27th.

The captain of the Clan MacIntyre said that the hurricane that sprang up the following day was the worst weather that he had experienced in his 13 years at sea.

The news at the time was rife with possible sightings and theories about the fate of the Waratah with crews from other ships recalling seeing a steamer in difficulty, and there were reports of bodies being seen in the area near to where it was last seen.

The Royal Navy deployed ships to search for it and the Blue Anchor Line chartered a ship called the Sabine to search for the Waratah, but despite covering 14,000 miles the search was unsuccessful. 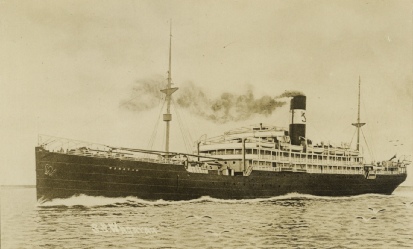