In June 1944 she crossed the English Channel five times with troops for the Normandy Invasion serving as an Infantry Landing Ship.

25th Jul.1944 commissioned into the Royal Navy as HMS LAMONT and on 2nd Aug.1944 sailed for the South West Pacific to assist the U.S. Navy but was rejected and used for training, trooping and an accommodation ship for British Pacific Fleet at Manus, Admiralty Islands.

1946 returned to UK via Panama Canal and fitted with extra accommodation for ferrying troops between Tilbury and Cuxhaven.

[Gathering of the Clans by N. L. Middlemiss] 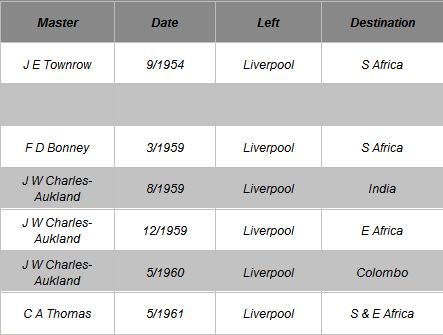 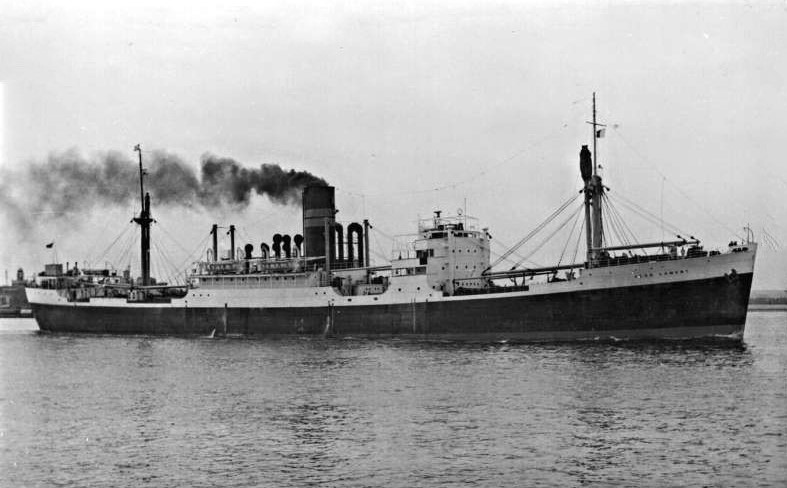 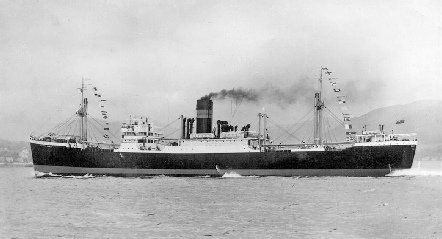 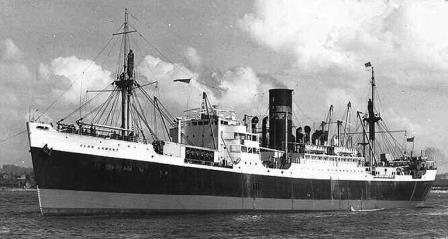