2.8.1944 sailed for the South West Pacific to assist the United States Navy, but was rejected and used for training, trooping and an accommodation ship for British Pacific Fleet at Manus, Admiralty Islands.

1946 returned to the U.K. via Panama Canal and fitted with extra accommodation for ferrying troops between Tilbury and Cuxhavan. 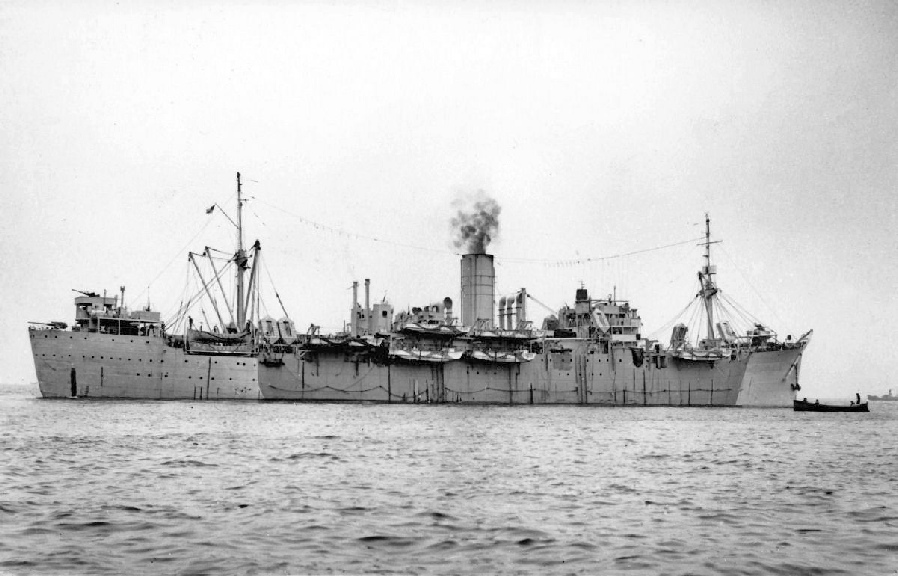 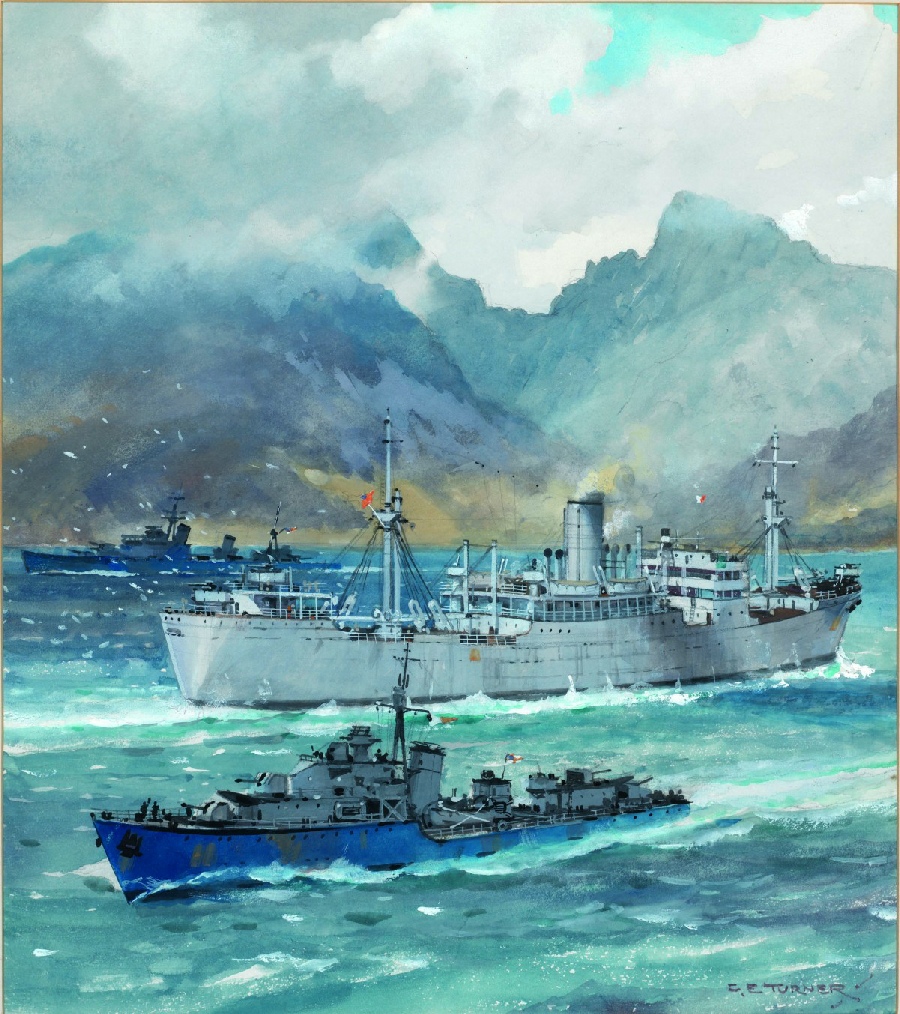 HMS Lamont entering the Clyde during the Second World War.

The Clan Lamont was one of the ships that played a pivotal role in the D-Day landings, 1944.

HMS Lamont at The Tail o’ The Bank

A scene on the Clyde Estury, localy known as 'the tail o the bank' around 1944.

A U class submarine is being escorted to the sea by a tug and an ML ( motor launch ), while a drifter is taking a barrage balloon back to it's station after servicing.

Several Merchant ships are waiting to form a convoy,

While the Battleship Warspite under goes maintanence and the Landing Ship Infantry HMS Lamont is prepairing to deliver its troops to the Normandy Beaches.

and later as troop ferry,

1945 renamed HMS Ard Patrick and used as an accomodation ship.